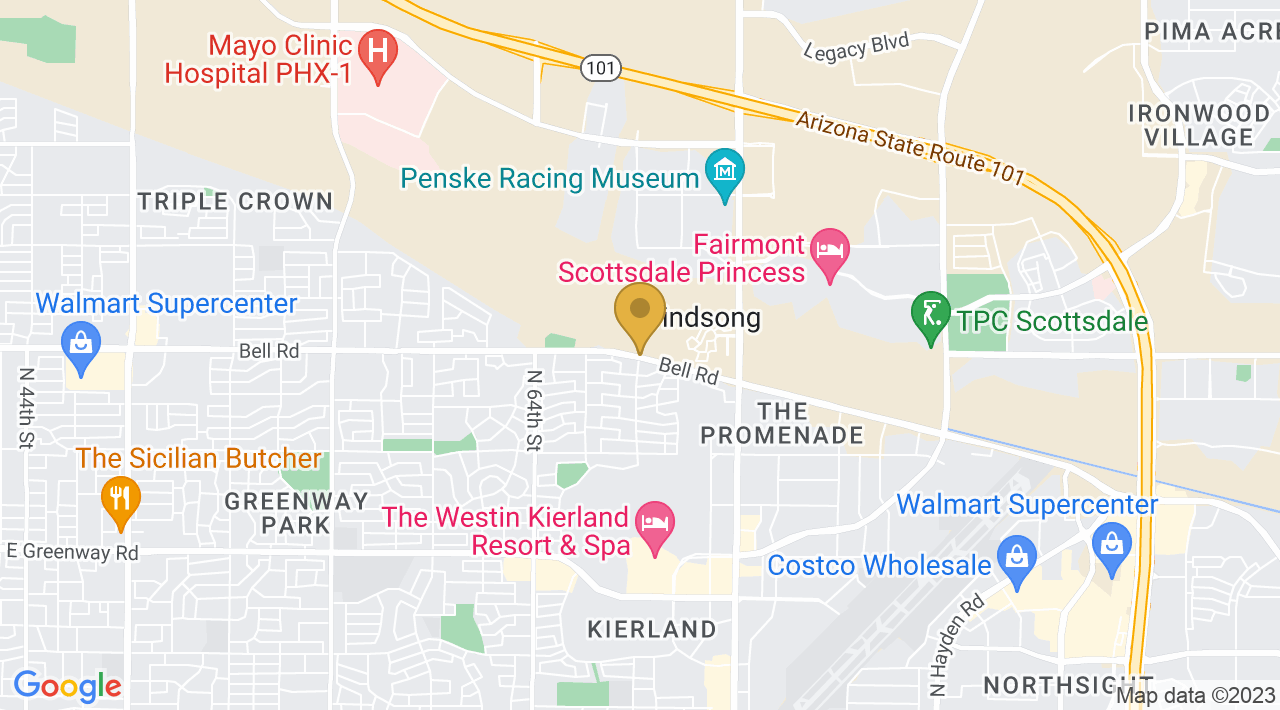 Cannon Fighting Systems, established in June 2001, offers classes in Submission Grappling, teaching techniques not found at other locations in the valley. Focusing on the Japanese style of submission grappling, CFS’s instruction is unsurpassed in this area. Our class structure is the same for each class, changing the content on a daily basis. We begin with conditioning – Hindu Pushups and Squats, Situps, etc. We then move on to Grappling Specific drills, such as Guard and Submission Development drills, Positioning, and Lateral Hip Movement drills, to improve your body movement and co-ordination.

The next portion is spent on technique, which changes from day to day. A series of moves will be worked on and built upon, before moving on to something new. The last section of the class is always rolling, to put into use what you have learned. What is Submission Grappling? “Submission Grappling” is a term used for the wrestling sport where each athlete competes to force the other into submission, using a finishing hold, or to win the match on points. A submission can be achieved with various holds, such as jointlocks (upper and lower body), targeting mainly the elbow, shoulder, ankle, or knee as well as holds targeting the neck area (strangulations, chokes).

Submission Grappling, as a combat sport, has two major advantages:

For the same reasons, athletes are free to train at 100% contact. Competitions in this sport resemble Brazilian Jiu-jitsu competitions, although competitors do not wear gi’s. Submission Grappling is mainly based on Brazilian Jiu-jitsu, the influence of which can be seen in the types of positions and submissions most commonly used in the sport. Other grappling arts have also influenced Submission Grappling. The most common takedowns come mainly from freestyle wrestling. The prevalence of leglocks shows the influence of such arts as Sambo and Catch wrestling. Many of the top Submission Grappling competitors also compete in mixed-martial-art or no-holds-barred competition, and this brings a certain intensity to the sport.

Submission Grappling is very similar to the grappling required for mixed martial art competitions such as the Ultimate Fighting Championship here in the USA, or the Pride Fighting Championship in Japan. Positions and maneuvers that would be advantageous in a real fight (such as passing the guard or achieving the mount position) are rewarded by the point system, even though striking is not allowed in submission grappling competitions. Training in Submission Grappling typically involves significant amounts of sparring or ‘‘rolling’’.

Live training against a resisting opponent is considered invaluable in developing the skills and attributes considered essential for high-level performance in real-life situations. 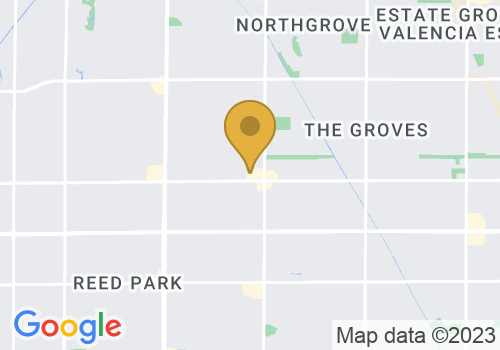 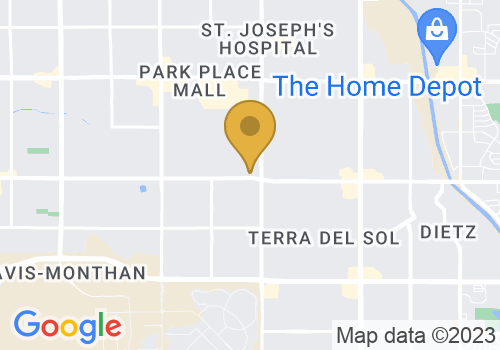 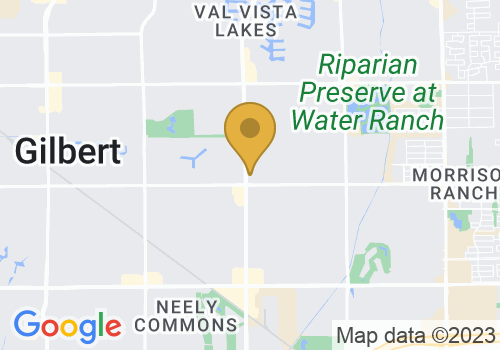 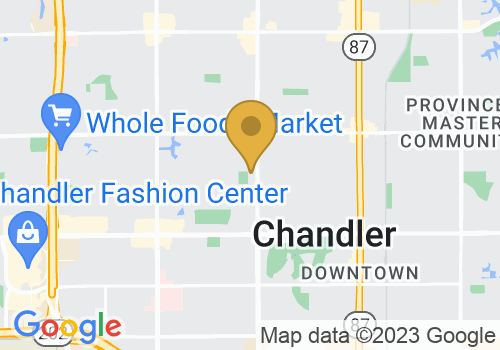