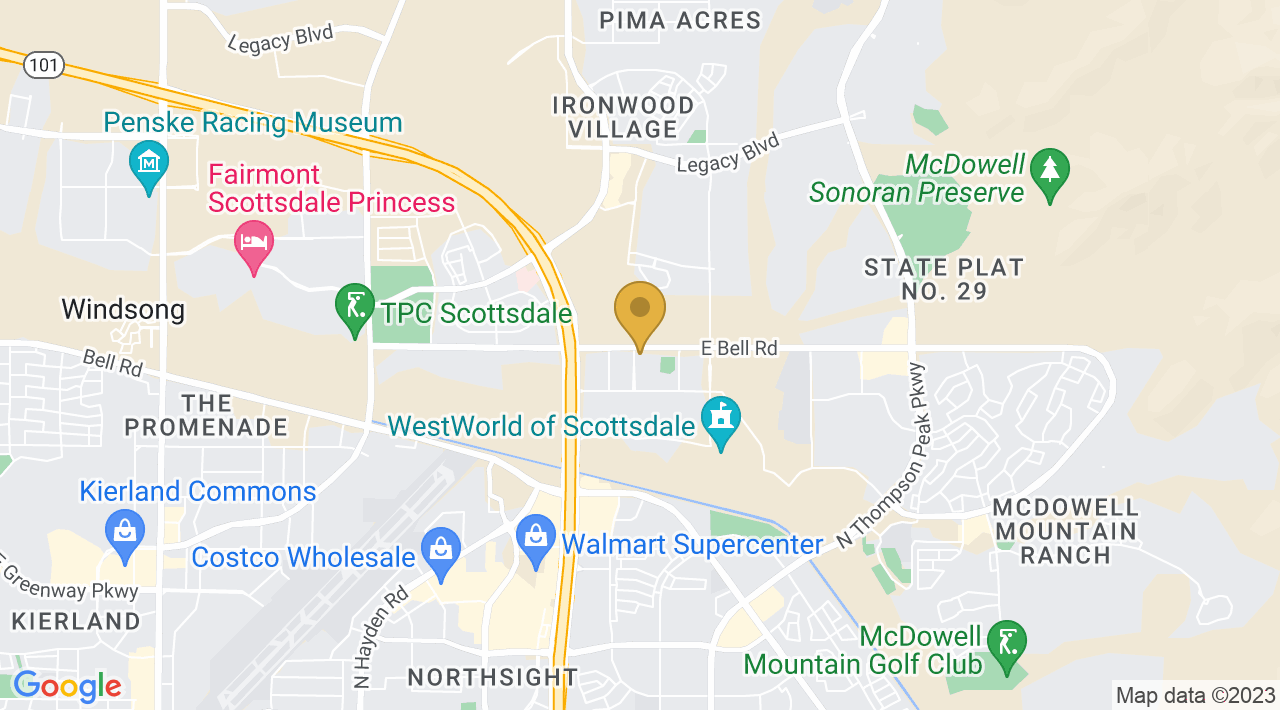 The Scottsdale Martial Arts Center, which has been a non-contract school for over 30 years, offers seven different arts in one state-of-the-art facility that is conveniently located in North Scottsdale just East of the Loop 101 Freeway on Bell Road.  Our new 6,000 sq. ft. facility has many amenities. All three training floors are padded with one being an Olympic-style Judo floor. Our large changing rooms have lockers and showers for your convenience. We also have a padded play room for children not participating in class.

Scottsdale Martial Arts Center, Inc., was started in 1976 under the name of Arizona Wado Karate. The school was originally located in Mesa and was owned and operated by Sensei Marlon Moore. In the mid 80’s Marlon Moore came down with an illness and turned over operations to his senior student, Ray Hughes. Ray Hughes started a second school in the Scottsdale Airpark area in 1986 and operated both programs for a short time until Sensei Moore returned.

The name of Ray Hughes’ school was changed to its present name in 1993 to reflect a change in the school’s direction. The school changed from a Karate-only club to a multiple art facility. This change allowed the Center to expand its services, allowing more people of every age and level of experience the opportunity to explore the modern benefits of the martial arts. 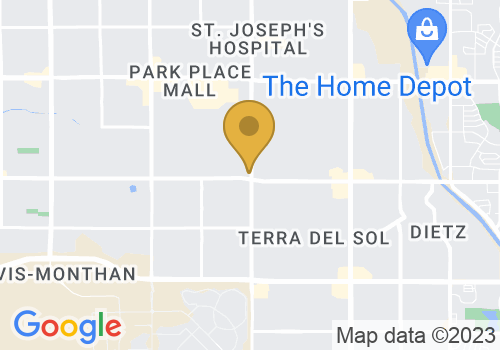 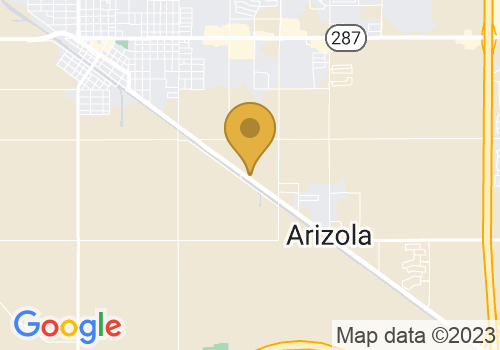 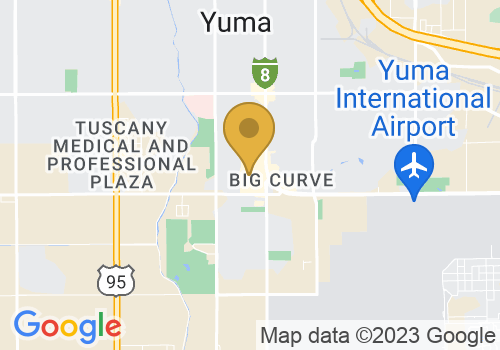 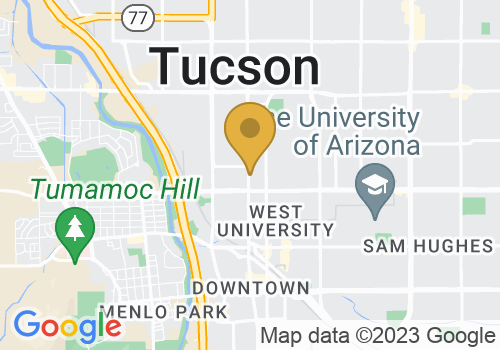