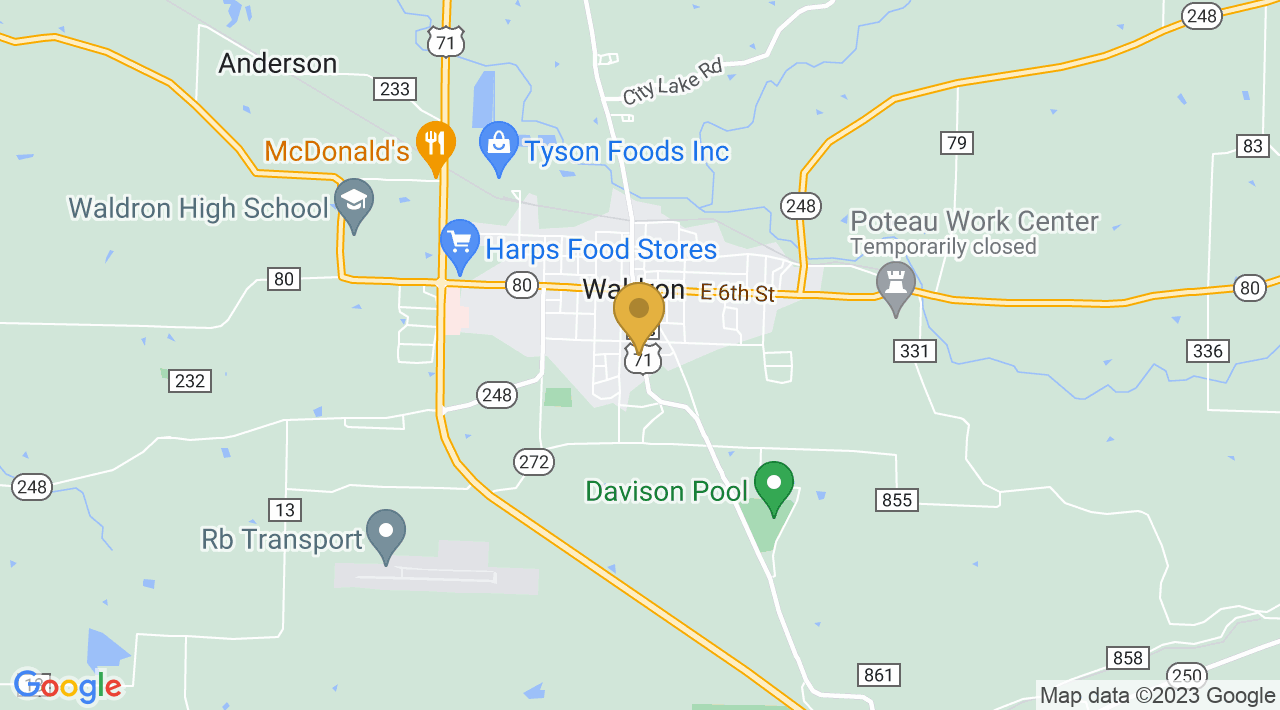 Hitchcock Martial Arts and Fitness is the Arkansas headquarters of Ted Wong Jeet Kune Do. We also have excellent karate-jujitsu classes for children. Whether you want to train for knowledge of the arts, to exercise and get in great shape, or to compete in the ring or cage we have everything you need!

Hitchcock Martial Arts & Fitness is home of the highly successful Team Ronin Fight Club. Established in 1995 by Rodney Hitchcock Team Ronin competes in mixed martial arts, kickboxing, submission wrestling and sport karate events. If you goal is to compete in martial arts and win, then we have what you are looking for!

Jeet Kune Do – is a scientific, physical, and philosophical art of individual expression that is simple and direct. Designed by Bruce Lee, it is not a combination of many arts or even a mixed martial art. It was Lee’s approach to unarmed combat, devoid of superficial and flowery techniques. Simply put, it’s goal is to end the fight as quickly as possible.

Non-Classical Grappling – is a modern approach to grappling designed to complement Jeet Kune Do. Comprised of techniques from Wrestling, Jujitsu, Sambo and Judo, it has been tested by law enforcement, mixed martial artists, correction officers and submission wrestling competitors with great success.

Street Karate-Combat Jujitsu – is our traditional system that is the core of the children’s class. It is an eclectic system based on Kenpo Karate and Japanese Jujitsu that besides self-defense teaches the student focus, honor, respect, discipline and other character building skills.

Modern Weaponry – our weapon system involves the use and defense of the stick, knife and cane. Although we are influenced by Filipino, Japanese and Korean systems our approach is more of a straight forward military or law enforcement style.

Scientific Combat – is the combination of the four systems previously mentioned. It’s goal is help a person defend themselves against one or more persons, with or without weapons, standing or on the ground. It has been proven in the fields of street self-defense, law enforcement, sport karate, submission wrestling, kickboxing and mixed martial arts.

Our school is ran by Rodney Hitchcock, who began his training early in life. Mr. Hitchcock sampled Boxing, Tae Kwon Do, Wrestling and Judo before finally choosing Kenpo Karate in which he eventually earned his Black Belt. In 1986 Mr. Hitchcock started teaching small groups in his back yard before finally going commercial in 1996. It was also in 1996 that he met Bruce Lee protege, Ted Wong and became a student of his. Today Rodney Hitchcock teaches men, women and children how to improve themselves mentally, physically and spiritually through the martial arts so they can enjoy a more fulfilling life. 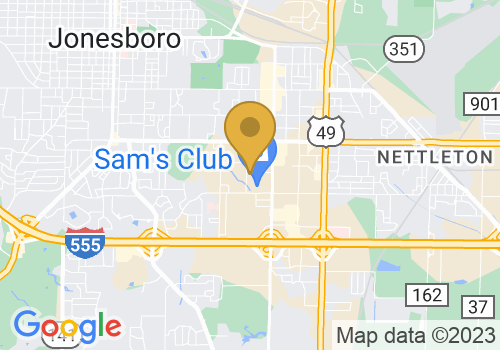 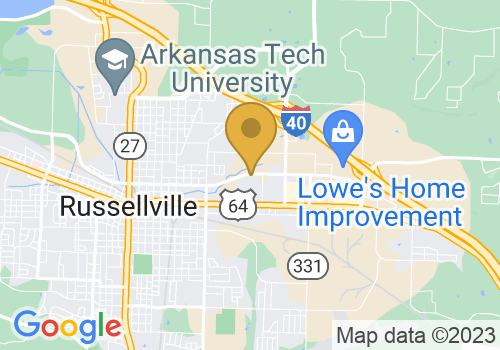 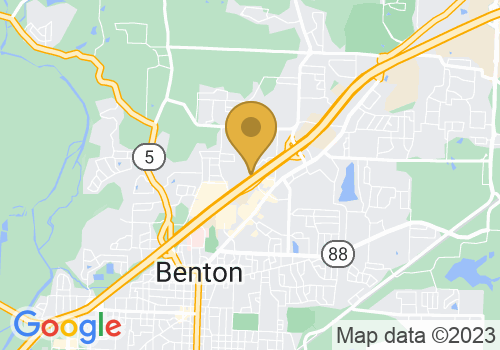 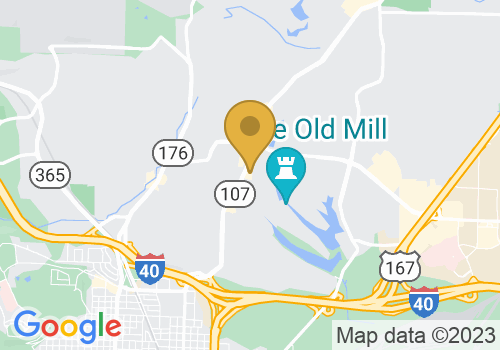