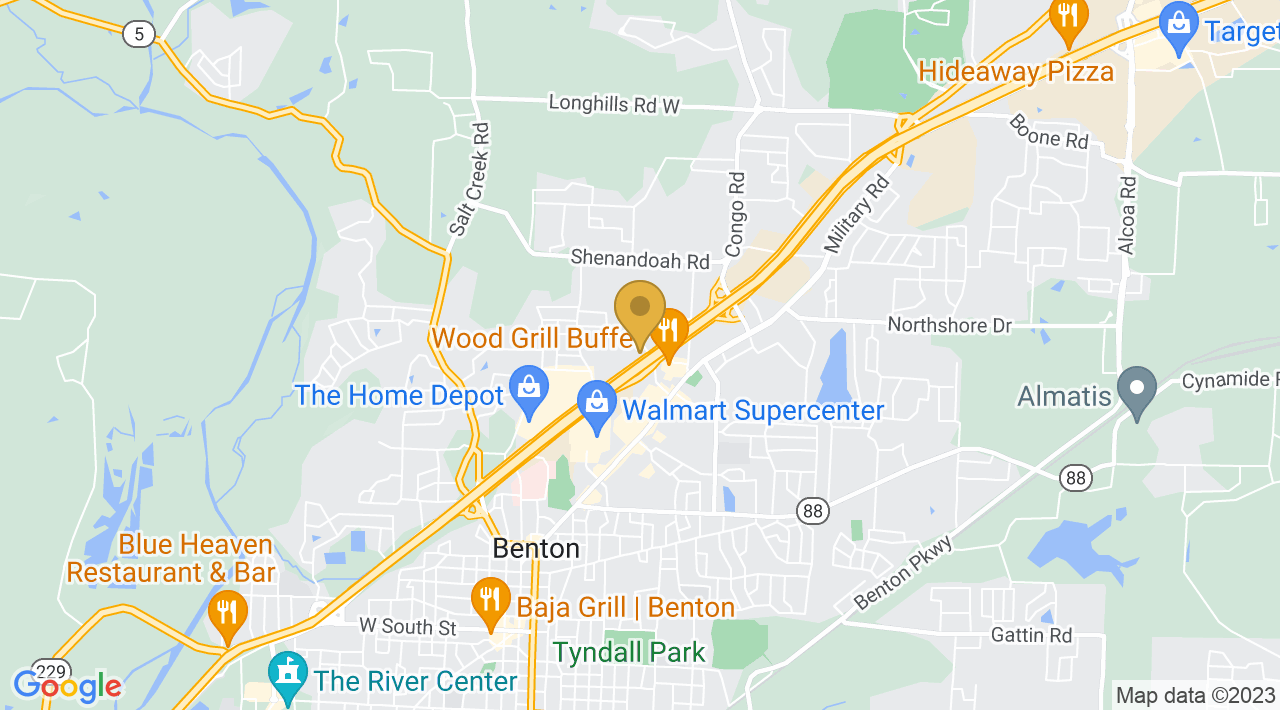 At REVOLUTION, we offer a complete training program in Mixed Martial Arts. Whether you are the new beginner, or experienced professional, we have a professional staff, proven training methods, and the connections needed to take you to the top of your game.

Ignoring today’s focus on the commercial aspects of martial arts by carbon copy schools and the glamourous, egocentric and fruitless focus of the latest fight club fad, Revolution MMA has instead returned to the traditional ways of “another time” which seems to have been long forgotten in today’s martial arts world: another time where adversity was something men overcame. Revolution is not a turn of new ideas but a much needed return to the lost ways of old. Revolution welcomes people from all walks of life who are ready for a change. The Revolution is now! 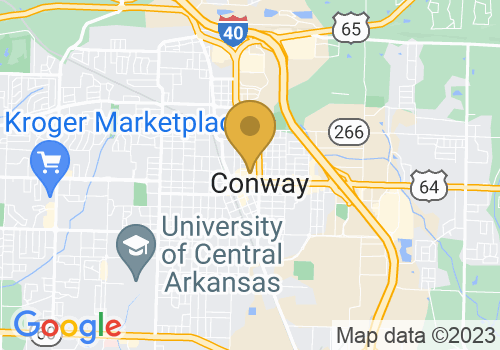 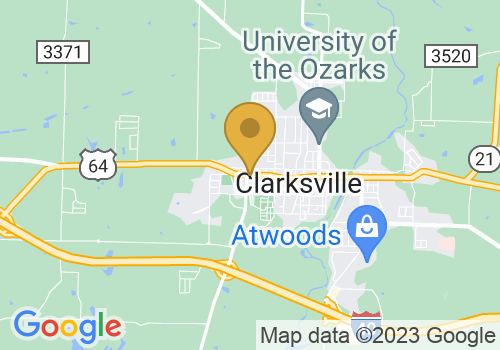 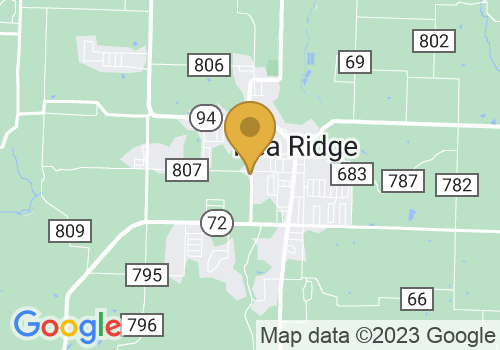 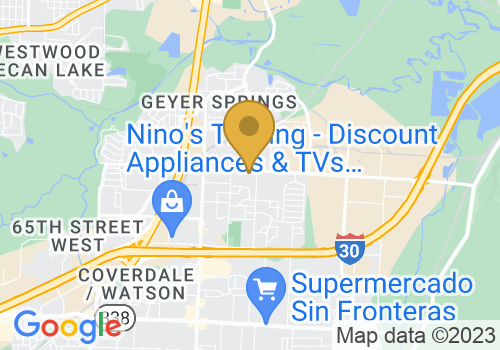