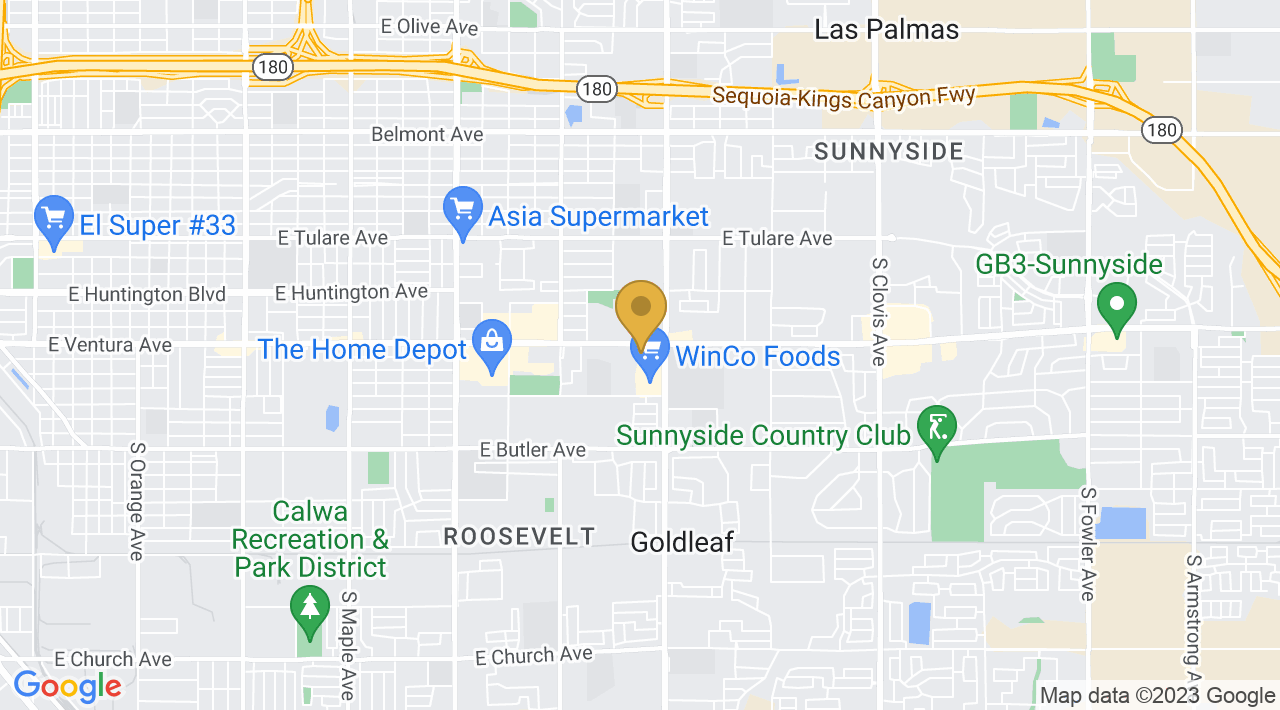 AKA FRESNO is proud to announce their 2nd Fresno location coming to South East Fresno. AKA FRESNO 2 is a state of the art MMA gym featuring 4,000 square feet of mat space, cage panels and a full size MMA ring for sparring…now the people of Clovis, Selma, Sanger, Fowler and Reedley will have an AKA of their own!

American Kickboxing Academy, also known as AKA, was founded by Javier Mendez in San Jose, California.
Along with Mendez, Dwayne Zinkin and Bob Cook have built one of the most recognized and respected MMA fight camps in America. AKA has produced world class fighters such as Cain Velasquez, Jon Fitch, Josh Koscheck, Josh Thomson and Mike Swick.

Taking a similar formula used to train the Pro’s, and bringing it to the average Joe’s. At AKA Fresno the youngest member is 4 and the oldest is 68. Whatever your goal might be, AKA is the place for you! 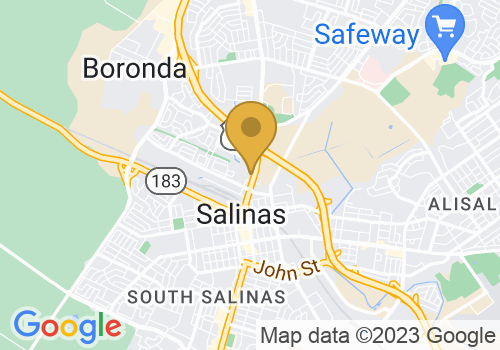 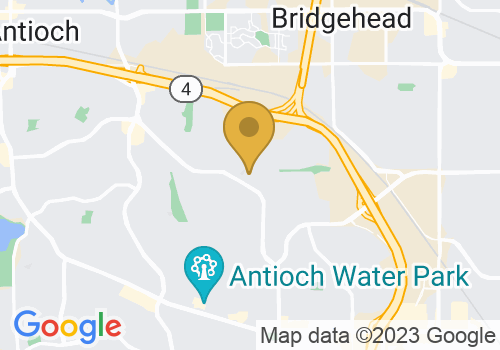 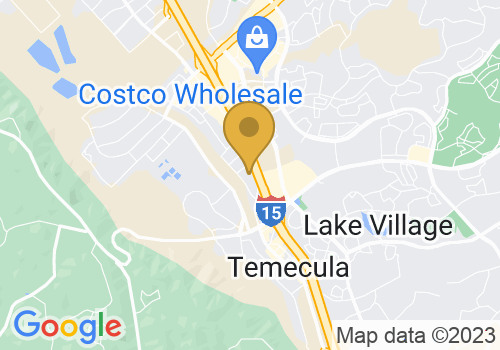 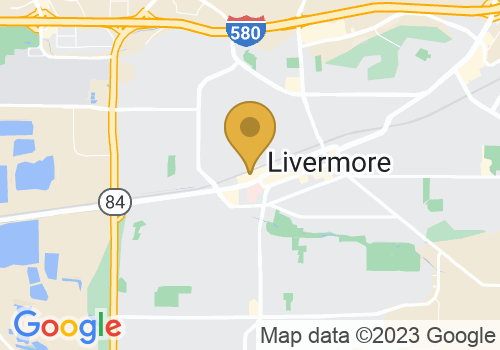