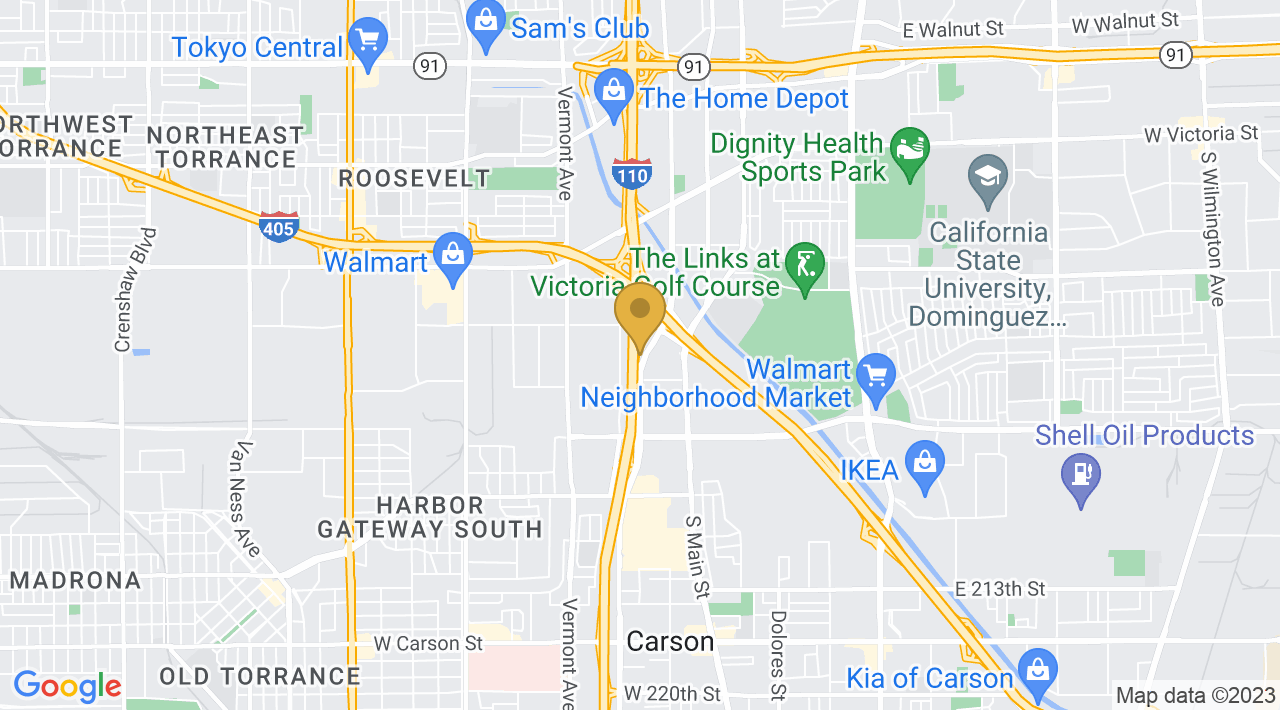 Come to Caique Jiu Jitsu Academy in Carson (Torrance location is kids-only), California and train Brazilian Jiu-Jitsu (BJJ) with world-renown 5th degree Black Belt Professor Carlos Caique Elias. Professor Caique is o­ne the fellow Black Belts from the old time Gracie Academy in Brazil, when Helio Gracie and his sons was all together in the same academy, Caique was the best student there for many years.

Brazilian Jiu-Jitsu (or Gracie Jiu-Jitsu) is considered the most effective form of self-defense in the world. Started by the monks in India millenniums ago, Jiu-Jitsu is the base of all martial art systems. It made its way to the northern part of Brazil around 1920 and was taught to Carlos Gracie Sr. by a Japanese master known as “Count Koma” (Mitsuyo Maeda). In Rio de Janeiro, Carlos and his younger brother Helios refined the techniques handed down by “Count Koma” and developed the system known as Brazilian Jiu-Jitsu. BJJ soon evolved into a system of leverages that became more effective than its Japanese counterpart and the most popular martial art in Brazil with many tournaments from school to national to world championship levels.

Feeling the need to expand, sons of Helio Gracie came to the US in the eighties to prove the effectiveness of the Gracie system. Rorion, Relson,Rickson, and Royce have won many no-holds-barred (NHB) matches both in the US and Japan.

With real confrontations being won again and again, BJJ has proven itself as the most effective form of self-defense in the world. It is now the basis of mixed martial arts or Vale-Tudo tournaments and has a large sport competition following. BJJ has something for everyone from the competitive athlete to the weekend warrior. Law enforcement and the military use BJJ as their main self-defense system for hand-to-hand combat.

BJJ offers training for the mind, body, and spirit and leaves you with an increased feeling of self-confidence and self-discipline. Adaptable to men, women, and children, BJJ can give you what you need to feel stronger and safer. 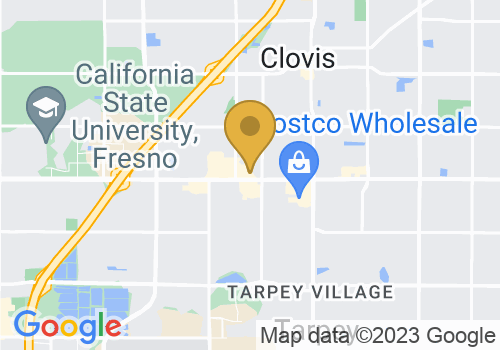 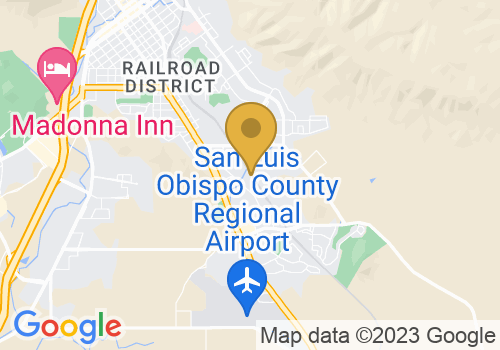 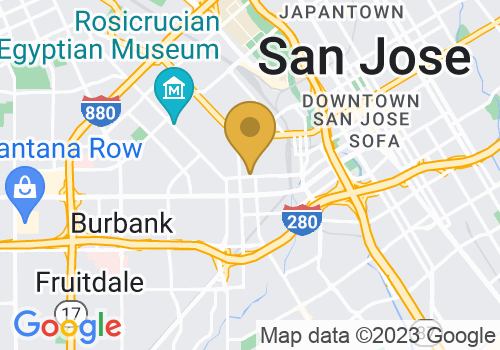 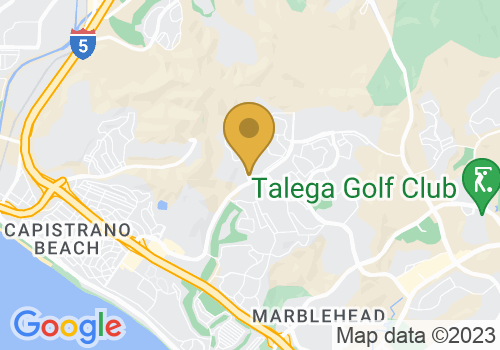