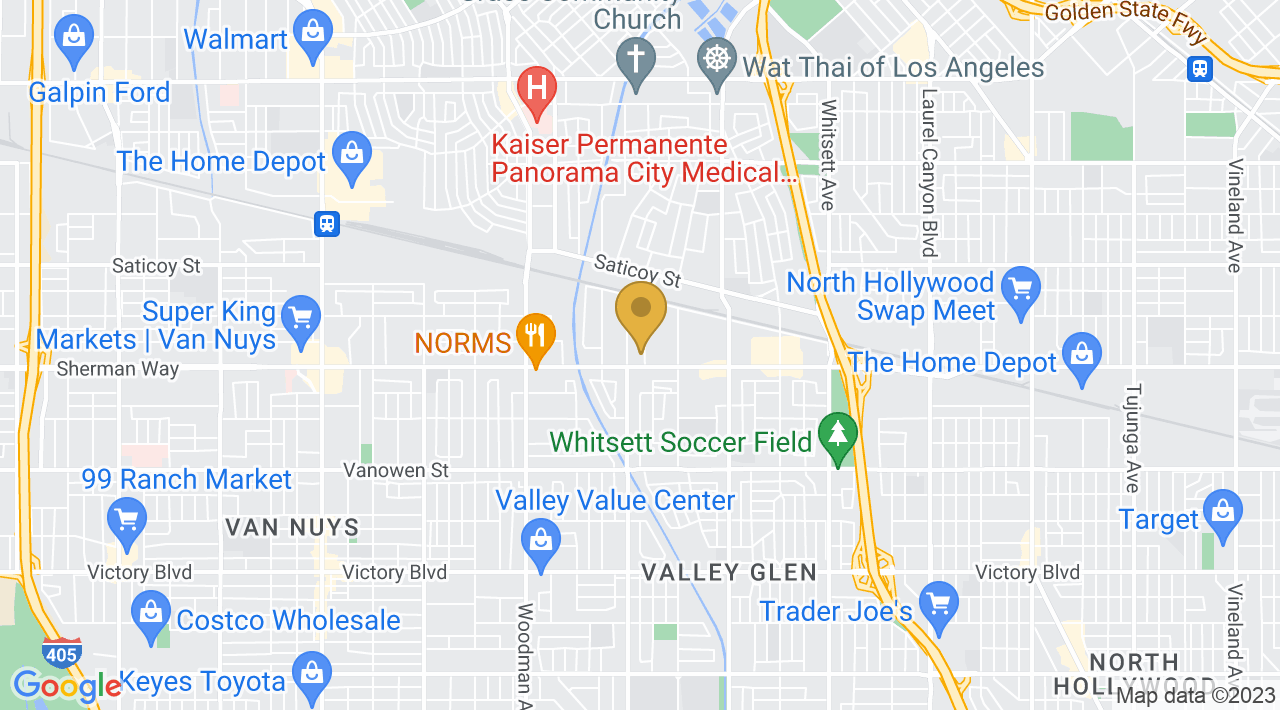 Hayastan MMA Academy was originally founded in 1991 by Martial Arts Legend and Black Belt Hall of Fame Instructor Gokor Chivichyan. This Dojo was quickly established as one of the first true MMA (mixed martial arts) clubs in the USA. Classes at the Dojo included NHB (no holds barred) fighting, Sport Judo, and the very popular Advanced Grappling without gi. Since the early 1980s, Gokor and the Hayastan MMA Academy have been making Olympic Judo and World Class Fighters year after year.

The Hayastan Dojo is not only Internationally recognized as one of the leading MMA training schools in the world but also for its Superior Judo, ranked #1 school in the nation for years. Moreover, the expert inclusion of Judo, Sambo, Jujitsu and Wrestling into the academy’s grappling curriculum has distinctively set it apart from other grappling schools that encourage initiating the fight from one’s back, and allows for the natural incorporation of boxing and Muay Thai into the training regimen. These combined World Class Stand-Up and Ground Fighting skills taught within the Hayastan Academy by sensei Gokor Chivichyan and sensei Gene LeBell keep top UFC/Pride competitors and martial artists coming from around the world to cross train and test their skills. 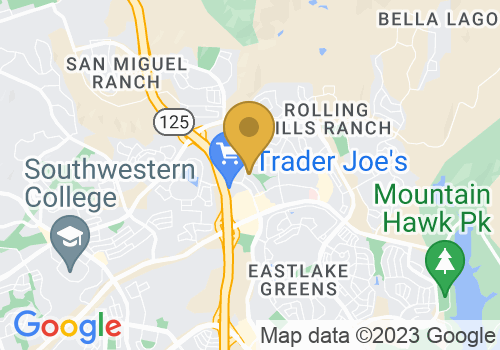 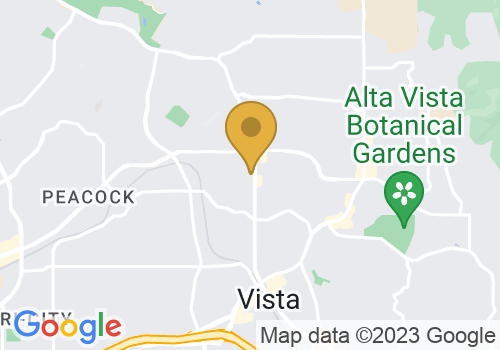 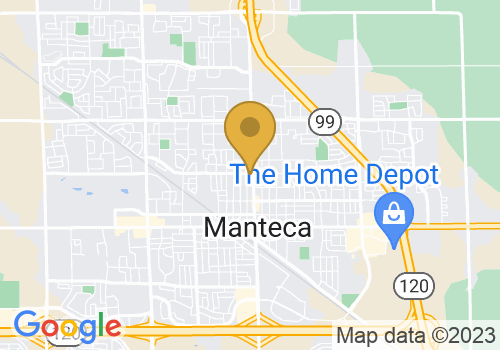 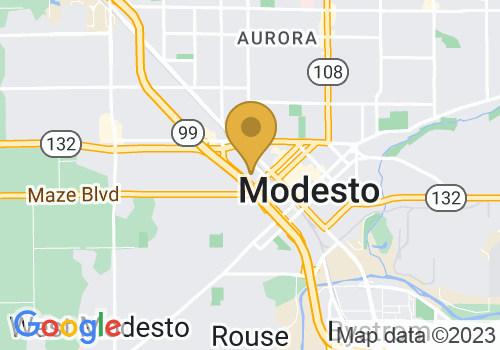 Bad to the Bonz Boxing Club