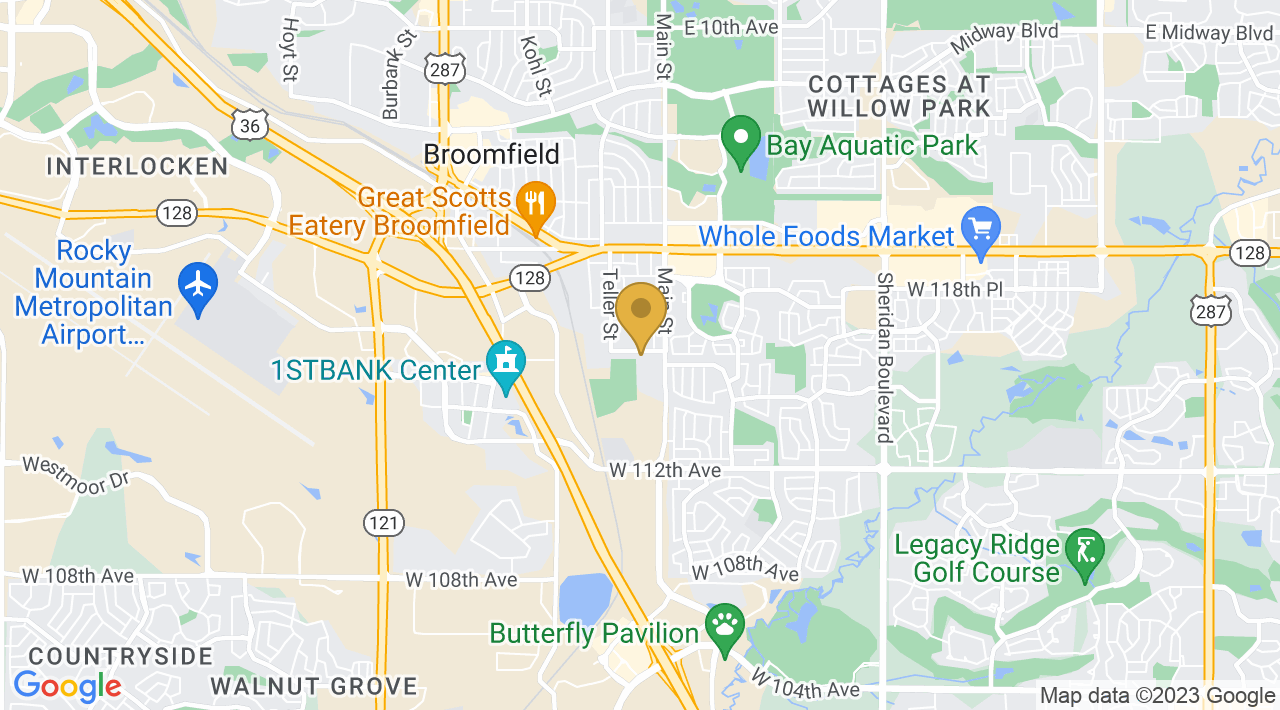 With more than 30 years of real-world Martial Arts expertise, Fusboxe offers group and private instruction in personal protection, self-defense and physical conditioning. We are a growing organization of top instructors in martial arts, self-defense, and combat conditioning. Our instructors have played an intricate role in the combat training curriculum of U.S. Army special forces members, military recruit knife and unarmed defense and offensive tactics for use in Iraq. 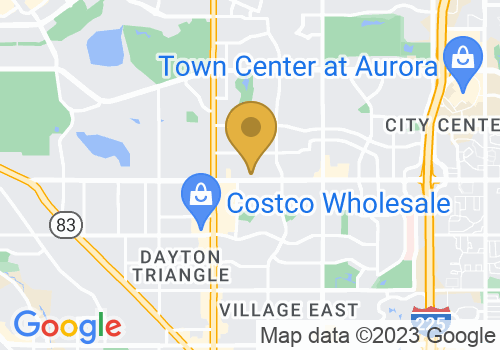 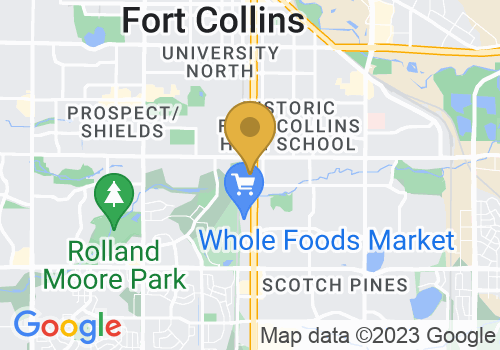 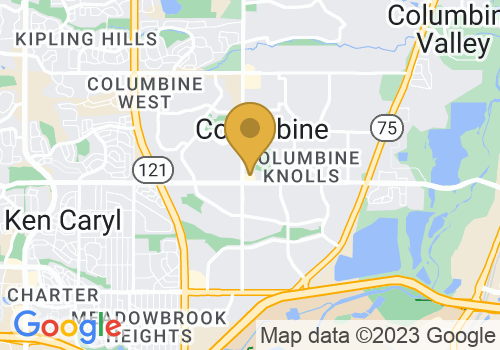 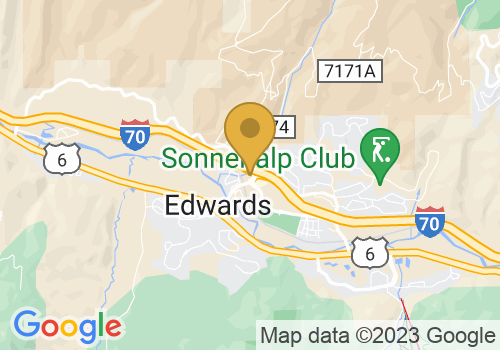