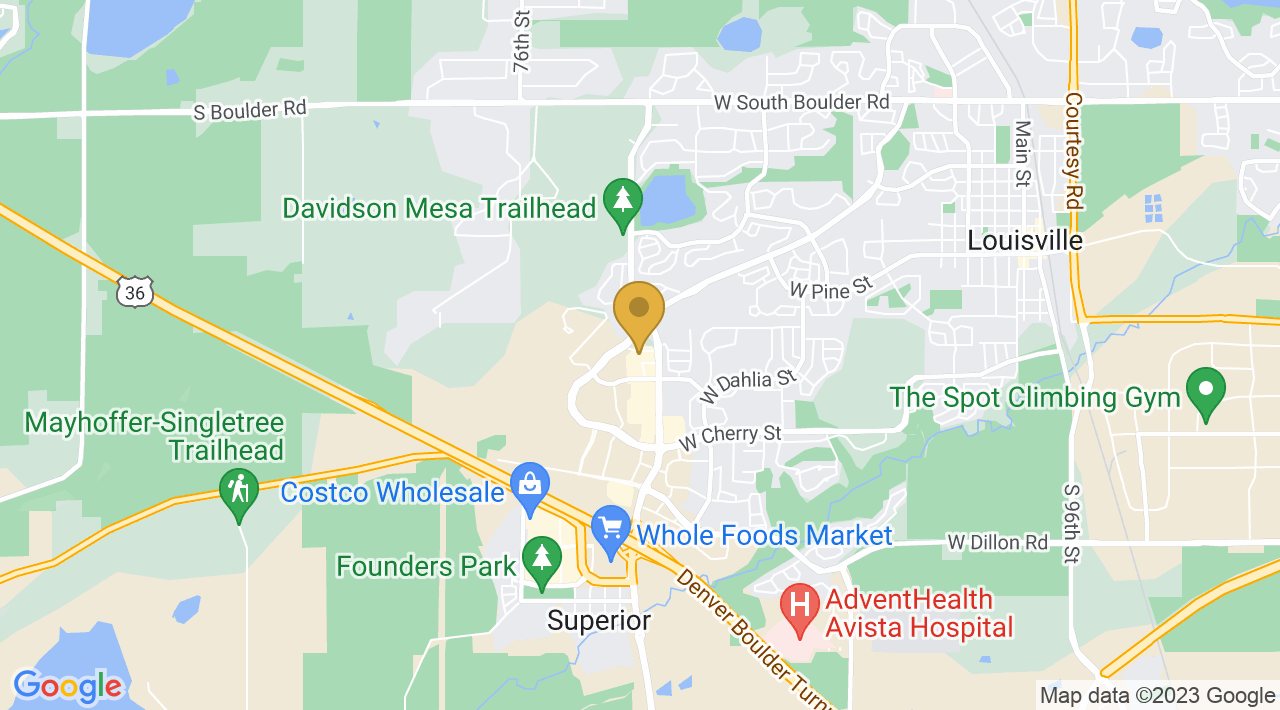 Louisville Grappling Academy in Louisville, Colorado, is an extension of Boulder Grappling Academy (BGA), which is an association of Relson Gracie Jiu-jitsu. BGA practices Gracie Jiu-Jitsu, the martial art best suited to self-defense. Whether you are a new martial artist looking for a more interesting path to fitness or are a seasoned veteran on the mat, the BGA is the place for you. We will teach you how to win fights quickly and efficiently. Gracie Jiu-Jitsu has proven time and time again to be the simplest, most effective form of self-defense available. We train every day to carry on the tradition of using leverage and technique to beat brute strength and aggression.

Instructor Mike Tran is a purple belt with the Royler Gracie and David Adiv (RGDA) Team and has trained directly under Gracie Jiu-Jitsu black belt Rob Veltman of Guelph, Ontario, Canada. Mike began training Gracie Jiu-Jitsu in 1995 at Three Rivers Martial Arts Academy (Paducah, Kentucky) and obtained his blue belt and stripes directly from Royce Gracie and Carlos “Caique” Elias. Mike is currently an assistant coach at the Boulder Grappling Academy and devote most of my free time to learning the most effective form of self-defense – Gracie Jiu-Jitsu. 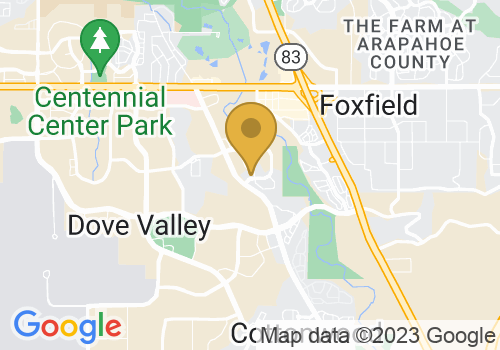 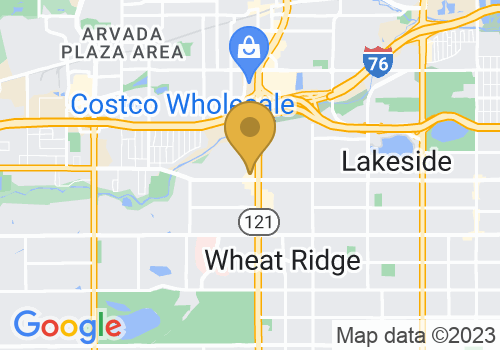 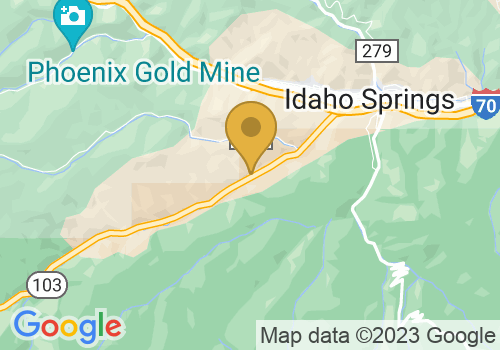 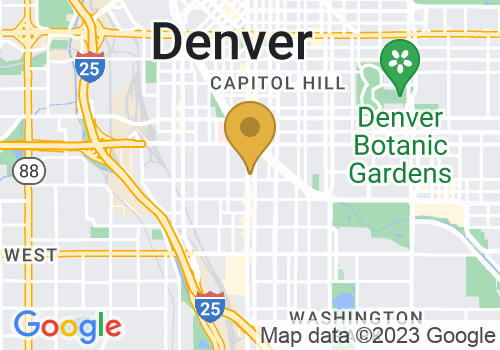 World Lethwei Championship To Ring In Olympics In Japan