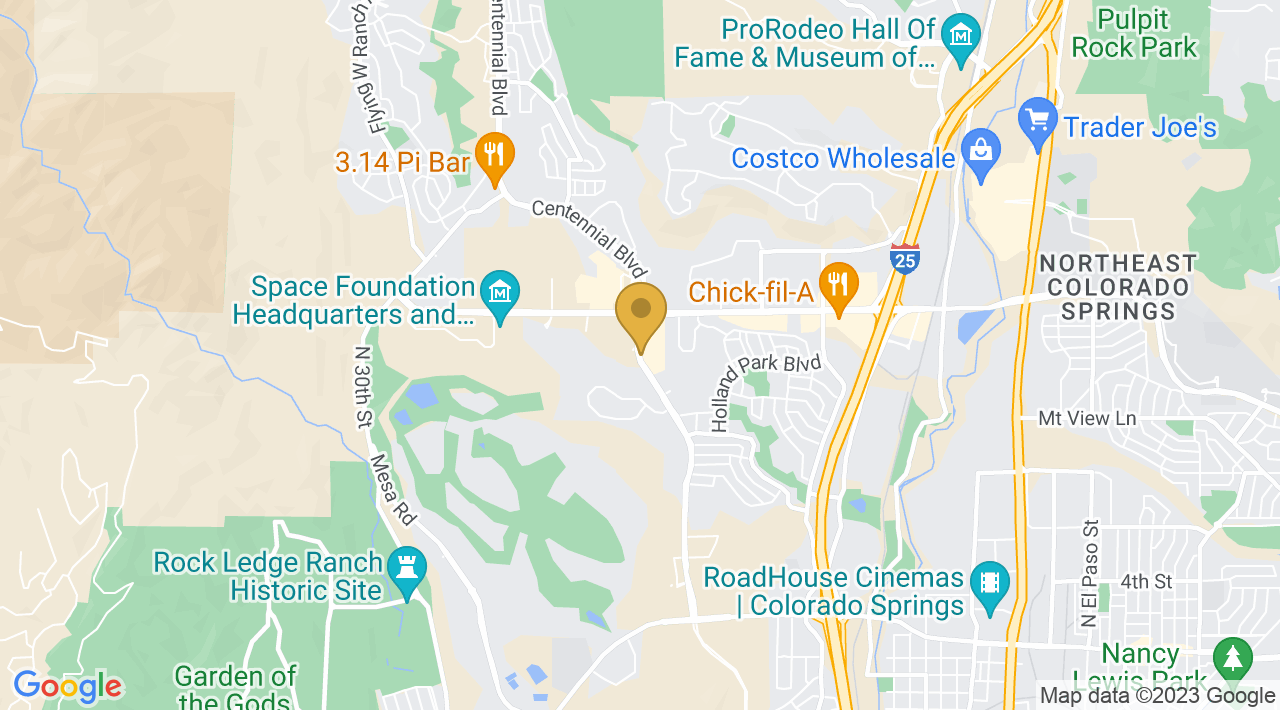 All World Martial Arts (AWMA) is Colorado Spring’s premier martial arts dojo, specializing in training that builds self confidence, physical fitness, and mental awareness; all while having a great time doing it.  AWMA gives martial artists the opportunity to develop a well rounded skill set by offering instruction in multiple disciplines including:

AWMA offers training programs for all ages; from our Knee High Samurai program for children, to our advance kobudo (weapons) and kumite (fighting) classes, AWMA has something for every member of the family and every level of martial artists.  AWMA makes learning Karate a fun and positive experience by placing emphasis on the positive attributes of getting physically fit in addition to teaching self-defense techniques. Younger students also benefit by learning self-discipline and respect for themselves and others.

Hanshi Jesse Clay has been training since 1960, and has received all of his rank from Okinawa, Japan, and Korea. He also holds several National, International, and World Champion tournament Kumite titles.  He is an Eighth Degree Black Belt in Ryu Kyu Kempo, and has also earned Black Belts in Judo, Jujitsu, and Kendo. He is a member of the United States, Japan, and International Martial Arts Halls of Fame.  In addition to being the Master Instructor at AWMA, Hanshi Clay is a U.S. Navy Seal team member, and currently trains Military, Special Forces, Law Enforcement, and Security Personnel both nationally and internationally for combat and real world self-defense situations.

For those students who enjoy the rewards of competition, AWMA participates in several tournaments throughout the year in Colorado and nationwide.  If you have previous experience in the martial arts and would like to start training again, our instructors will work with you while you retain your rank. 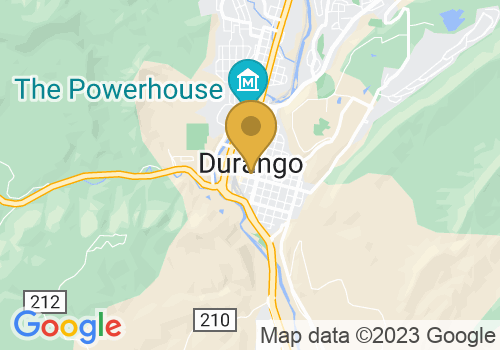 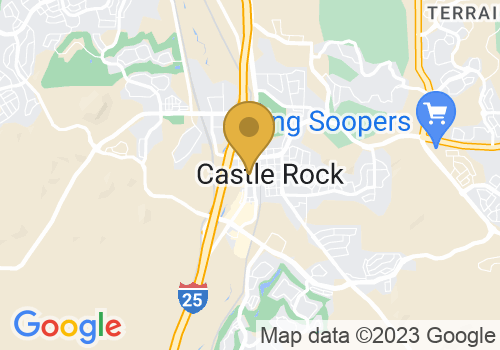 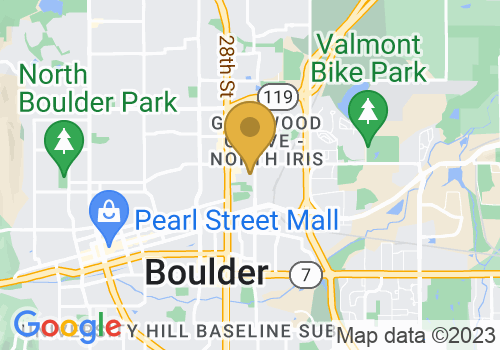 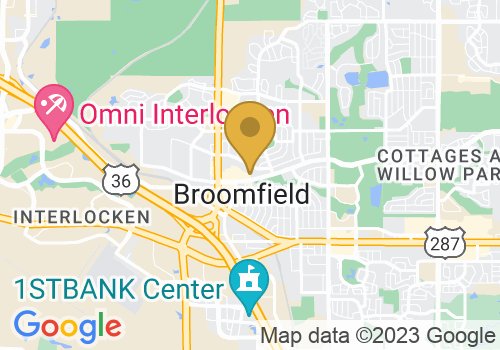