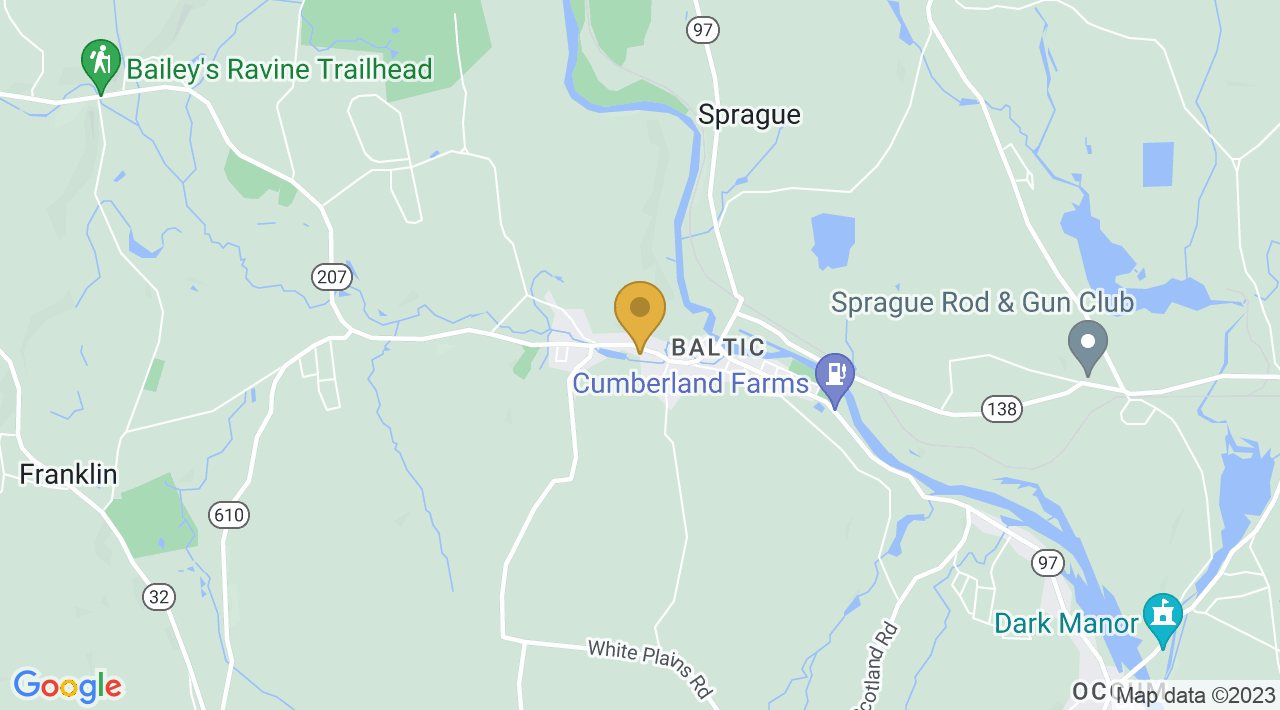 Head Instructor Peter Rogers is the Founder of the Koba Ryu Karate System and holds the rank of Soke in Koba Ryu Karate. Mr. Rogers has recently been nominated for several Hall of Fame Awards. One being the World Head of Family Sokeship Council. Mr. Rogers has been involved in the Martial Arts for 39 years. Mr Rogers received the Life Time Achievement of Honor from the World Karate Union Hall of Fame. He currently is teaching at the Mohegan Sun Casino. Mohegan Sun is the official sponsor of our National Karate Team. Krane Ratings International Hall of Fame Award Team of the Year. Koba Ryu is now being learned all around the world. Students training at the Casino from China, Brazil, Poland, Korea, etc. are learning the system and bringing it to their respective countries. 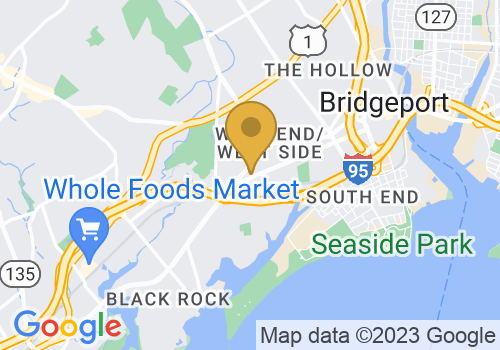 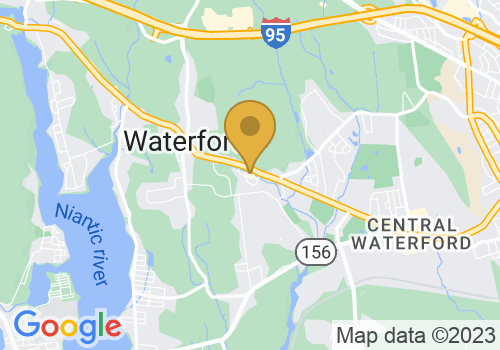 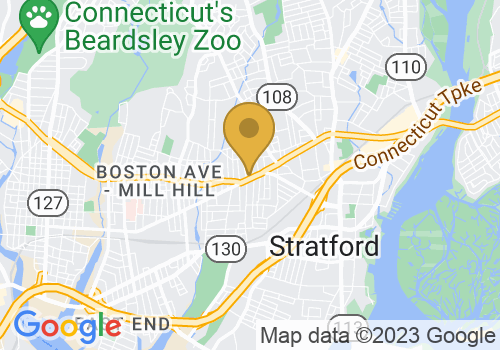 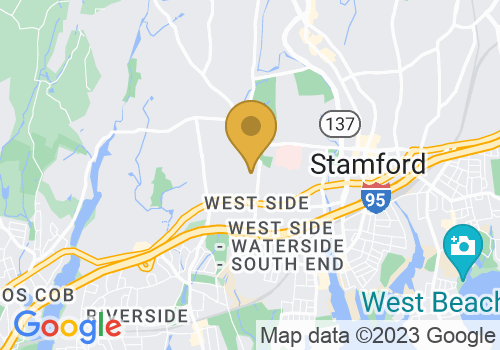