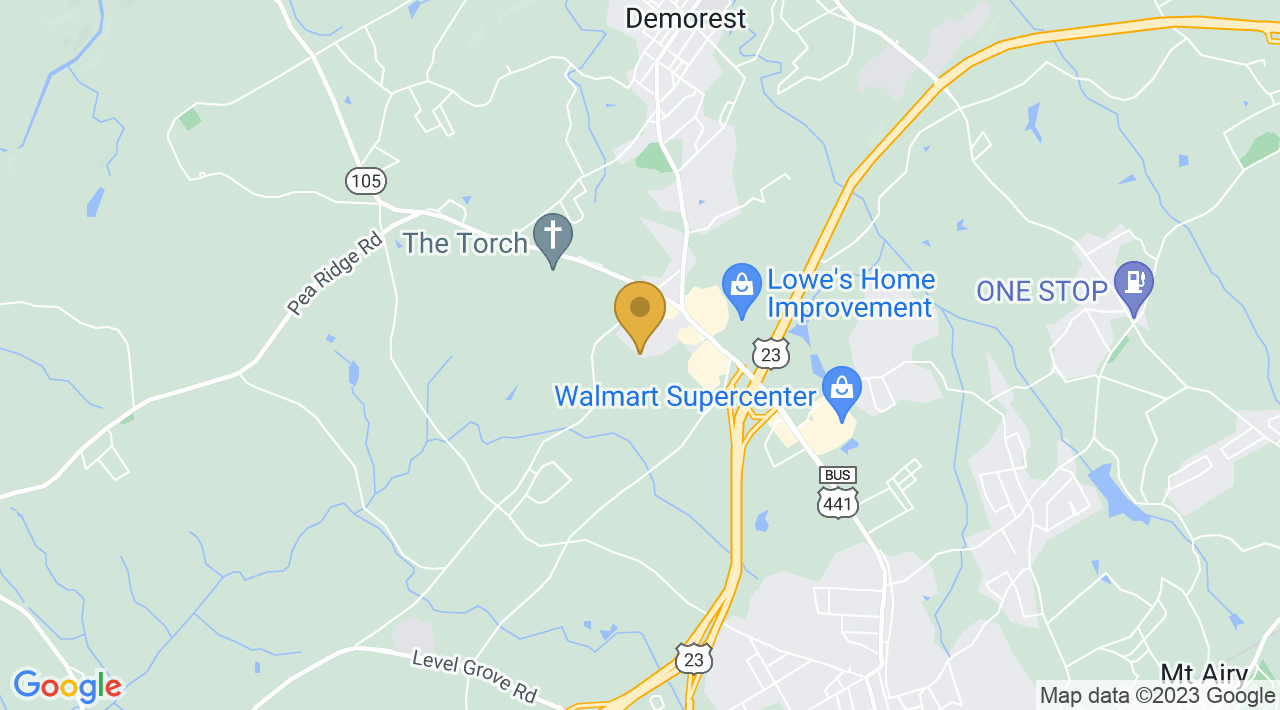 Popham Athletics opened its doors in September 2003 in Cornelia, Georgia. We were among the first to provide a public USA wrestling program to all elementary, middle, and high school wrestlers looking to advance their skills pass the regular high school program. We are constantly growing with more students, fighters, as well as instructors. We have Karate classes, wrestling, grappling, muay thai, and conditioning programs.

In 2007, we expanded to grappling, a hybrid between wrestling and the Brazilian form of Jujitsu (BJJ). September 8th, Our students participated in our first mixed martial arts (MMA) event, Extreme Fight Night 5, in Gainesville, Georgia under the team name of Fighters Unlimited (Team FU). Popham Athletics is home to Team Hammer, which consists of three combat vets, and several other mixed martial artists. Headed by head trainer Scott Sanders, Team Hammer has three fighting champions in the 135 lb., 155 lb. and heavyweight classes. 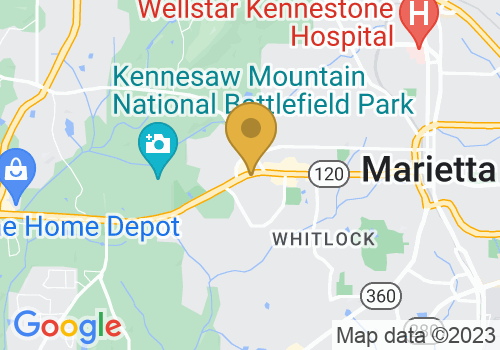 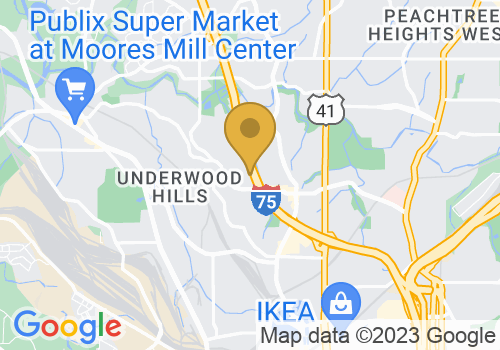 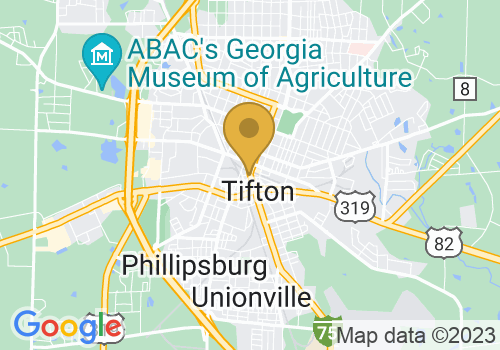 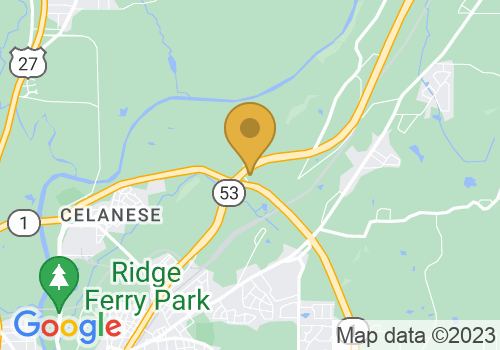