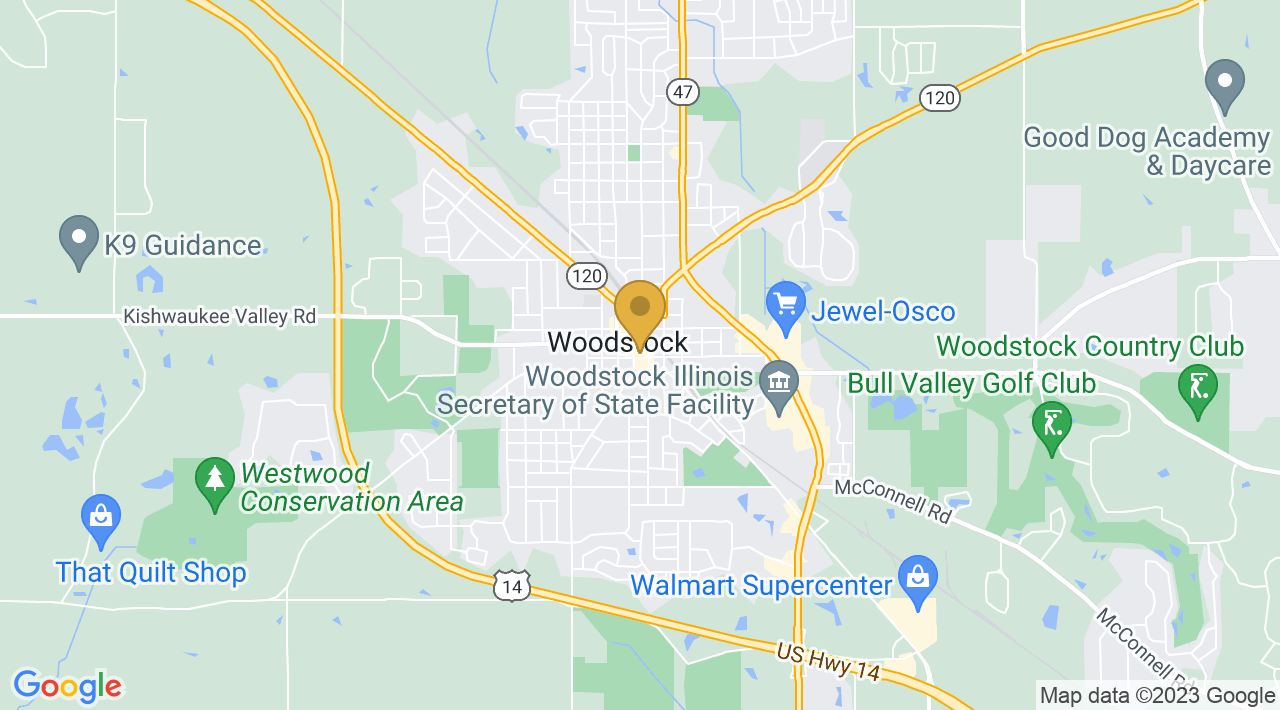 The Young Hong Karate Institute is now known as the Schulenburg Family Woodstock Mixed Martial Arts, offering cutting-edge classes based on the Pro-Star Martial Arts curriculum. Our Focus is on Fun and Fitness- not Fighting, but when it comes to real world self-defense skills, the Mixed Martial Arts are the best, proven time and again in professional contests around the world.

The Woodstock Mixed Martial Arts program combines the best of the world’s fighting techniques into an exciting curriculum which far surpasses traditional approaches to the martial arts. Our 40-year background in traditional Tang So Do, combined with elements of Boxing, Kickboxing, and Wrestling – along with Karate, Judo and Muay Thai Boxing – form the most effective fighting system in history. We’re calling it “Martial Arts’ Greatest Hits”!

Martial Arts instruction has undergone drastic changes is recent years as contests created by Ultimate Fighting and Pride have shown that traditional methods are often not as effective as the Mixed Martial Arts. A knowledge of kicks and punches is essential, but without the holds and inside fighting of such styles as Brazilian Ju-jitsu and Muay Thai Boxing, tae kwon do and judo are simply not complete. Here at the Schulenburg Family’s Woodstock Mixed Martial Arts, we continue to teach traditional styles and methods, but improve our curriculum by integrating these abilities with martial arts skills from around the world. 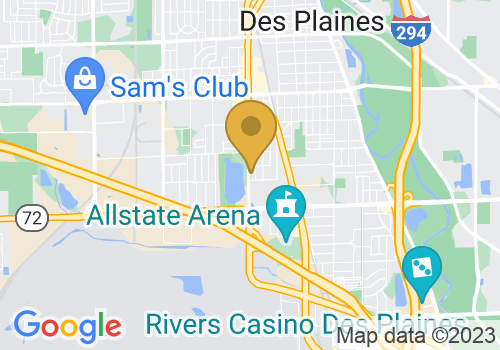 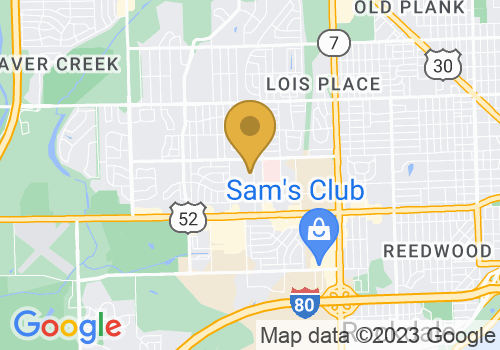 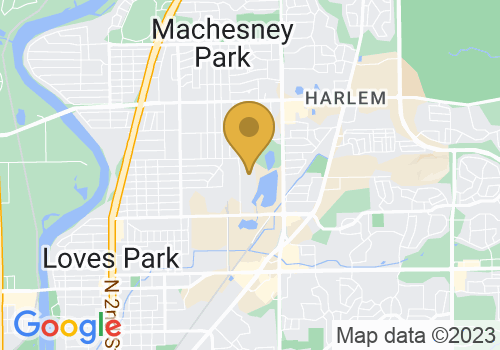 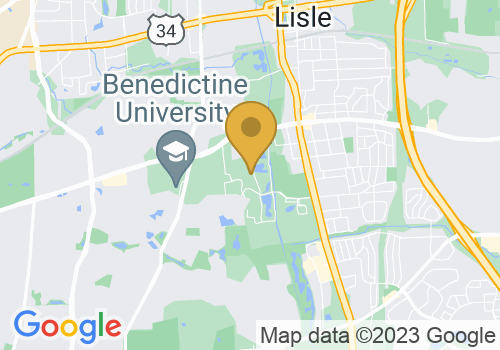