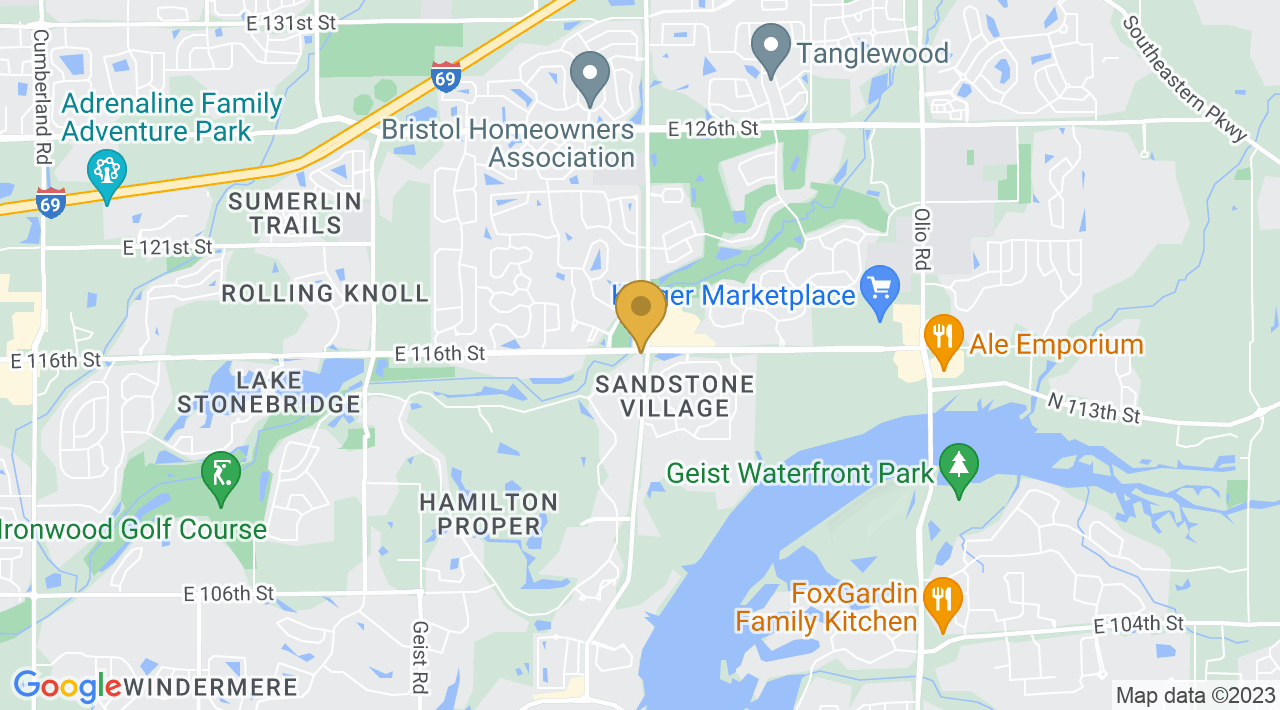 Western Boxing isolates the hands and trains a person to be able to defend their head with the utmost effeciency. Boxing is a traditional sport and is enjoyed by many as the ultimate stand up fighting art.

With techniques including kicks, punches and the extensive use of knees and elbows, Muay Thai is often referred to as the science of 8 limbs. It is a very effective martial art originally from Thailand. Muay Thai distinguishes itself from western kickboxing and other standup martial arts by 3 things: the clinch, the Thai low kick and the Thai roundhouse.

Kali (also known as Arnis and Eskrima) is a weapons based martial art which comes from the Philippines. It is the national sport of the Philippines, and has a very long history of combat effectiveness. Only recently has this art become more conspicuous in many countries and enjoyed the popularity of other more traditional Asian arts. 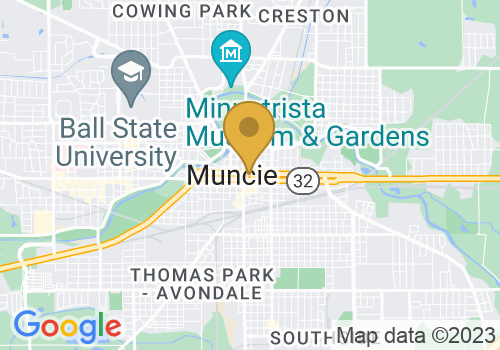 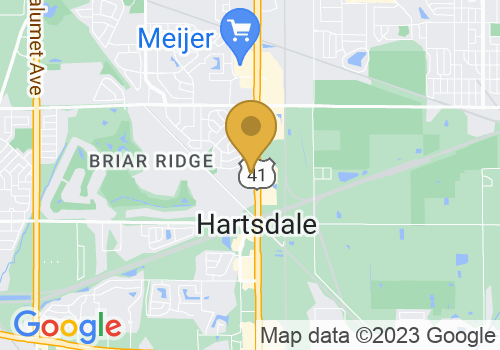 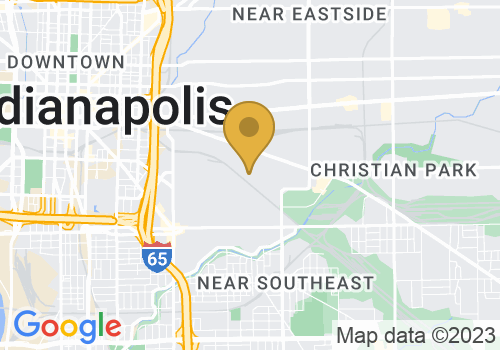 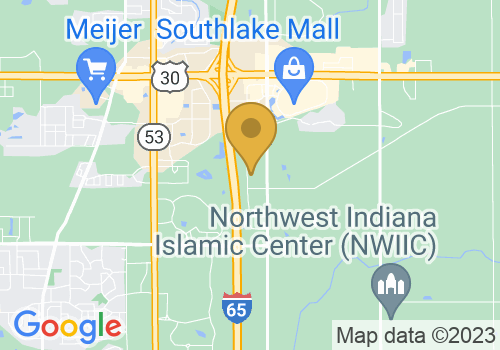