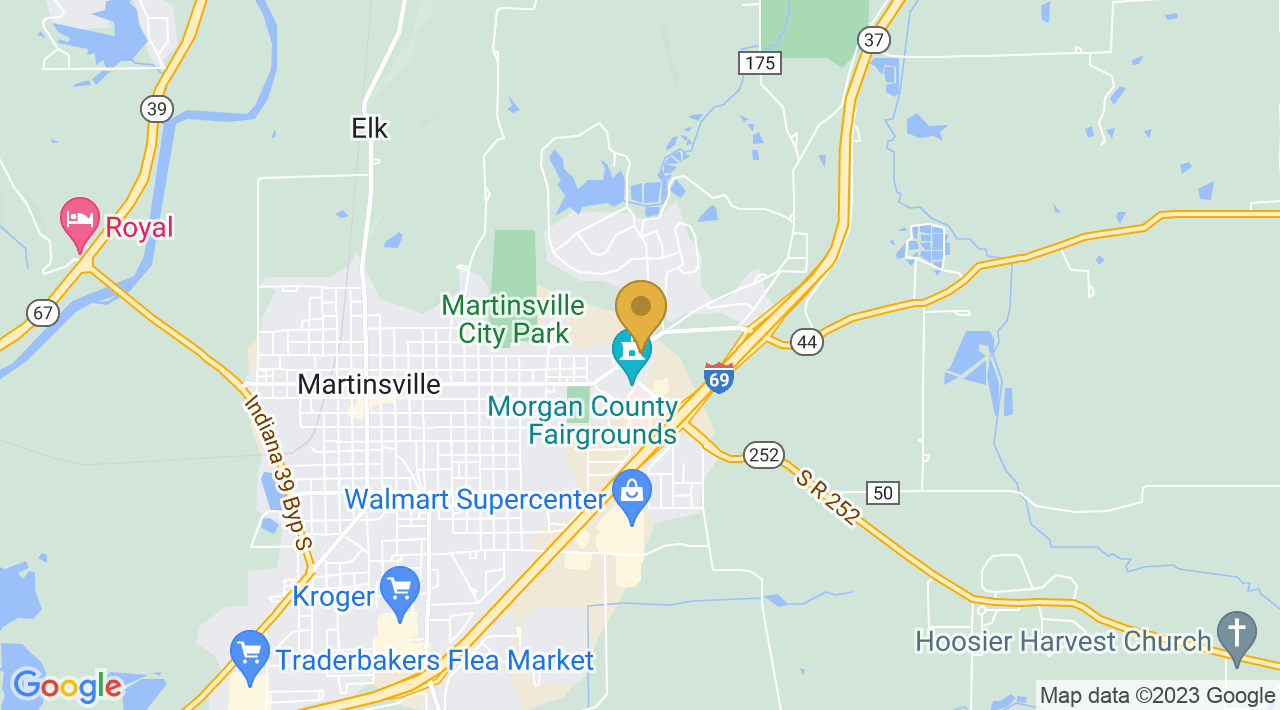 Gentry Martial Arts is a martial arts school for those interested in Brazilian Jiu-Jitsu, Taekwondo, Hapkido, or Tai Chi, and is located in Martinsville, Indiana.  Offering quality instruction to students of all ages and abilities.  “Gentry” is a reference to the classical model of the warrior-sage.  While being skilled in combat, the warrior-sage also exemplified the qualities of Chun-tzu (Chinese) or Kunja (Korean) a notion deeply rooted in the philosophy of Confucianism.   By this definition, the virtuous man is well learned, humane, and exhibits superior ethical behavior, all in such a way that it inspires others to emulate him.  Traditionally, such individuals came from the Gentry class.  While “class” is not important at Gentry Martial Arts (GMA), our members are expected to uphold the heritage that our name implies and to be upstanding citizens. 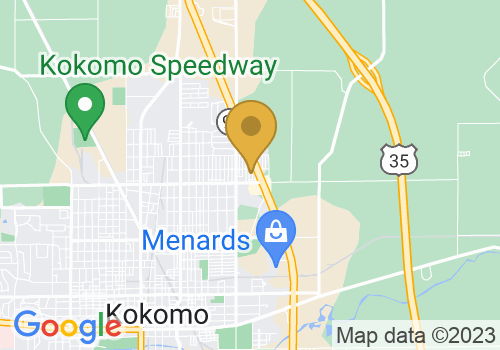 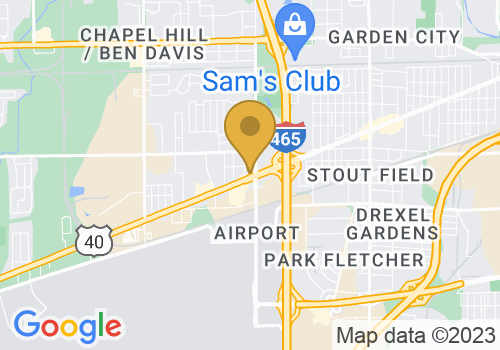 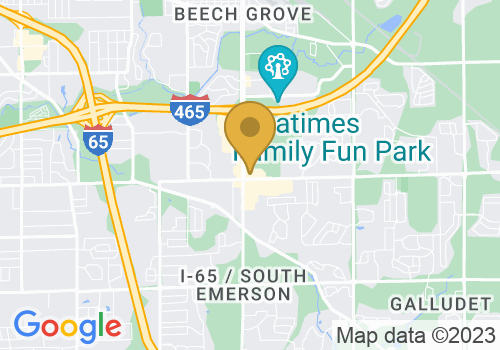 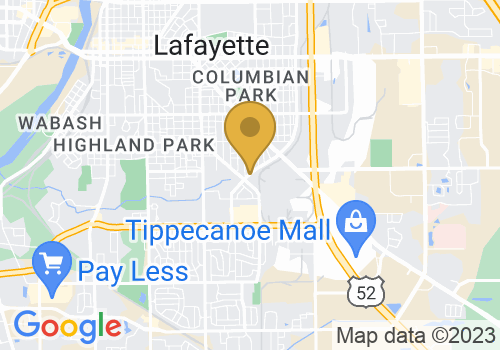