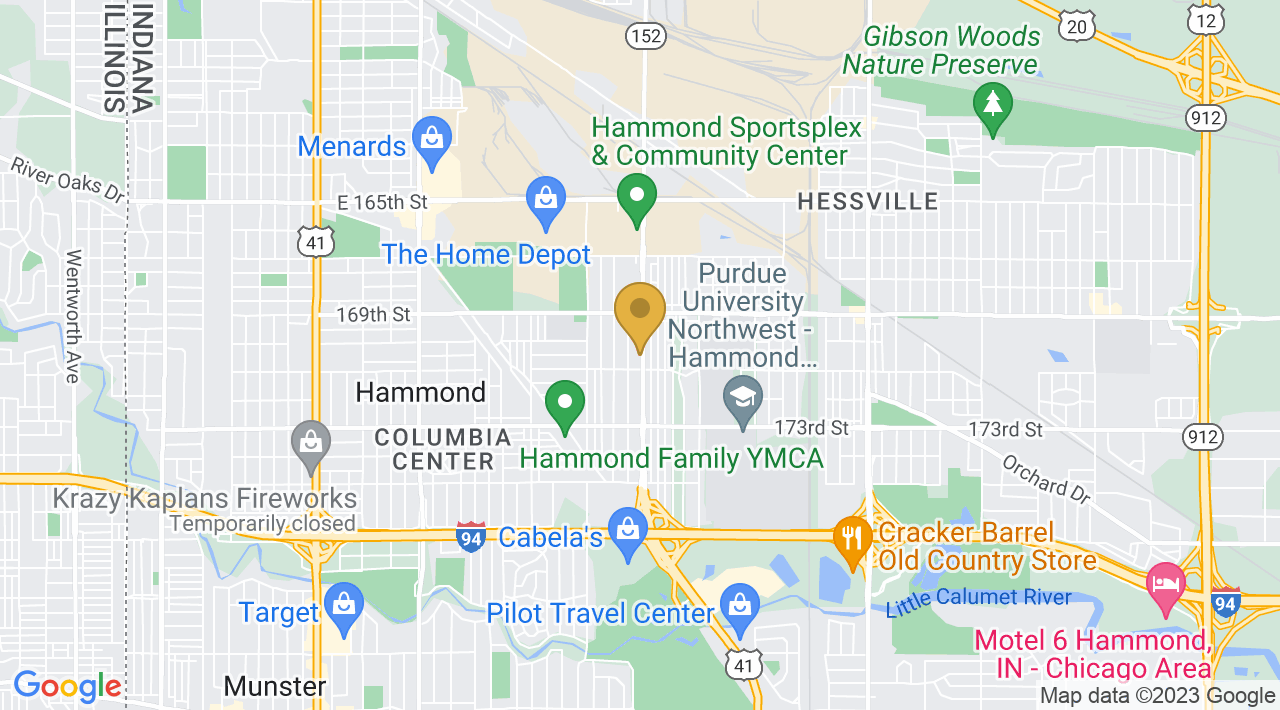 Torres Martial Arts Academy is a place for anyone who wants to get in shape, learn the subtleties of self-defense/combat sports, or develop lasting self-discipline.  Because there are so many martial arts forms and practices, many martial art schools focus on one aspect of the learning process.

After training for several years with Carlson Gracie, as well as other martial art schools in and around Chicago (including back yards and garages, back in the day), Miguel Torres set up shop in Hammond, Indiana.  Six months after opening, Torres Martial Arts Academy had to relocate to World Gym in Highland, Indiana to accommodate the growing number of students.

After being open for only a year, Torres has nearly 100 students and is quickly gaining a reputation for being one of the premiere trainers in competition combat sports.  Among those fighters under his tutelage is Stephan Bonnar, UFC Light Heavyweight Contender.

Torres is well known for his cardio ability and physical stamina. As an instructor, Torres brings the same intensity and passion to his students’ workouts that helped build his own championship career.

At Torres Academy, students can evolve with the ever changing aspects of hand-to-hand combat and the associated sports. A full range of martial art studies is available: Brazilian Jiu Jitsu, Boxing, Kickboxing, Muay Thai, Jeet Kune Do, Karate, and Mixed Martial Arts.

Whether a beginner or seasoned veteran, Torres Academy has specific programs to meet the needs of the student. Kids classes, women’s and men’s cardio-kickboxing, self-defense courses, competitive submission grappling, and full-contact training are offered.

Torres Academy does not promote violence or fighting in any way, but does teach students how to defend themselves in a realistic fashion for everyday situations.  Torres Academy also advocates the fair treatment of all people and standing up for what is right. 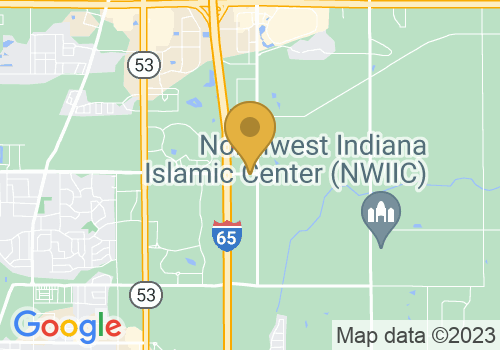 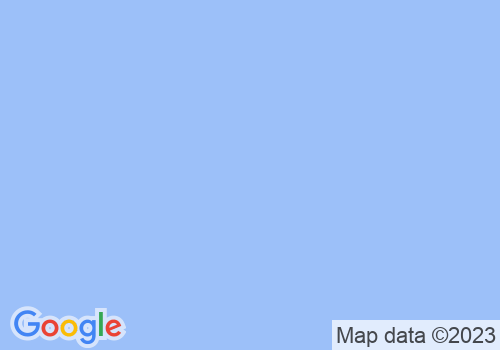 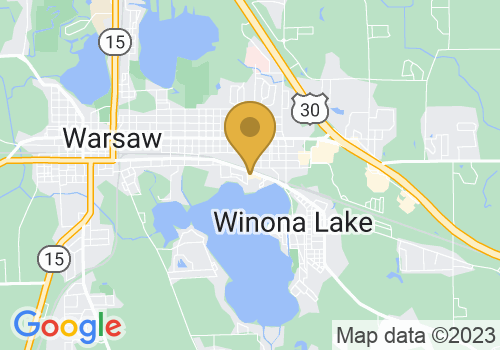 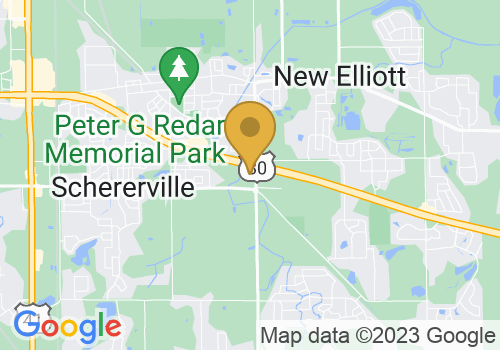