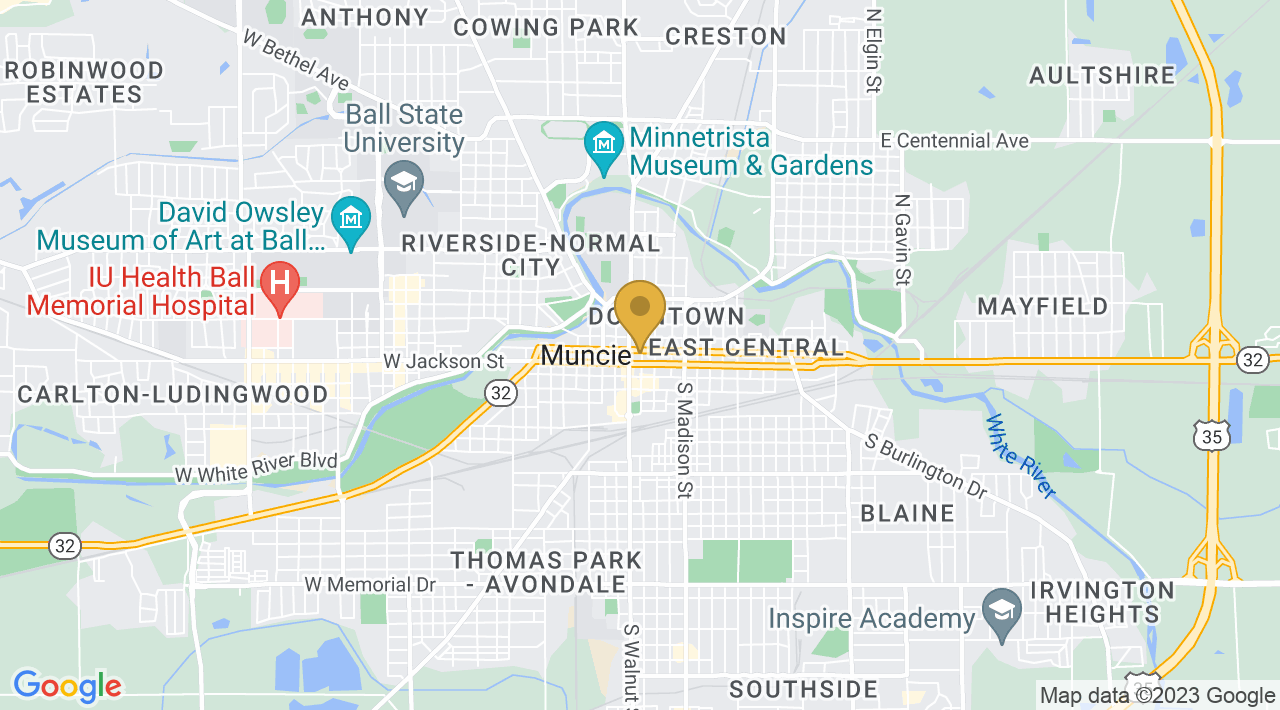 Webster’s Mixed Martial Arts Academy was established in 2006 by Sensei Joeal Webster. Sensei Webster is a thrid degree black belt with over ten years of competitive and training experience. His passion for improving physical fitness, mental discipline, and spiritual strength is apparent in every class he teaches. Sensei Webster has been a positive influence in the lives of many. His ability to teach children and adults alike has earned Webster’s Mixed Martial Arts Academy a reputation as one of Muncie, Indiana’s  most versitile and respectful martial arts studio.

Sensei Webster has had a passion for martial arts his entire life. He was taught the fundamentals of Okinawan Shorin-Ryu Matsumura-Seito Karate & JU Kara Ryu by Shihan Buck Caudill, Founder of JU Kara Ryu Mixed Martial Arts System. Sensei Webster also trains under Shihan Michael Hansard, Founder of USA Combat Jujitsu . Sensei Webster has proven to be a fierce competitor, as well as producing State and National Champions. He believes in a principled approach to martial arts, that includes the development of personal character as well as physical strength. His focus on respect, confidence, righteousness, discipline, and vision has made him one of the most sought after martial arts instructors in Muncie.

Some of Sensei Webster’s accomplishments include:

Come in to Webster’s Mixed Martial Arts Academy for a tour and two free classes. You are sure to be inspired! 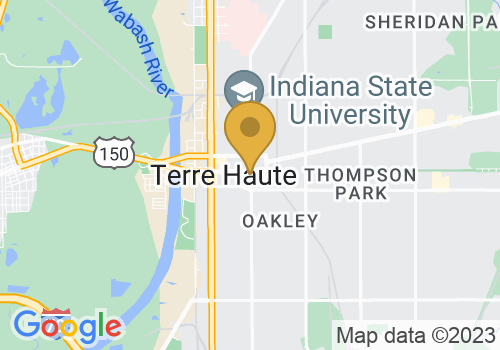 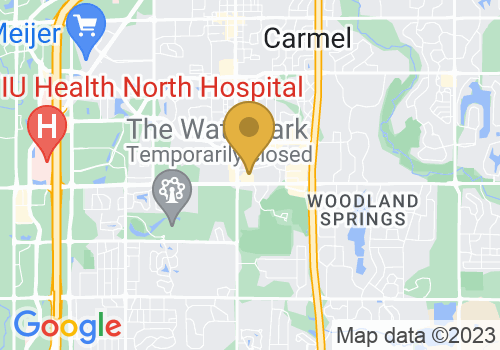 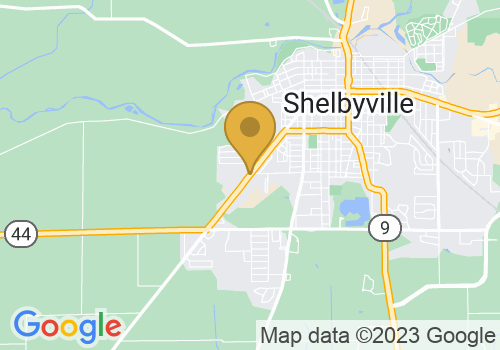 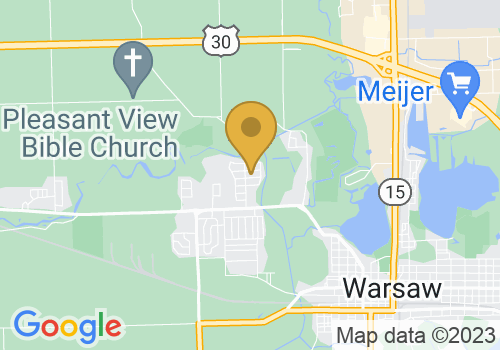