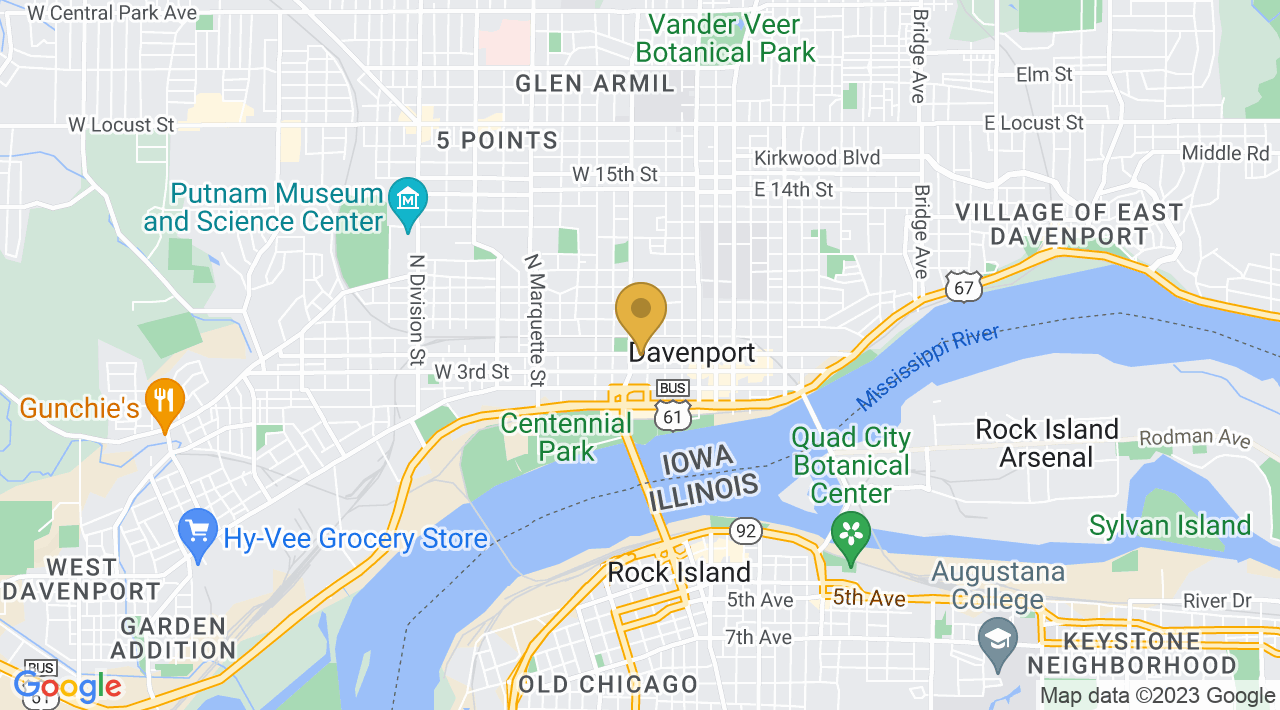 For over 30 years the Davenport Boxing Club (D.B.C.) in Davenport, Iowa has been available to our community. Our gym gives youths a healthy, competitive environment where high levels of discipline, respect and good sportsmanship are the standard. Coach Alvino Pena has been an inspiration to thousands of youth in the Quad Cities.

In 1968, Alvino Pena made a commitment to intercity youth in the community. These were the kids that he saw out in the streets just looking for something to do. As time went on, for many kids the thing to do became getting involved in criminal activities and joining gangs. For many neighborhood youth, there parents couldn’t afford to send them to athletic camps or pay for costly equipment and fees that other sports required. So Coach Pena opened the Davenport Boxing Club. Alvino Pena gave these kids something positive to do. With the reputation for being hard nosed and softhearted Alvino Pena became the dad and only caring male for many youth in the Quad Cities. Utilizing boxing as he magnet, Alvino Pena drew so many youth to the gym and taught them things like self-respect, hard work, and discipline. Working two jobs to support his club, Coach Pena completely funded the Davenport Boxing Club, a free not for profit gym. It wasn’t until the mid-eighties that the Davenport Boxing Club earned its official Non-Profit Tax Exempt Status.

Thirty-five years later, his youth have went on to capture professional world titles, an Olympic Silver medal, countless national, regional, and state titles. Coach Pena has been the coach for several U.S. amateur boxing teams, working with famous team members such as Mike Tyson, Evander Holyfield, and Oscar De La Hoya to just name a few. In 1999, Coach Alvino Pena was inducted to the National Golden Gloves Hall of Fame. Again in 2003, he was inducted into the Quad City Sports Hall of Fame. To him though, all of these accomplishments are meaningless. What has meant most to him, is the positive impact that his club has made in the lives of thousands of youth from the Quad City area. 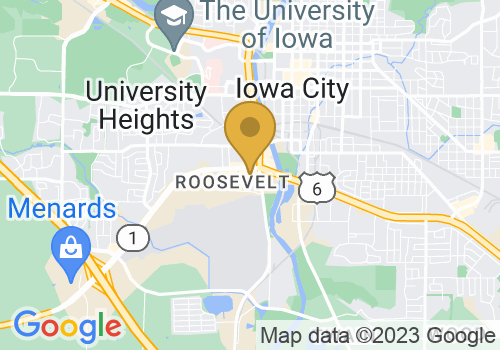 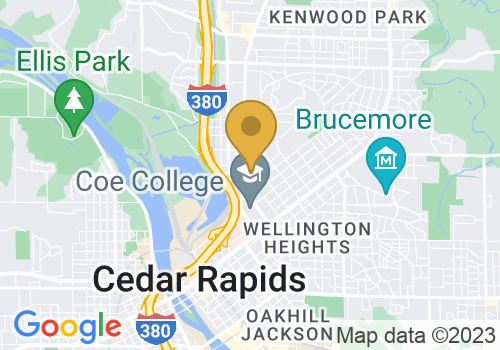 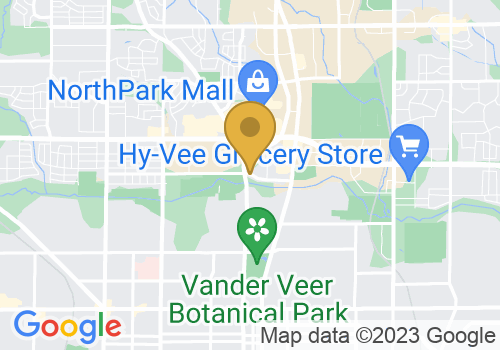 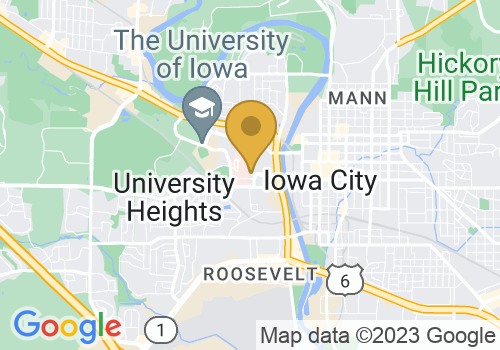