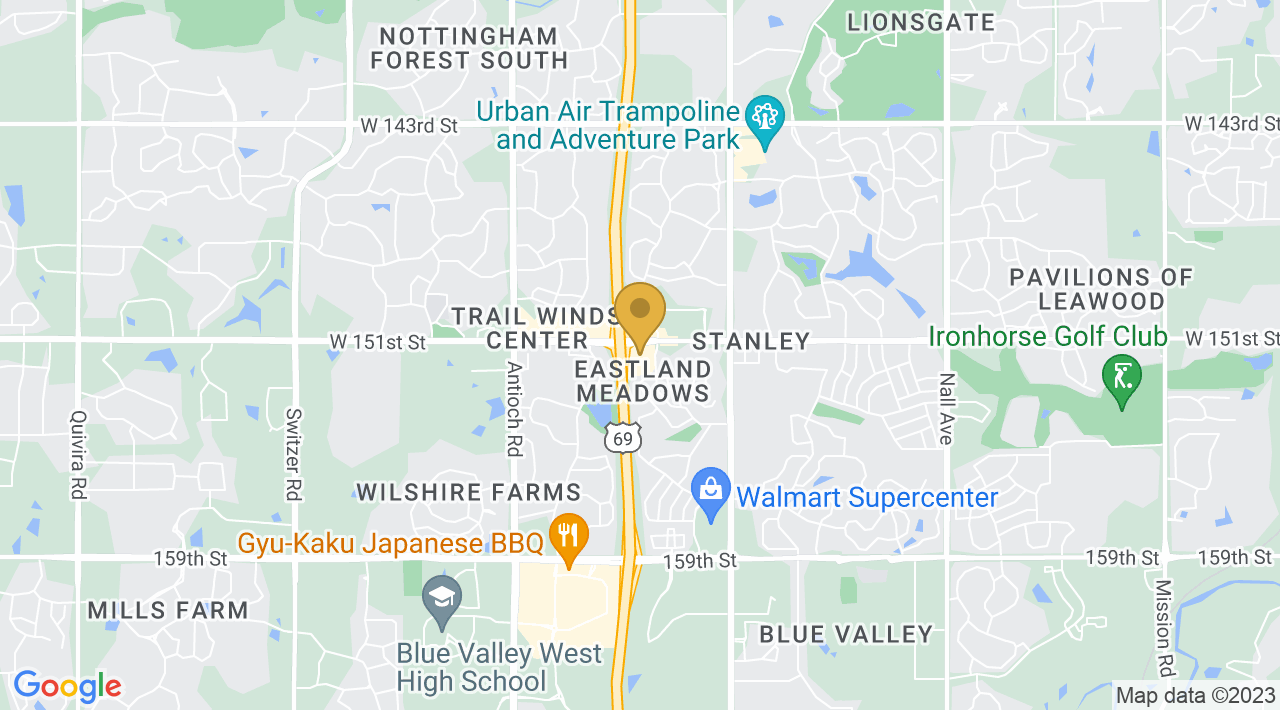 We are also the only certified Gracie Combative School in Kansas City! Master David Johnson, 2 Dan Instructor Stephen Kaspar and Karl Wilen have recently been to CA and received training and certification from the source themselves, the Gracies. Learn how to accurately defend your yourself on the street and real world by trying the combative class. Young or old, small or big this class is designed to slowly teach ANY individual to protect themselves. Don’t let what you see on TV sway you from trying this course. What we teach is not for UFC, but for real world. Drop us a call and find out why the Gracies have successfully remained the best in the industry for Decades.

Master Johnson was trained under one of only a handful of Grandmasters in the United States teaching Tae Kwon Do, Grandmaster Choon Lee. Master Lee is a 9th Dan Grandmaster who came to the United States in the 1960’s. Master Lee began the organization called American Korean Tae Kwon Do Association (AKTA) that is still going strong today. The parent school in Shawnee, Kansas called Choon Lee’s Academy of Tae Kwon Do is where Master Johnson began training in the 1970’s. He was one of Grandmaster Lee’s first students and 30 years later is proud to carry on their proud tradition. 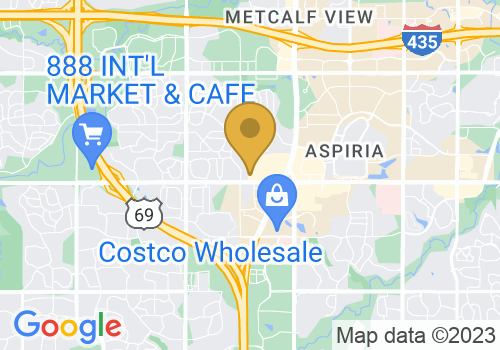 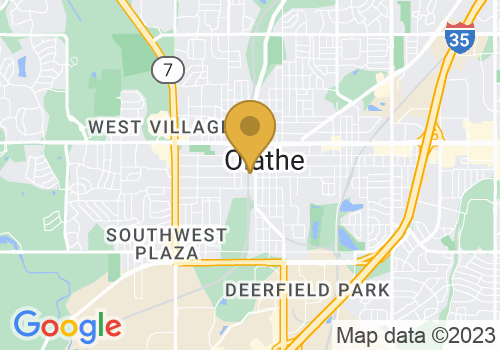 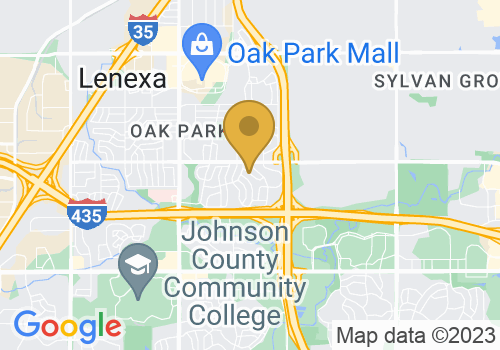 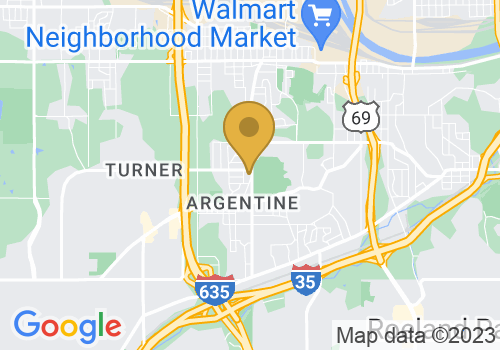