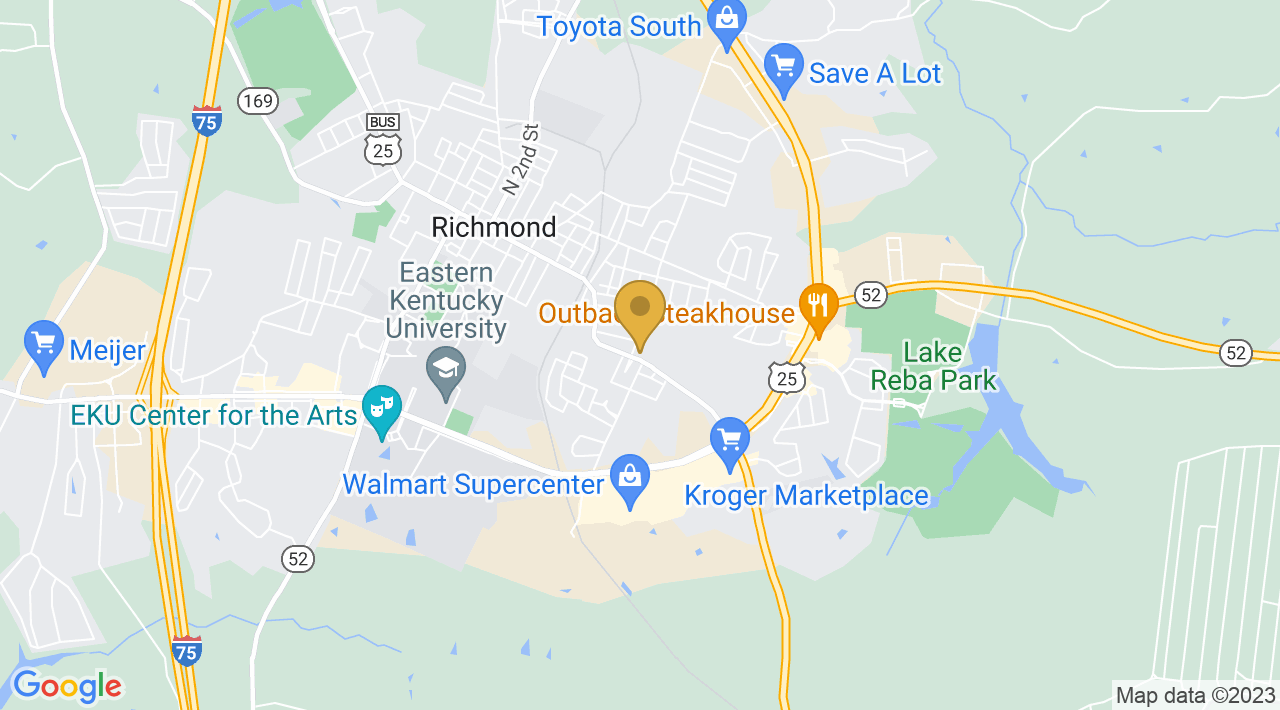 The AFS Academy (Analytical Fighting Systems) in Richmond, Kentucky, has been the area’s premier MMA training facility since 1994, offering the highest level of training available. We offer the most cutting edge training in kickboxing, grappling, self-defense, rape prevention, tactical combatives and weaponry. We have classes for men, women and children as well as the option for your very own personal training programs!

Head Instructor and owner Scott Elliott has nearly 30 years of dedicated training in the martial arts of wrestling, boxing, BJJ, Muay Thai, Savate, Catch Wrestling, Judo/Sambo, Shooto, Wing Chun, JKD, Kali, Silat and various Tactical Combative systems. Mr. Elliott served in Army Recon as a Scout and was a Drill Sgt. for two years preparing soldiers for duty in Desert Storm. He has spent his entire adult life devoting himself to the study and pursuit of various martial arts. He is the only certified Muay Thai Instructor and is the State Director/Representative for the Thai Boxing Association of the USA under legendary Ajarn Chai Sirisute. He also holds the highest rank possible given by Shooto/MMA legend and BJJ Black Belt Erik Paulson in Combat Submission Wrestling, a combination of Bjj, shooto, catchwrestling, Judo/Sambo, Greco Roman, Savate and Muay Thai. He also holds instructor rankings under martial arts legend Dan Inosanto and Salem Assli. The AFS Academy also has the prestige of being the states only certified MMA training facility as an Official Combat Submission Wrestling Training Center. Mr. Elliott teaches college credited courses at EKU such as BJJ, Muay Thai, JKD and MMA and has done so since 1998.

The AFS Academy is also sought by local police, military, EMT, Firefighters and Paramedics for essential MMA training to help them in their respective jobs. The AFS academy has fighters and athletes that successfully compete regularly in MMA, BJJ, Submission Grappling and Muay Thai events all over the country. Mr. Elliott still trains and studies regularly with his instructors and various experts around the country to ensure that his students and gym members stay current with the cutting edge in MMA training.

Feel free to ask us any questions that you may have about our programs. Give us a call or stop in and see us. We guarantee to provide you with the very best, most cutting edge training available. The AFS Academy is open seven days a week and offers various classes throughout the day as well as offering private lessons and specialized training for people of all ages and all levels. 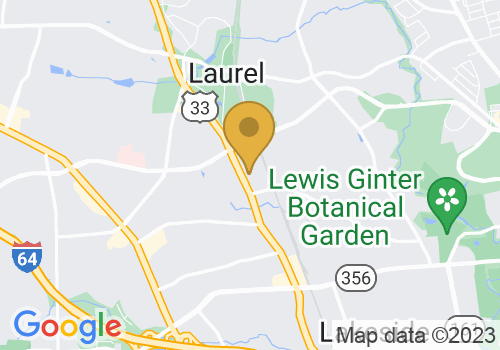 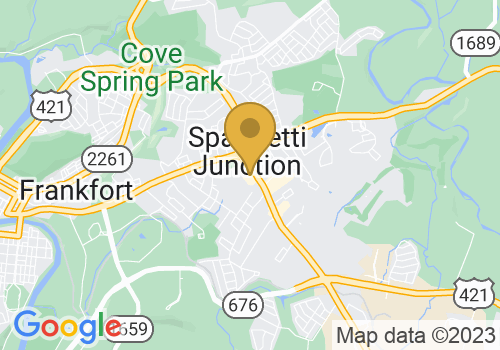 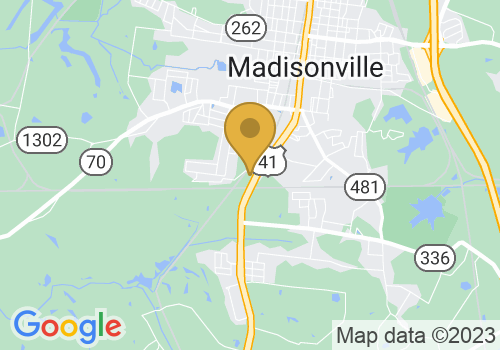 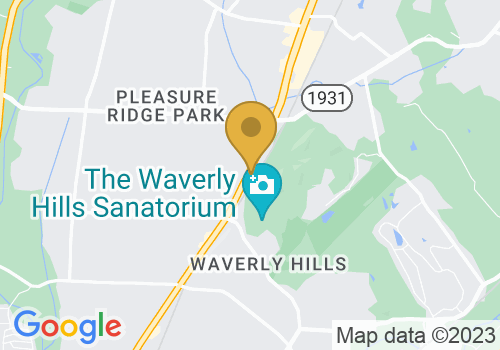