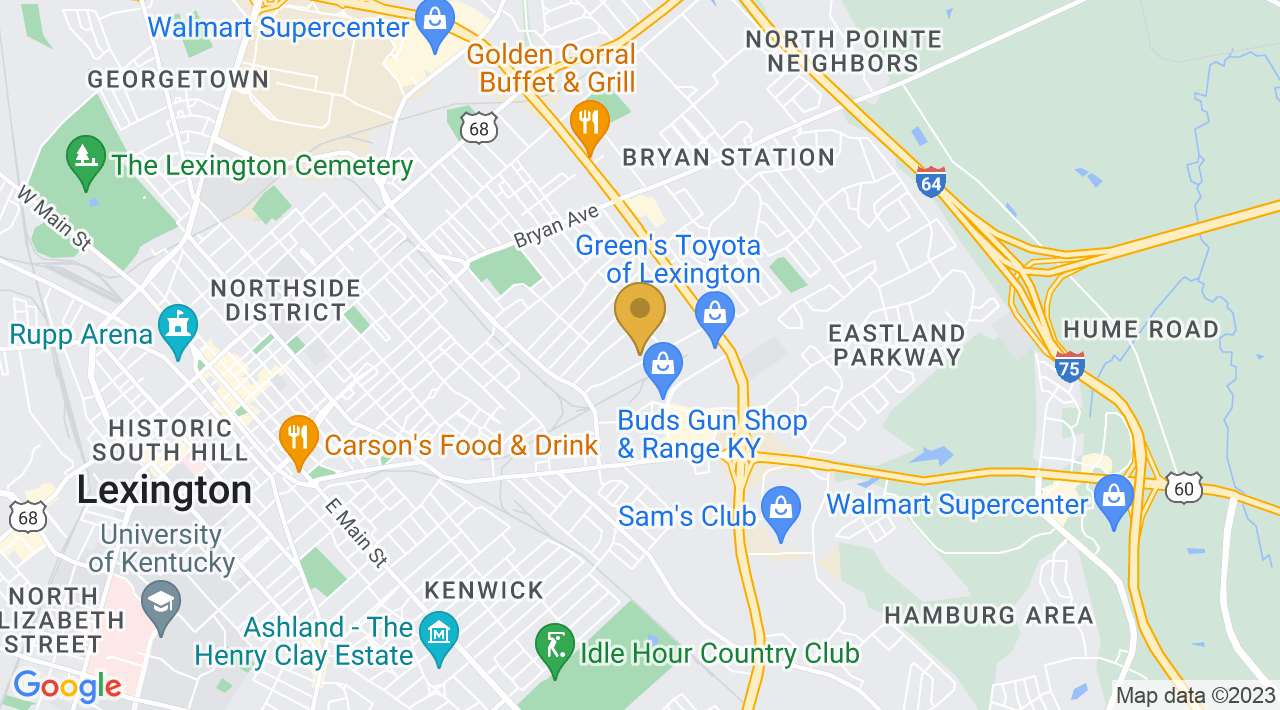 Four Seasons Martial Arts Gym in Lexington, Kentucky, has been on the edge of modern martial arts training and development, because of the open format of the gym it has allowed us to change and evolve with the times. Four Seasons Mixed Martial Arts team is divided into three parts: Trainees- These are new team members that have not yet had any fights; Amateurs- These athletes fight in local shows to sharpen there skills; Pro- These athletes get paid to fight other pro fighters. 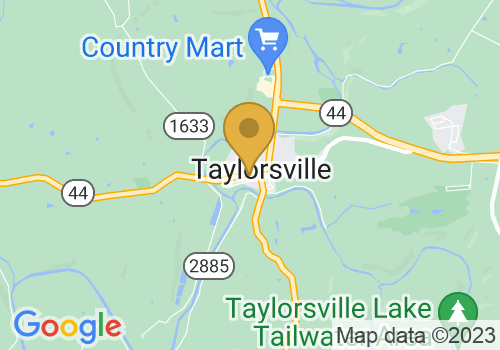 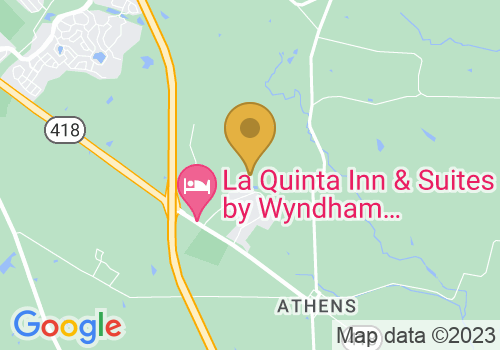 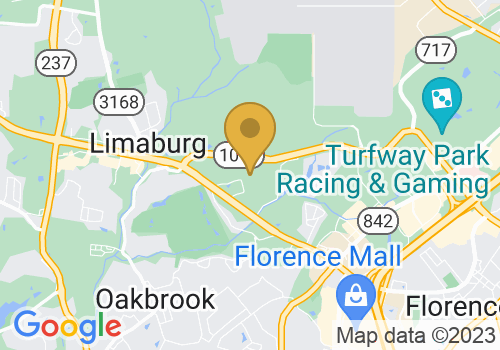 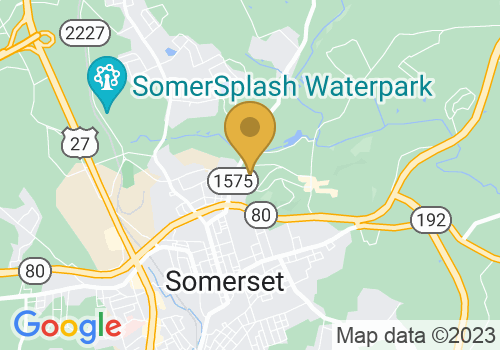