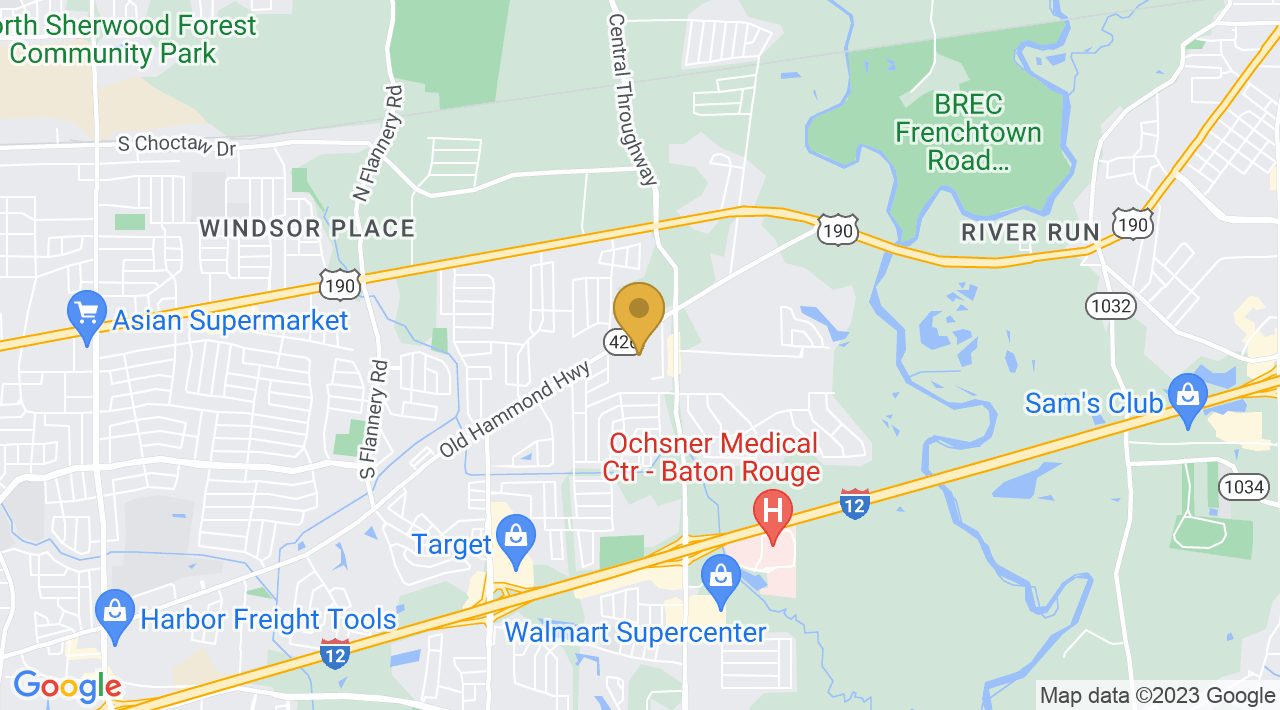 Heiwashin Dojo is Baton Rouge, Louisiana’s source for Jujutsu and Judo training. Our mission is to propagate traditionally-based Martial Arts in a positive atmosphere. Our classes meet at the C. B. Pennington YMCA. Jujutsu, which means “art of flexibility’ is the father of all modern Japanese Martial Arts. The ancient unarmed fighting method of the Japanese Warrior, Jujutsu unifies the principles of Karate, Aikido and Judo into an explosive method of self-defense that makes use of all the bodies natural weapons.

Chief Instructor Robert Carver began his Martial Arts training at the age of 10 under Sensei Curtis Hale in the art of Judo and Ju-Jitsu. Only a few years later he began his study of Shihan-Ryu Karate under Sensei Bruce R. Bethers. Robert competed in both Karate and Judo tournaments in the 1970s, and was several times the Oklahoma State Judo Champion. Robert was the Oklahoma State AAU Junior Olympic Champion in 1975, 1976, and 1977 and the AAU Regional Champion in 1976 and 1977. Robert competed at the AAU Nationals in 1977 where he placed third. Robert was subsequently named the Oklahoma AAU Athlete of the Year in Judo for 1977. Robert was promoted to 1st Degree Black Belt in Judo, Karate and Jujutsu in 1979. He is also the former Vice President and the current Webmaster for the United States Ju-Jitsu Federation. 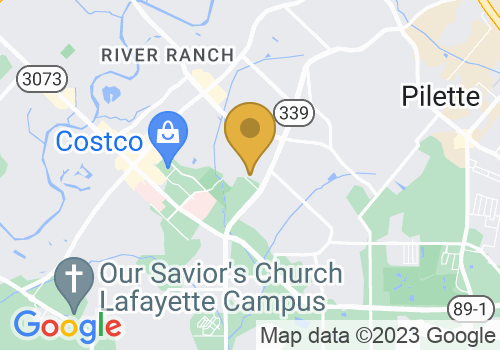 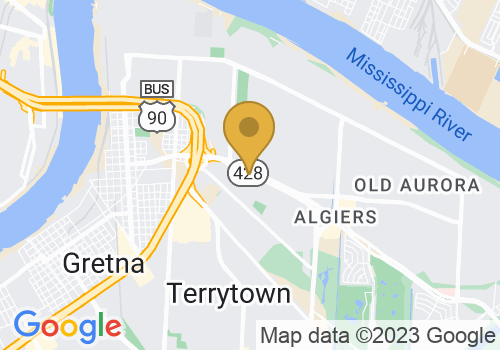 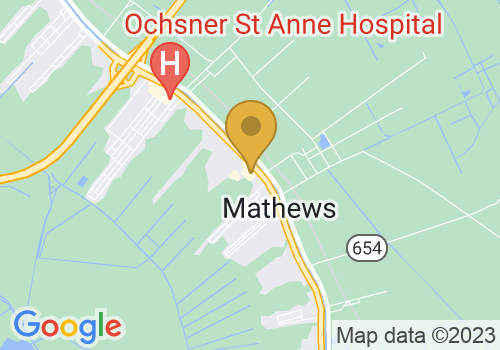 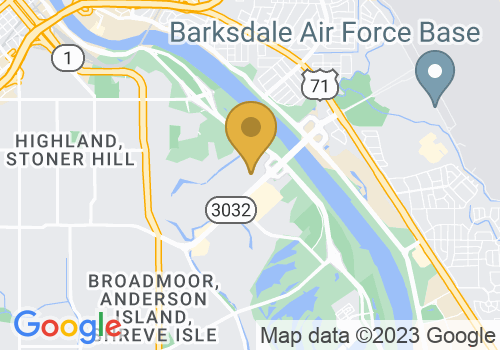