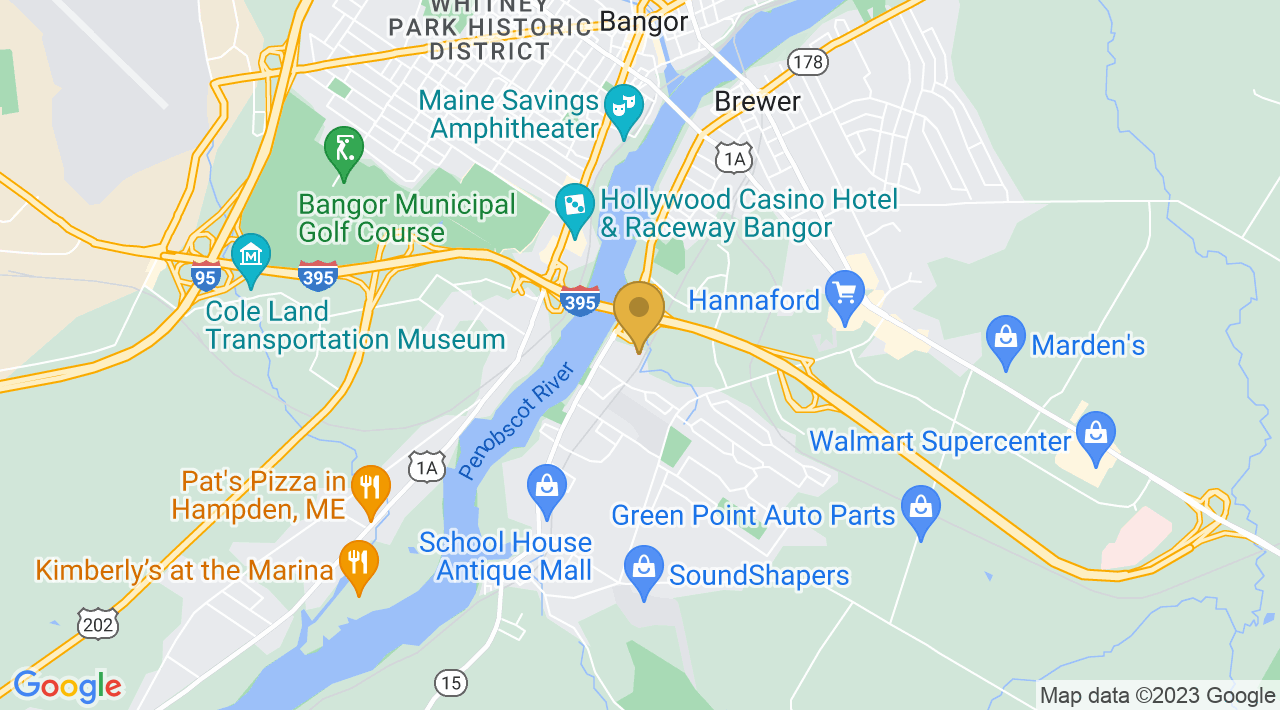 Team Irish MMA in Brewer, Maine, is home to champion fighters, rising stars, and people who just want to get in shape or learn self-defense skills. We accept students of all abilities who wish to train in mixed martial arts. Anyone interested in learning competitive fighting techniques, self-defense, or seeking to achieve fitness goals is welcome and your first class is free.

At Team Irish MMA, we currently have six professional fighters for you to learn from and train with. No other martial arts or boxing facility in the state of Maine has this. We have fighters who have competed in professional boxing, kick boxing, K-1 and mixed martial arts.

Team Irish focuses on you achieving your goals both physically and mentally. Whether you hope to become a champion level MMA fighter, boxer, kick boxer, or just get into shape with the confidence that you could defend your self or a loved one with proven self defense techniques. What ever it is you are looking for Team Irish has a program for you!

Team Irish was created by professional fighter Marcus Davis nick named “The Irish Hand Grenade”. After competing in professional boxing, kick boxing and MMA, Marcus started his own professional fighting team that would later become a school for all to join and train as part of his team. Now have you ever wanted to learn how to “really” defend your self?  All forms of traditional martial arts like Karate and Tae Kwon Do are useless in a real situation! Could you take a larger opponent down to the ground and keep them there? Could you apply a submission hold to an adversary who was attacking you or a loved one? Could you be a boxer or a grappler when it is called for? Do you just want a creative way to get into shape? The answer is yes at Team Irish Mixed Martial Arts.

Our NEW Brewer facility has:

With separate classes and open gym times we have the schedule to fit your needs! 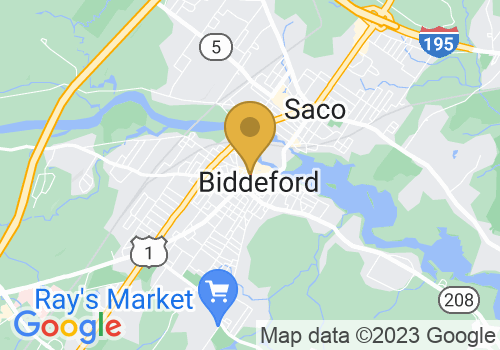 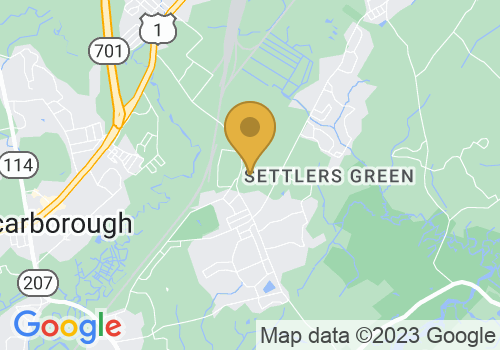 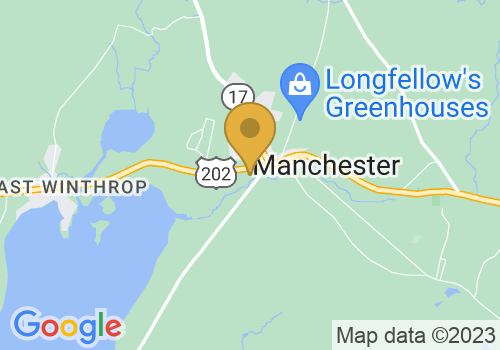 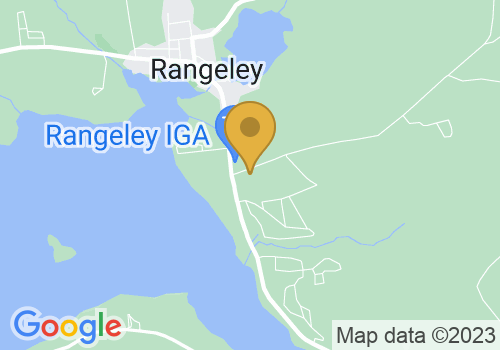