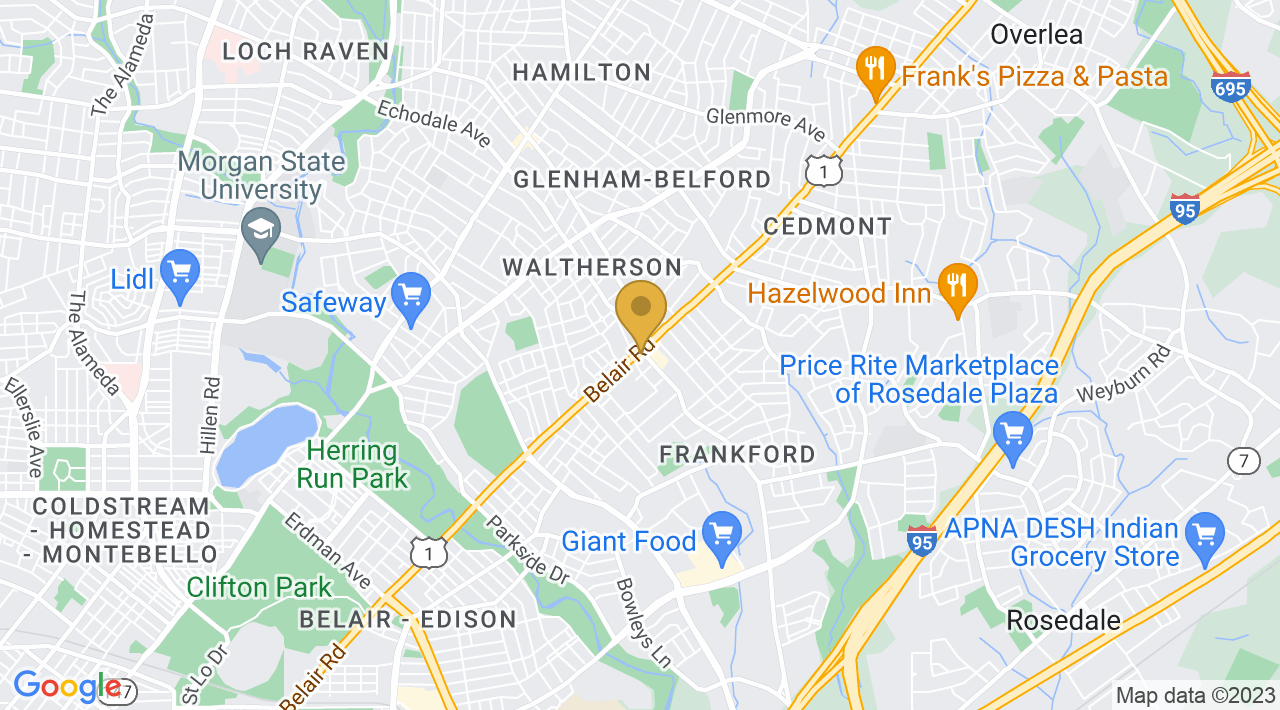 Seigneury Dojo in Baltimore, Maryland offers instruction in Judo, Karate, Aiki Jujutsu and MMA Octagon training. We are proud to have produced National and International champions in AJA Jujitsu, Judo, and the only school in the Mid-Altlantic to have trained Special Forces Green Berets, Military Police at Aberdeen Proving Grounds, NSA personnel, and local Police. The kids Judo program has produced 26 Maryland State Champions in the past five years. Seigneury is the number ONE American Jujitsu Association Club in the Mid-Atlantic, holding the most titles in the past decade. 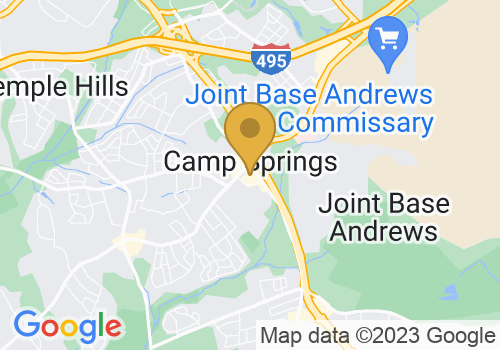 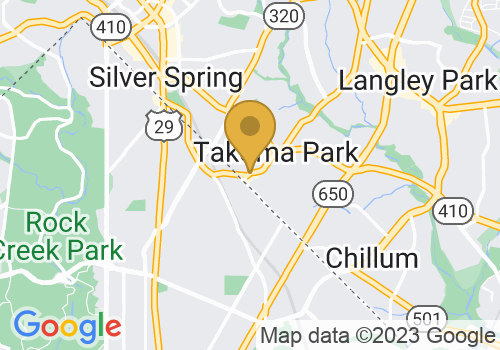 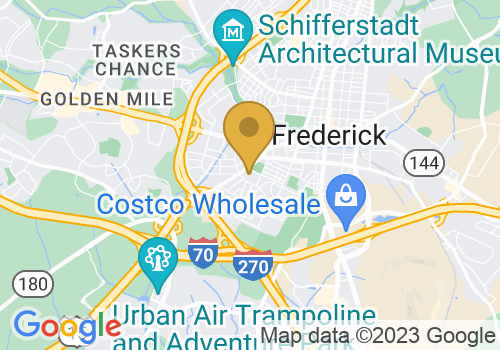 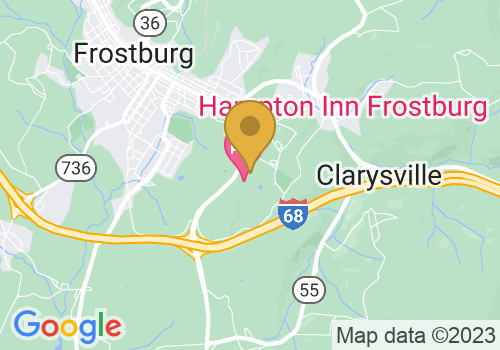