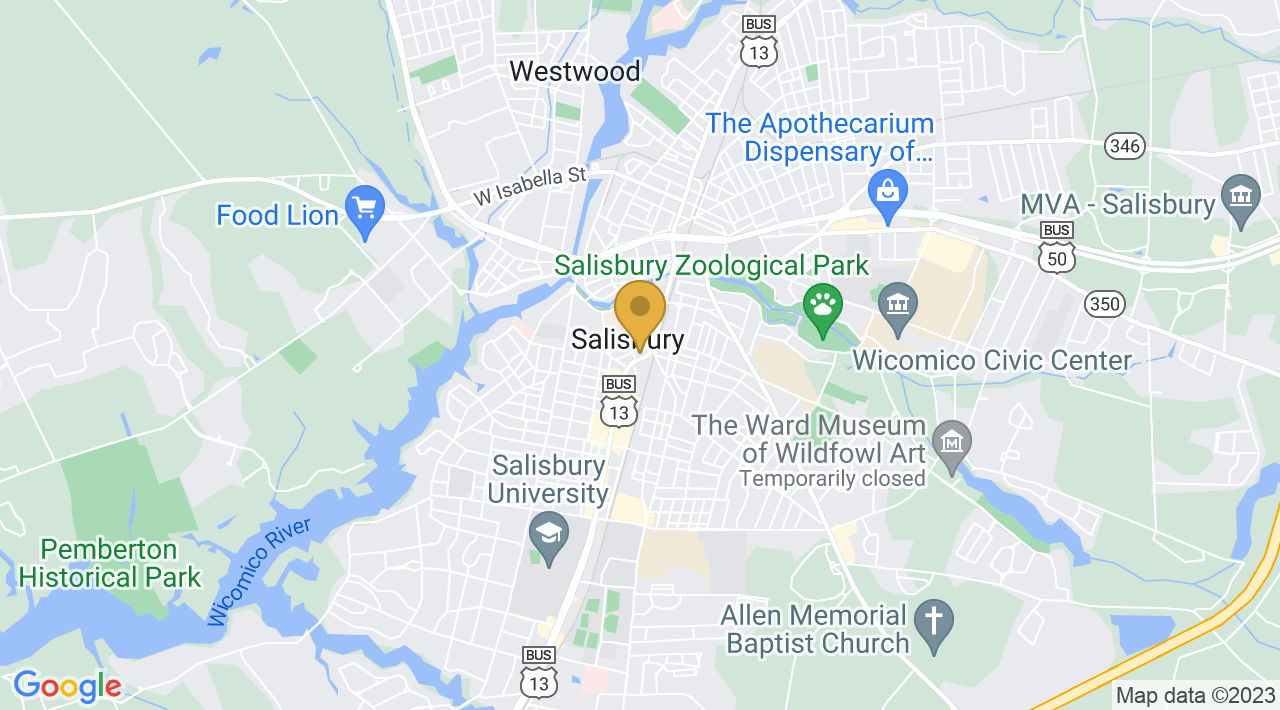 Owner and head instructor Miles Moffit began training in Brazilian Jiu Jitsu in 1996 at the Maxercise academy in Philadelphia, Pennsylvania. At that time Brazilian Jiu Jitsu was still in it’s infancy stage here in the United States and was virtually unknown to the general public. After a short period of time, because there was no Jiu Jitsu here on Delmarva, Miles decided to start his own school and he dubbed it the Southside Jiu Jitsu Club. 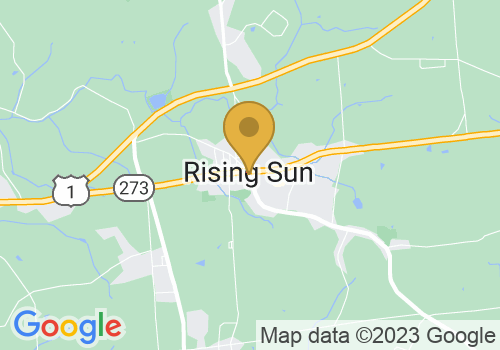 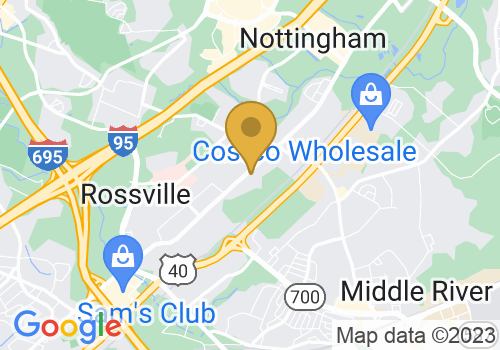 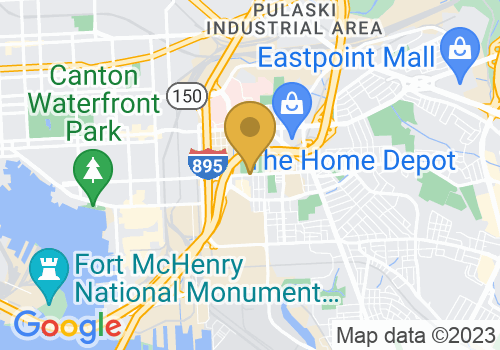 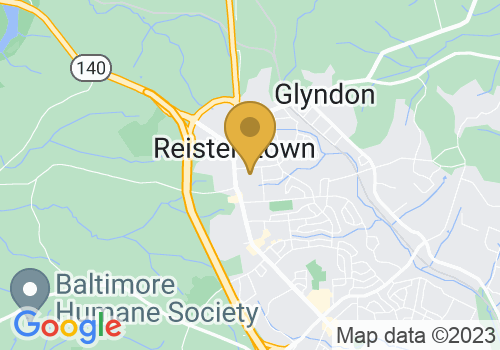