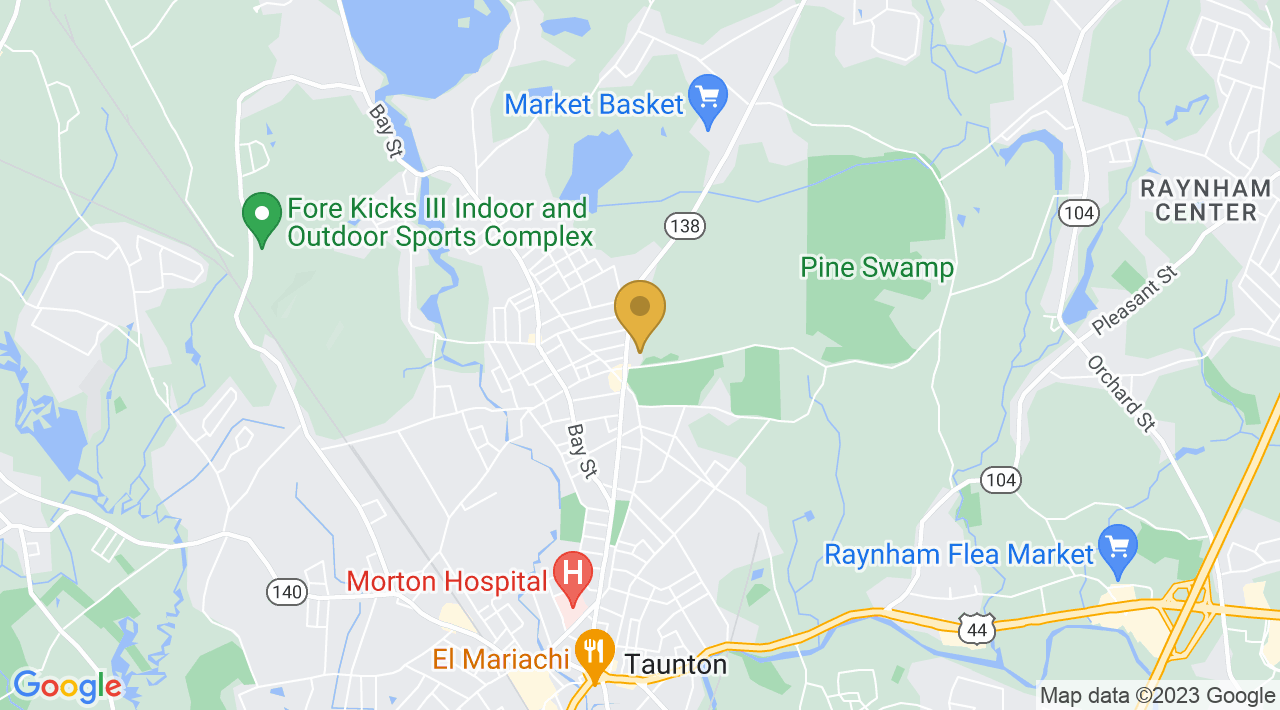 At Taunton MMA/Mendes Mixed Martial Arts, in Taunton, Massachusetts,  our Brazilian Jiu Jitsu classes offer a COMPLETE TRAINING SYSTEM that concentrates on your ability to use leverage and superior body positioning to control your opponent on the ground regardless of size and/or strength. This allows the smaller or weaker person to defend themselves against a much larger attacker! With the knowledge that most confrontations end in a clinch and on the ground, BJJ is known as the most effective self-defense system in the world!

Law enforcement agencies and Military branches such as the NAVY SEALS, ARMY RANGERS and the CIA have all adopted Brazilian Jiu Jitsu as their choice of hand-to-hand combat.

Our program will teach you the techniques used to defend against the most common street attacks. Learn to defend against ordinary chokes, grabs, punches, kicks, bear hugs and head locks, as well as weapons such as guns, knives and sticks. 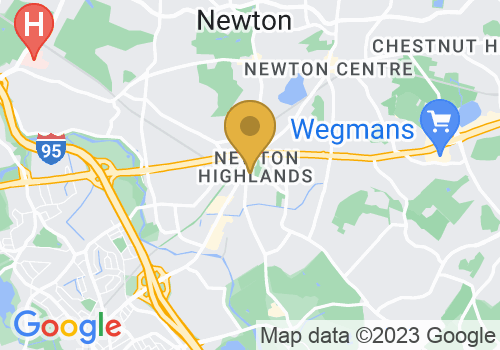 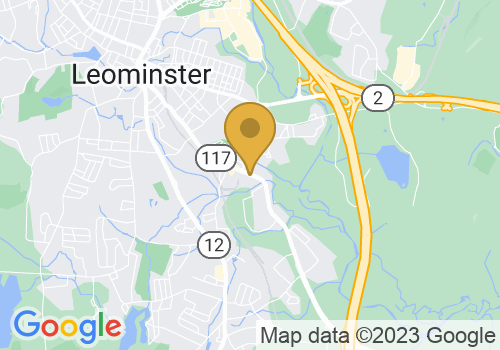 The Factory Fighting and Fitness 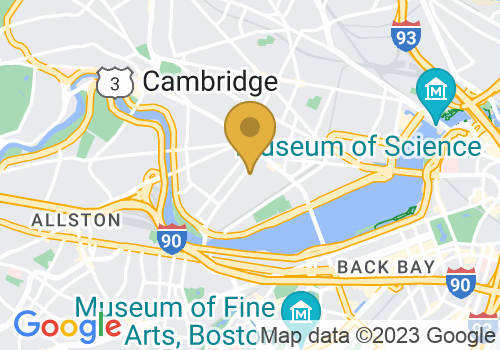 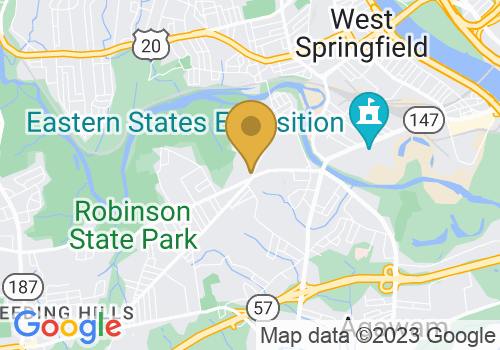