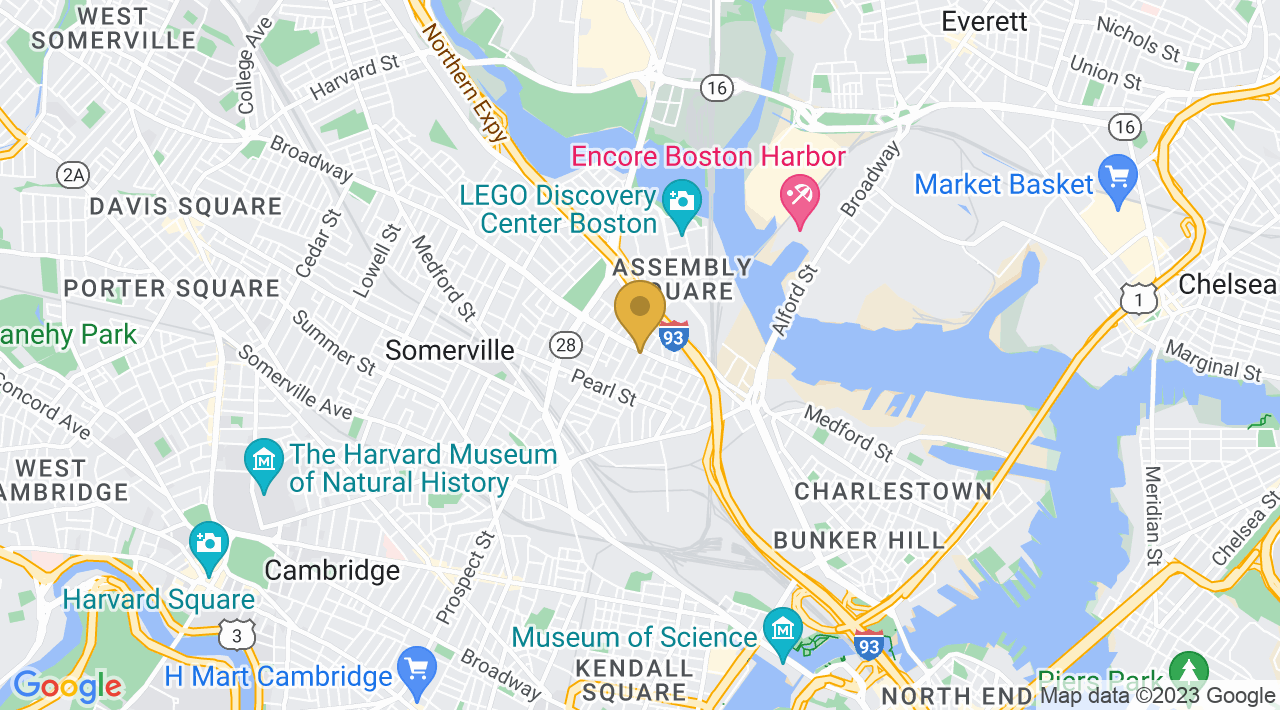 Sityodtong USA in Somerville, Massachusetts, offers world-class training in Muay Thai.  Our instructors have been carefully selected and undergone extensive training by Kru Mark DellaGrotte.  The material that is taught and presented is accurate and authentic. Our methods of training have proven to be effective!  Unlike some studios, we have not gained our knowledge through instructional videos or seminars.

Our instructors develop a long-term program for each student.  Classes at Sityodtong are geared toward the individual.  Whatever your interest is losing weight, getting in shape, learning self defense and gaining self-confidence for a strong mind and body, we can help you achieve your goal! So whether it be losing a few pounds or pursuing a career as a fighter, we have it all and can get you to reach your personal goals!

Muay Thai
The development of Muay Thai saw the transformation of the human body into a multifaceted weapon inspired by the weapons common to the time.

The shin became the staff of the pike, used to block and strike. The arms became the raised twin swords of defense. The fist functioned as the jabbing tip of the spear. The elbow developed into the battle axe, used to smash and to crush. The knee, too, axed its way through enemy’s defenses.

Finally, there was the transformation of the flashing foot into pike, arrow, and knife. As each part of the body became a weapon unto itself, a new close-combat fighting skill called Muay Thai was born.

Since its initial development, Muay Thai has changed in many ways. It is now a modern sport, rather than a battlefield skill. But in its heart are carried old traditions and an ancient fighting spirit.

Filipino Kali Escrima
This martial art teaches the use of weapons. The student then learns to translate the identical motions & applications of the weapon into empty hand skills. It is also directly related to Silat & adopts many of the same principles.

Indonesian Pencak Silat
The art of Silat is found throughout all of southeast Asia. It involves direct entries off attacks, along with a variety of destructive hits. Following these hits, are takedowns & throws into various submissions. It also employs the use of weapons.

Jeet Kune Do (J.K.D.)
Bruce Lee’s art & philosophy of Jeet Kune Do is a combination of martial arts, focusing on kicking, punching, hand trapping & grappling but being bound by none. The philosophy teaches its practitioners to incorporate all of ones knowledge & tools to develop combative effectiveness as well as personal development.

Brazilian Jiu-Jitsu
This sport is known to be the oldest combative art form to date. Originating in Japan and later modified in Brazil. The ancient sport involves takedowns & throws but focuses its efforts on finishing its opponent with joint locks & chokes.

Boxing
Modern Western Boxing is a complex sport and martial art. Its strategy is based on footwork, feints, parries, and evasions as well as punch attacks and counters. It builds both aerobic and impact conditioning.

Kru Mark DellaGrotte is the owner & operator of the Sityodtong USA Branch.  A former Muay Thai Champion in Thailand, Mark is known and respected worldwide for his uncanny ability to break opponents down.  He has cornered Marcus Davis through 11 consecutive victories in the Octagon, and is the same man who took Kenny Florian from a skinny soccer player to one of the top ten lightweight fighters in the world. 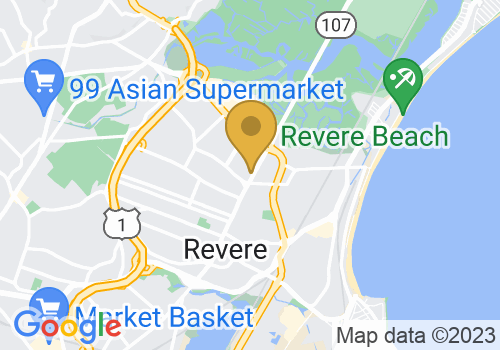 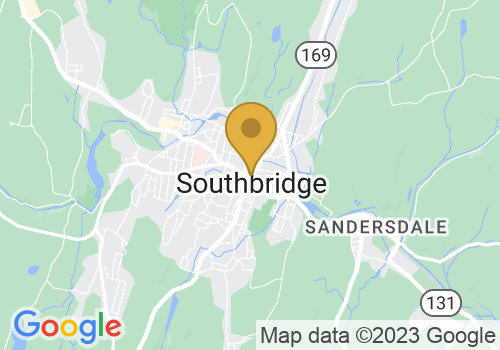 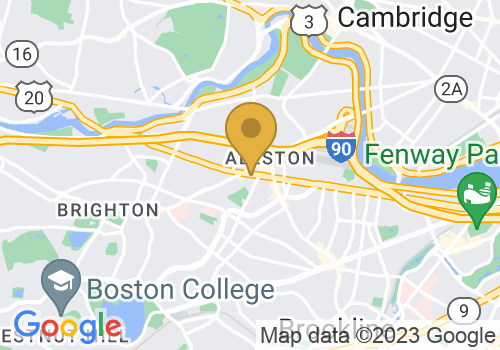 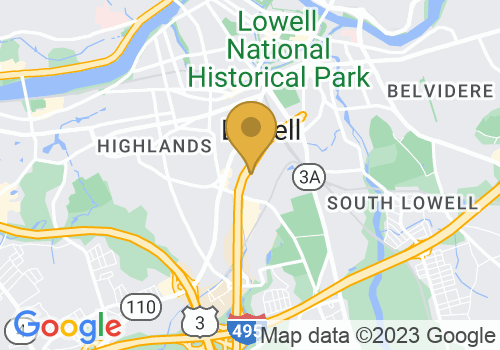