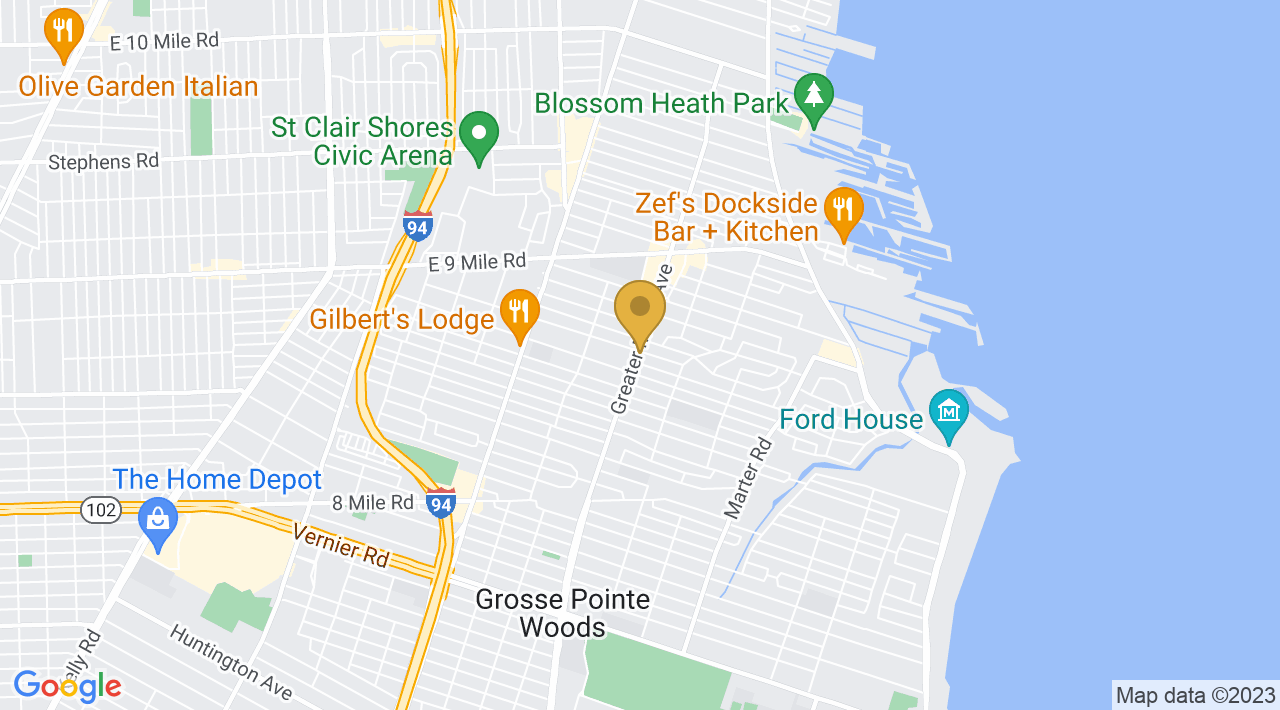 Bushido Kyokushin Karate Dojo, located in St. Clair Shores in the Detroit, Michigan area, specializes in Full Contact Karate Kyokushin and Aikido. We also have classes in Brazilian Jiu-Jitsu. The benefits of training at Bushido Kyokushin Karate Dojo are immeasurable. One quickly realizes that the study of Kyokushin Karate, a traditional Japanese full contact style, is unlike most martial arts offered to the public today. A combination of stand-up and ground fighting applications, Kyokushin requires a complete dedication to mind and body conditioning in order for any student to excel. This intense application of study directly enhances a greater personal experience both inside and outside the dojo.

Sensei Martin Jakubowski, who has been training Kyokushin Karate since 1991, began his formal training under his sensei Sensei Leszek Murawski. His passion and love for the sport gave him opportunities to compete in many full contact competitions all over the United States, Canada and England. In 2005 he was chosen to represent USA National Team to compete in the IFK world Championship in England by the chairman of IFK Kyokushin Federation. Martin has been training under amazing mentors and teachers in several styles, Hanshi Mady from Windsor Canada in Isshinryu, and also Shihan Leszek Samitowski from Chicago in Kyokushin Karate.

Please contact us or stop by at the dojo during training hours wearing loose clothing for a free trial! 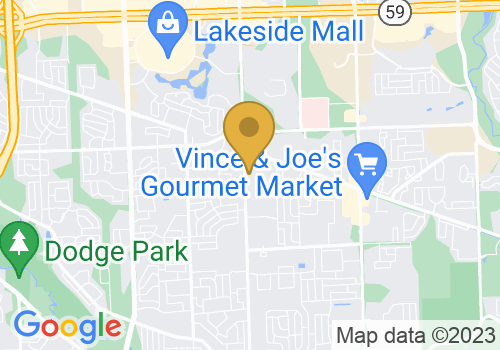 Self Defense Academies of Michigan 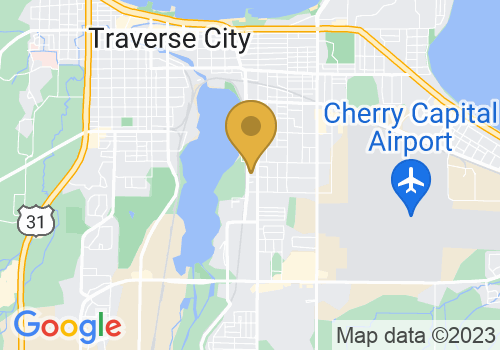 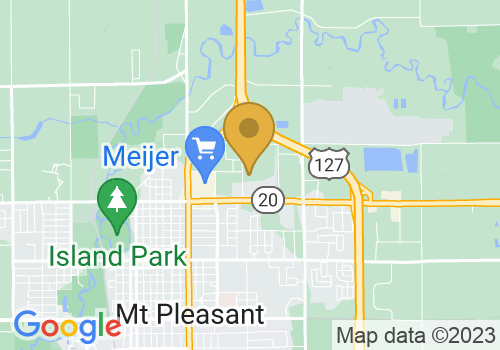 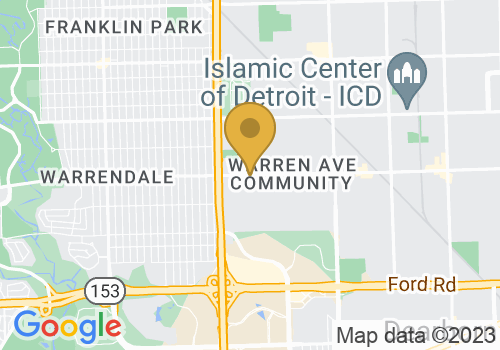