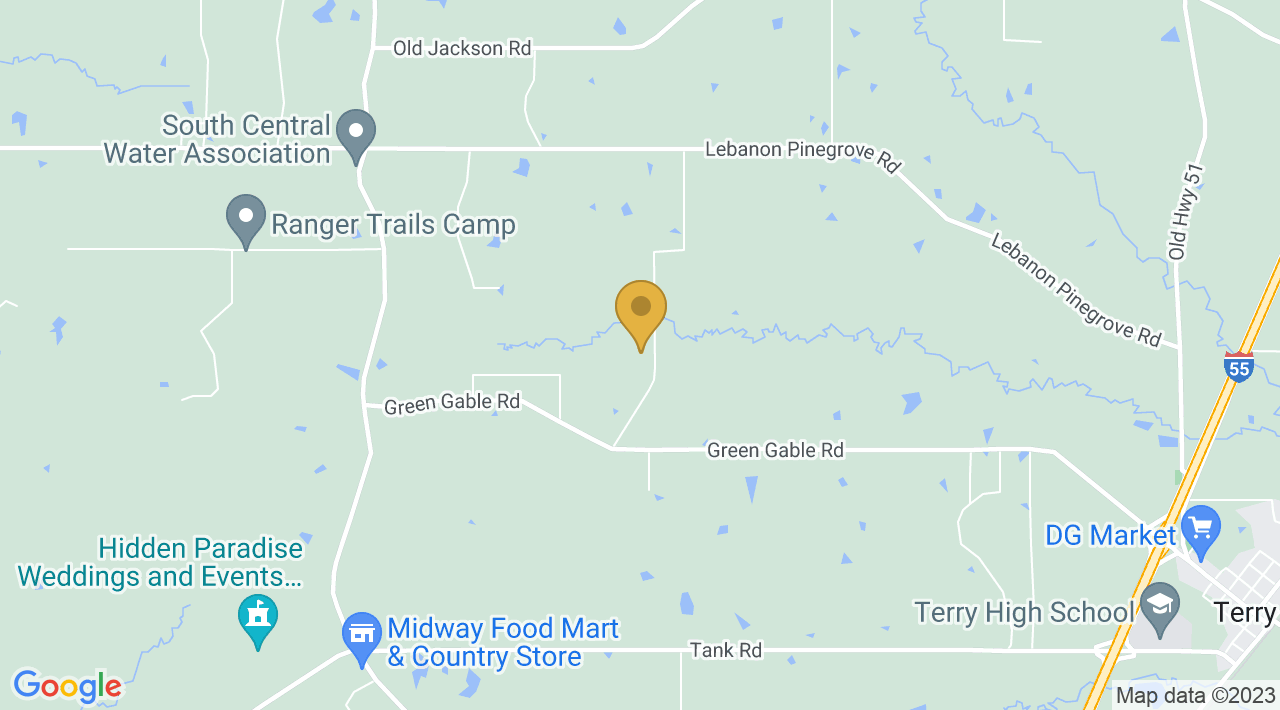 Staples Mixed Martial Arts & Self-Defense is Jackson, Mississippi’s FIRST full contact fight team (est. Jan 2005). We not only compete in Full Contact Events, but also Point Competition and Team Fighting all over the country. Unlike other fight teams in Jackson, we are trained by a 24 year veteran of the Martial Arts. And he has been training in Mixed Martial Arts before it was popular (Started training MMA in 1995). For him Mixed Martial Arts is a way of life and he does not want to be labeled as just another wannabe “As Seen on TV” Teacher.The system we train in is a Japanesse based Mixed Martial Art.

It is the goal of Staples Team Xtreme to promote a positive image for our sport. There are no better conditioned or trained athletes in any competitive sport today. The Mixed Martial Artist and Kickboxer is an elite athlete and warrior like no other!

Being at the top levels of our sport, we will conduct ourselves in a manner fitting a Champion. A TRUE Champion is noble, fair, honest, dignified, and humble in victory or defeat. True Champions can focus their passions.

All Fighters, friends and family of fighters, Sponsors, and Team Xtreme staff will behave in the highest degree of positive sportsmanship. Anyone exhibiting obscenity, profanity, lewd behavior, or unsportsmanlike conduct or interfering with the positive atmosphere of any event will be asked to leave and never attend any event related to our fighters. 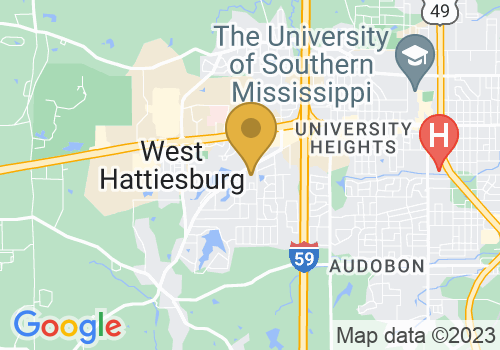 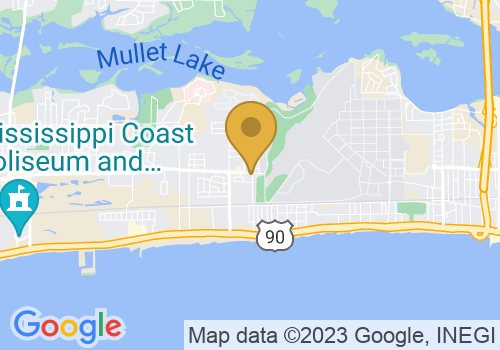 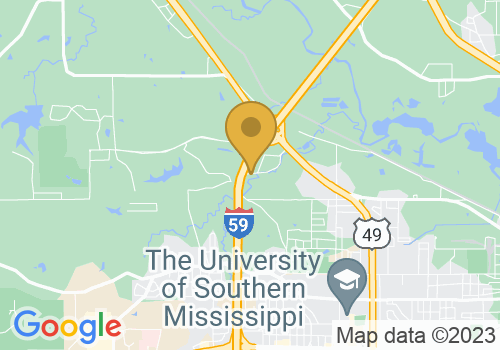 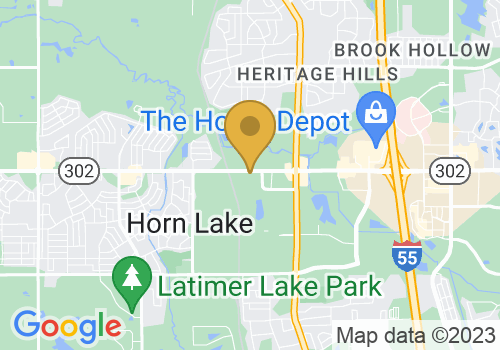