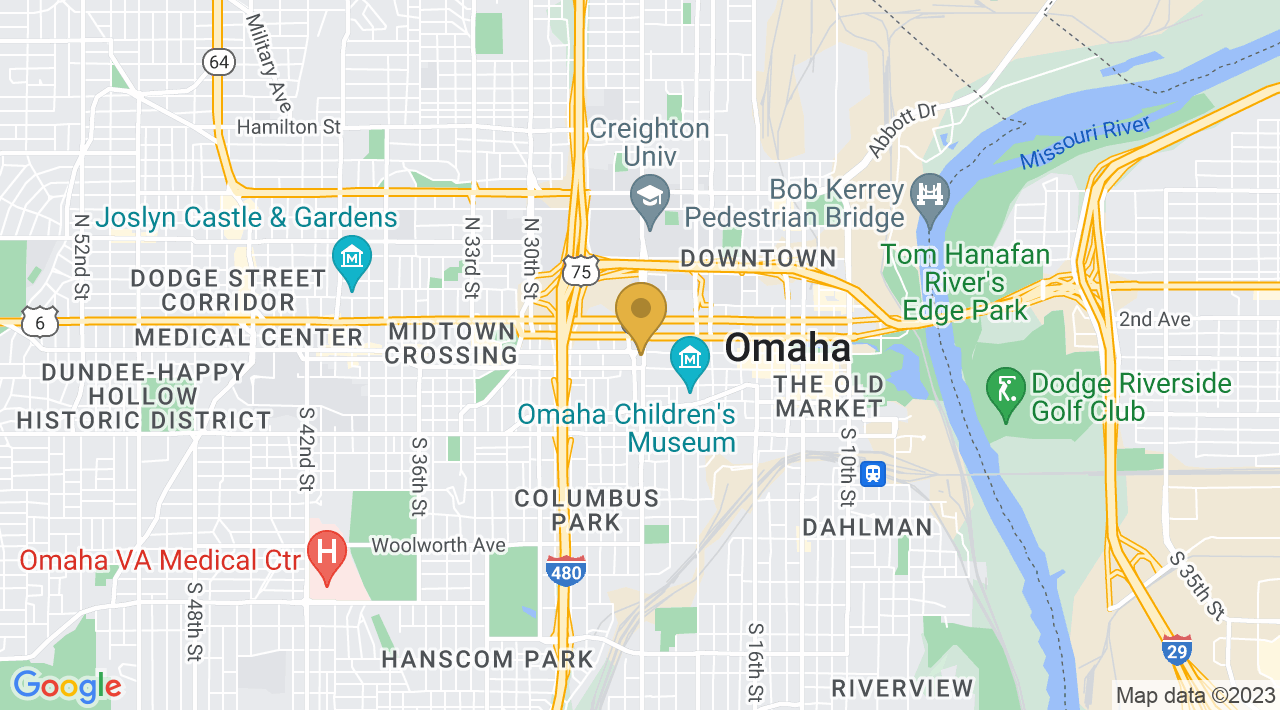 The Downtown Boxing Club (DTBC) is a private non-profit corporation located in Omaha, Nebraska. The purpose and mission of the DTBC is to promote the development of amateur boxing to young men and children as a sport; to enhance the necessary boxing skills to young men and children that they may compete in actual tournaments, and educate amateur boxers on physical fitness and health.

Boxing is one of the few positive activities “at-risk” youth will engage in. As such, it is a secondary purpose of the DTBC to provide a structured environment for young men to participate in athletics at a very minimal cost to them, understand the value of physical fitness and competition and the sense of self-worth gained from positive competition. It is the desire of the DTBC to provide a positive activity for young men who would otherwise be spending time on the streets. The allure of boxing to many of these young men is the matching of their ability with that of a competitor and the opportunity to advance to greater levels of achievement.

The mission of the Downtown Boxing Club is to promote the development of amateur boxing in the city of Omaha as a safe, positive sport for young men; to enhance the necessary boxing skills of young men as they compete in actual tournaments on a local and national level, to promote the attitude of sportsmanship and fair play, and to encourage and educate amateur boxers of the value of physical fitness and good health habits. 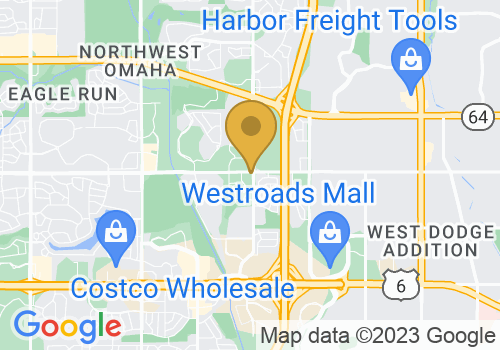 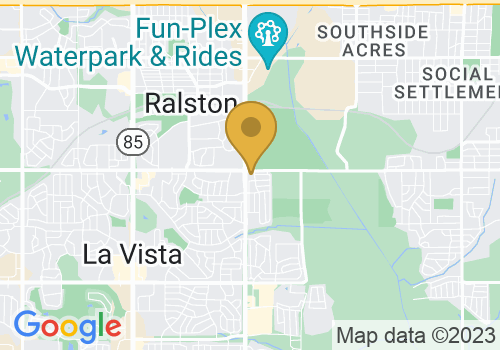 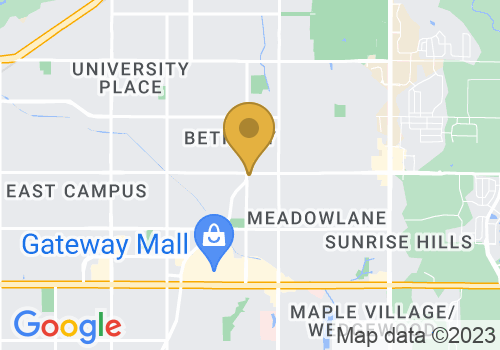 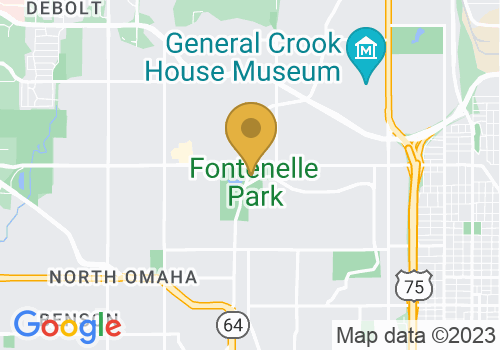