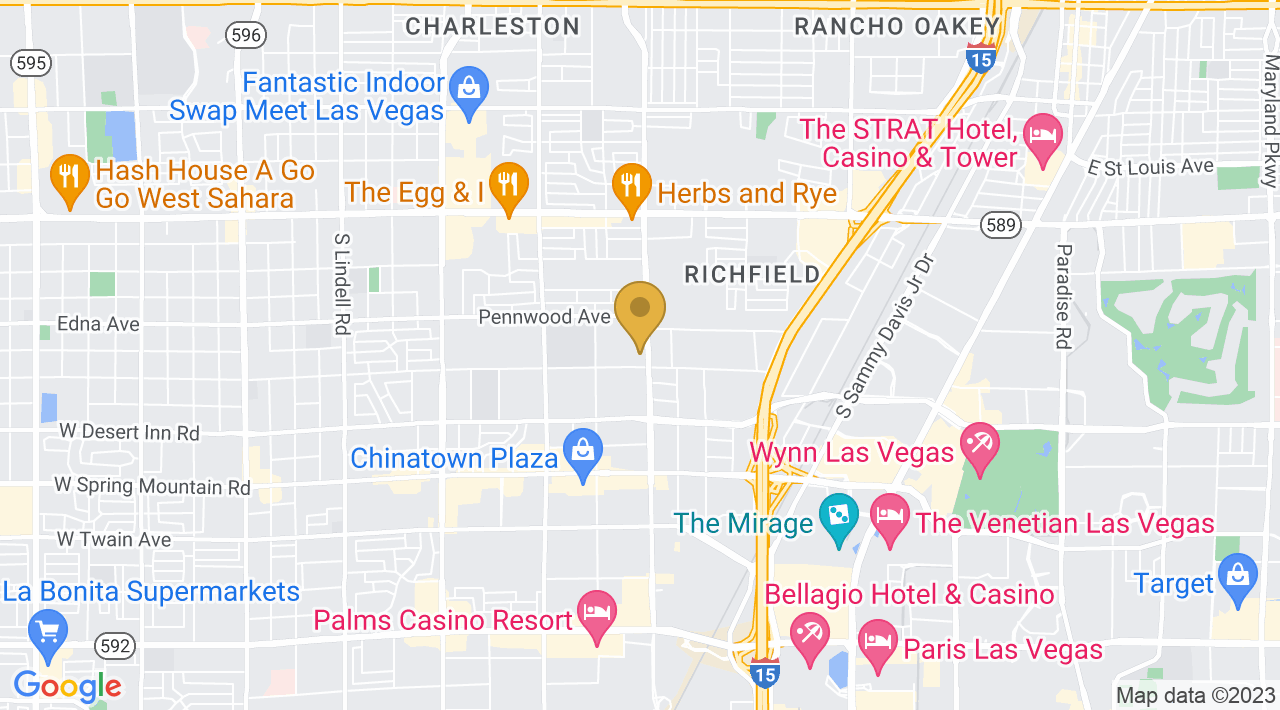 Academy J-Sect/Las Vegas MMA in Las Vegas, Nevada, is the best place for the whole family to get involved in a fitness life style. J-sect offers classes for kids, men, women, amateurs and professionals. Classes include Jiu-Jitsu, Kickboxing, Sambo, Submission Wrestling and MMA. J-Sect is arguably the best place to train in Las Vegas!

John Lewis and Skipper Kelp’s J-Sect has been the leading force in self-defense and Martial Arts instruction since 1995.

John Lewis has been a key instructor of many legends in the Ultimate Fighting world. A few names you may now are Chuck Liddell, Randy Couture, Tito Ortiz, Matt Linland, Maurice Smith, Frank Trigg, BJ Penn, Marvin Eastman, Gilbert Yvel, Enson “Yamato Damashi” Inoue and many more. John specializes in close range fighting styles and strategy: While most instructors will try and conform you to their style or way of thinking, Mr. Lewis is able to build on ones strengths to build complete martial artists. If you have no previous martial arts experience it is even better.

J-Sect is located on Valley View right next to 24 Hour Fitness, one block north of Desert Inn at the corner of Sirius. 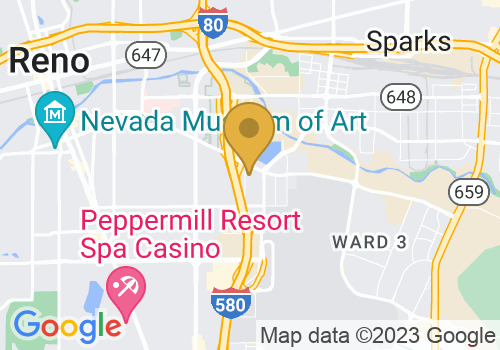 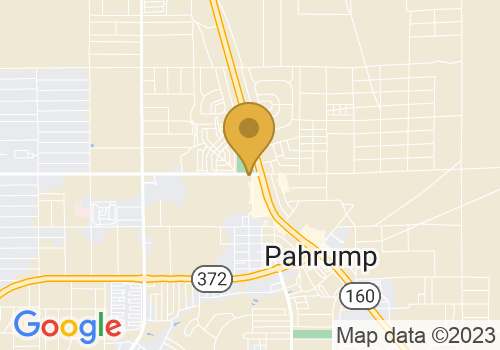 MIX IT UP Brazilian Jiu-Jitsu and Muay Thai Kickboxing Academy 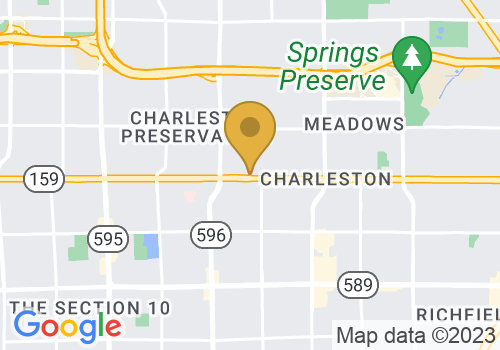 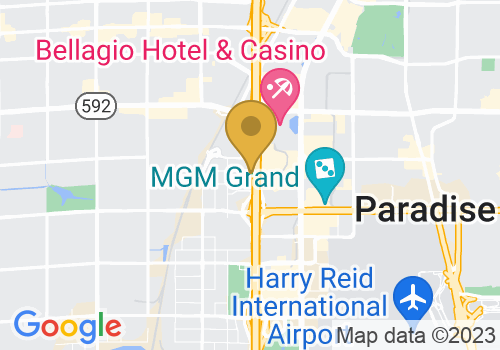