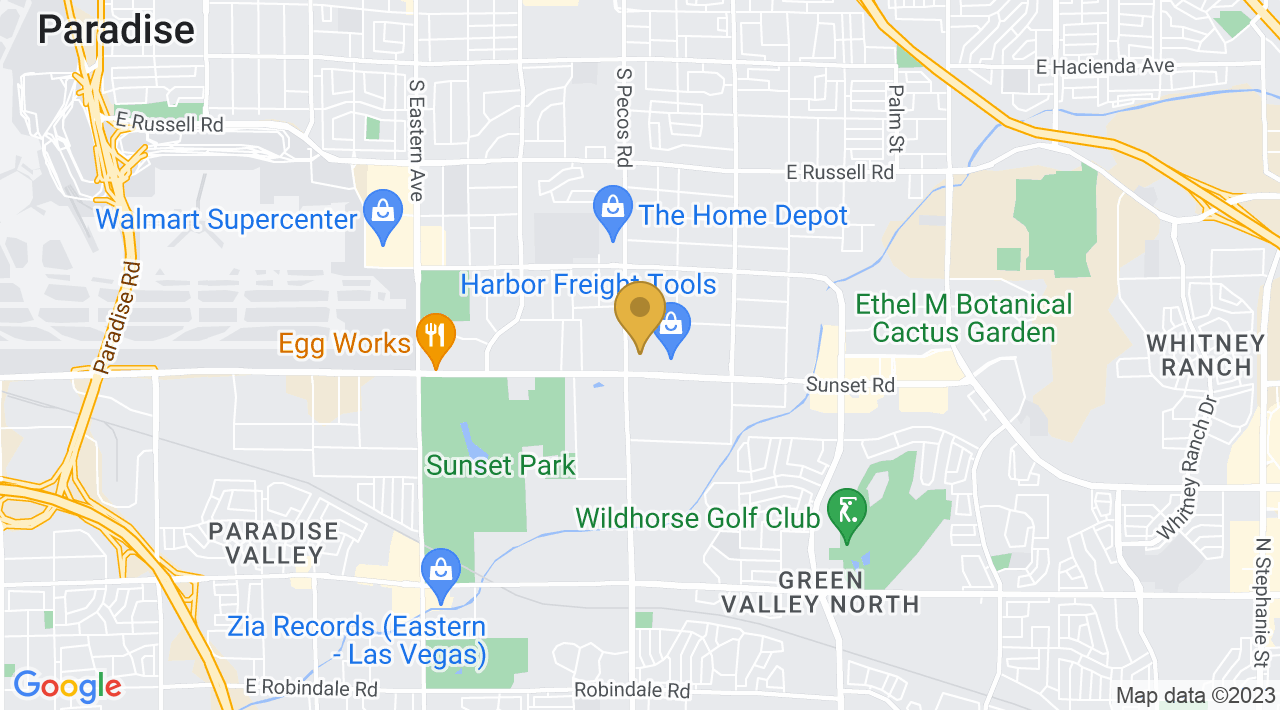 Ricardo Calvacanti Brazilian Jiu Jitsu is a martial arts instruction center in Las Vegas, Nevada, and the surrounding area. Ricardo is a student of the legendary Carlson Gracie, remains the head instructor at Carlson Gracie Brazilian Jiu Jitsu in Las Vegas, Nevada. As a world champion himself, Ricardo has instructed at several martial arts schools and has even trained the Henderson police department and S.W.A.T. teams. It is his pleasure to specialize in teaching self defense to kids with Down’s syndrome, women, and executives. 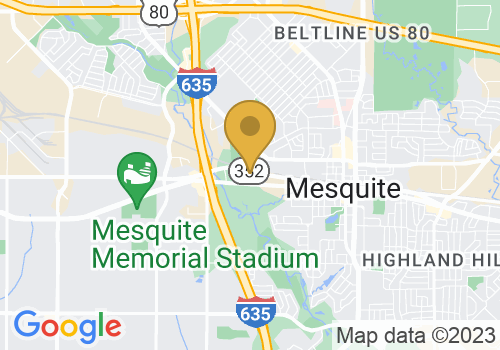 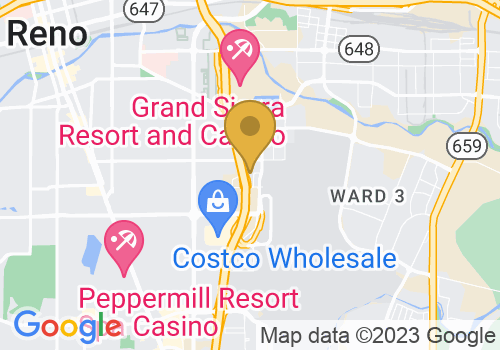 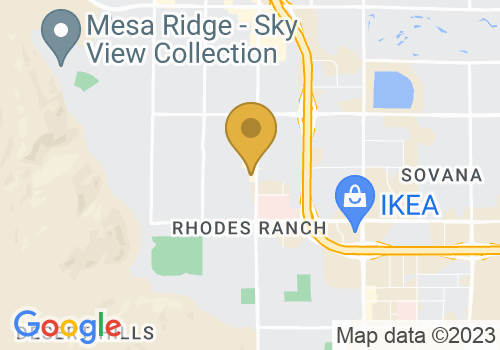 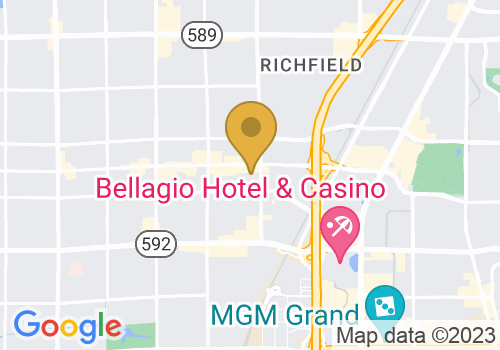