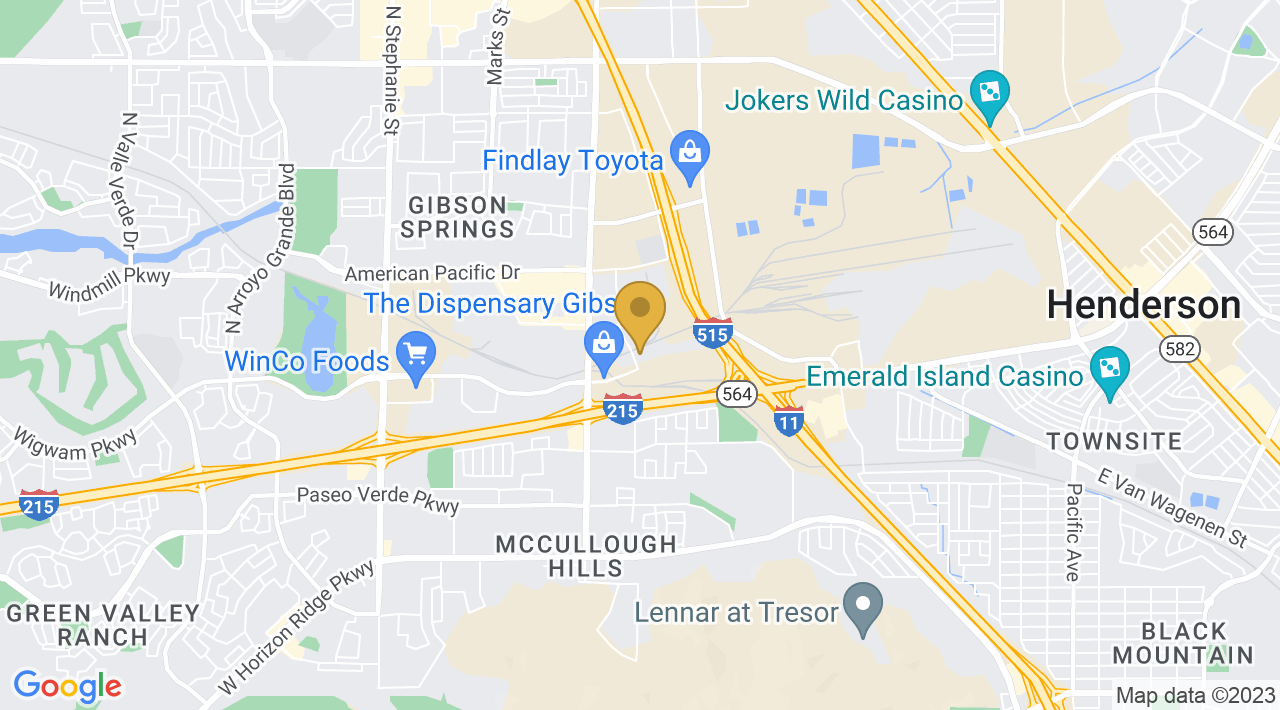 The Pit Vegas is the newest location of John Hackleman’s “The Pit” branch of Hawaiian Kempo schools in Henderson, Nevada. While several professional fighters seek out John Hackleman and The Pit training methods, we are a full service martial arts school catering to men, women, and children of all ages and athletic abilities.

Grandmaster John Hackleman is the founder of Hawaiian Kempo school, “The Pit” and is a 10th degree blackbelt. He has been studying martial arts for over 30 years, and holds two black belts. In addition, John has fought on the US Army boxing team, where he won numerous National titles. After turning professional, John fought the world’s best boxers and kickboxers winning many State, National, and World titles.

John has trained thousands of people into the best shape of their lives as well as coaching many of the world’s best fighters, including former UFC Light Heavyweight Champion Chuck Liddell, UFC fighter Antonio Banuelos and The Ultimate Fighter winner Court McGee. John is sought out by professional martial artists from all over the world. John continually evolves and incorporates only the most effective training and fitness methods into his curriculum.

Pit Vegas Instructor Eric Umali began his martial arts career at age nine in Isshinryu Karate. He attained the rank of 3rd degree blackbelt in addition to working as one of his dojo’s top instructors. Eric also was an active competitor in statewide Sport Karate tournaments where he excelled at kata and point sparring, garnering many top finishes in over 10 years of active competition.

Over a decade ago, Eric was introduced to Kumu John to teach The Pit’s kids program, which was new at the time. Eric helped The Pit HQ grow, working as Kumu John’s Chief Instructor where he taught men, women, and children in group and private settings. Along the way, Eric trained in Hawaiian Kempo and attained a Pit Blackbelt; enduring a rigorous belt testing in Hawaii under Kumu John and Pit Blackbelts Rick Metzler and Chuck Liddell. Eric continues to train and teach under Kumu John, where he most recently received his Pit Blackbelt II Certification from a Pit Kaimuki Seminar. 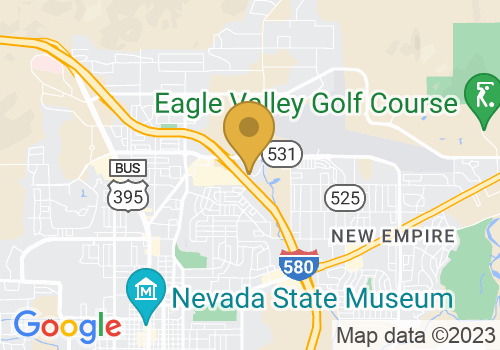 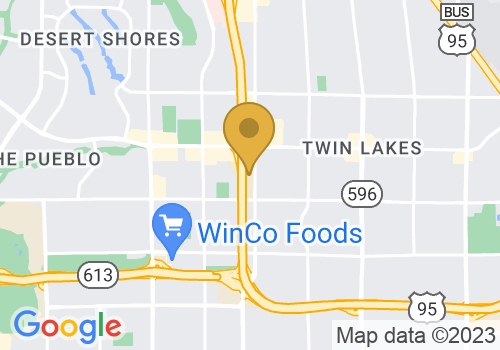 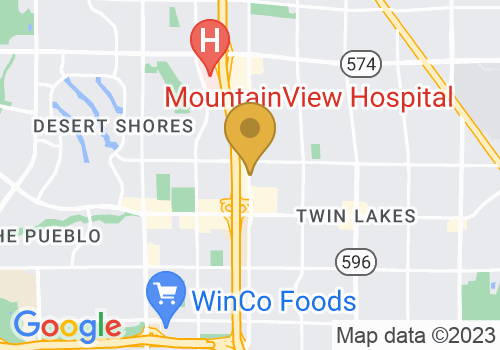 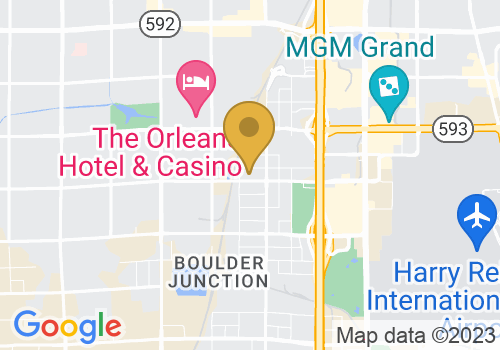