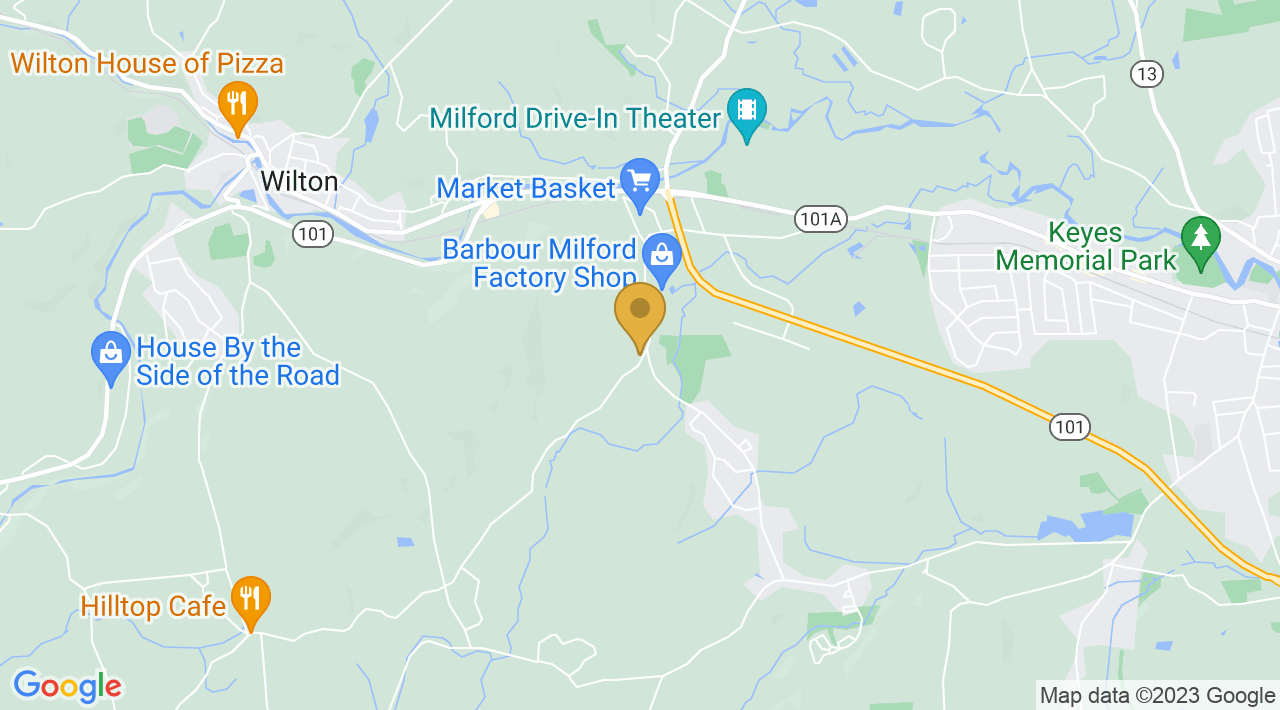 Welcome to Myo-fu An located in Milford, New Hampshire. Myo-fu An Dojo is the only authorized school of traditional Samurai Martial Arts and Ninjutsu in New England under the direction of the Kobujutsu Kenkyu-kai of Muramatsu Koryu, Shihan of Japan. Koryu (Old Tradition) are martial arts schools that are older than the Meiji restoration of 1868. The Myo-fu An Dojo teaches a method of combat which is comprised of nine distinct and separate martial traditions dating from the Sengoku jidai feudal era of Japan’s history. Budo or Martial Ways, offers an emphasis on the spiritual and meditative aspects of Bujutsu as and end point to mental and physical training. 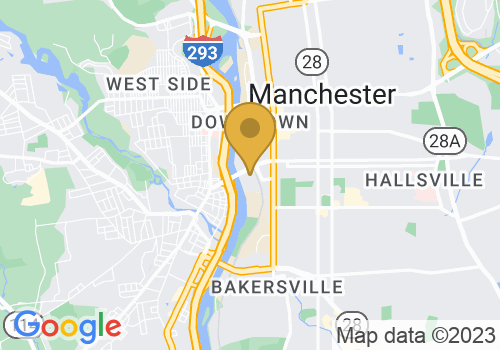 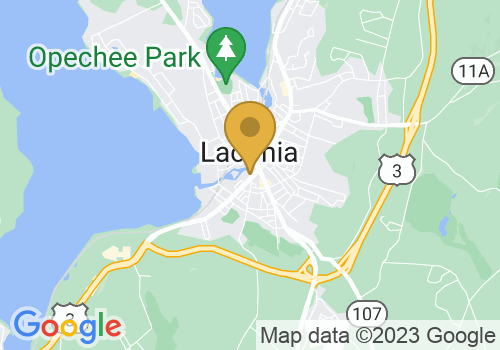 Beyond the Belt Martial Arts Center 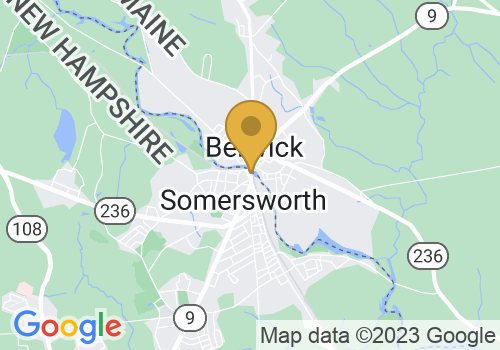 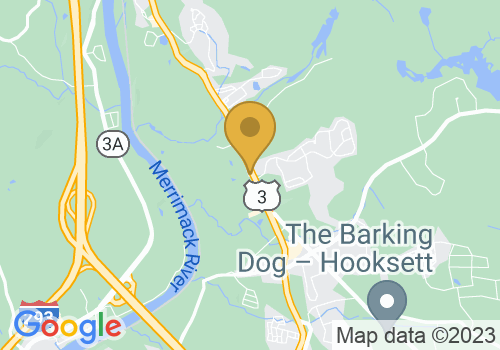