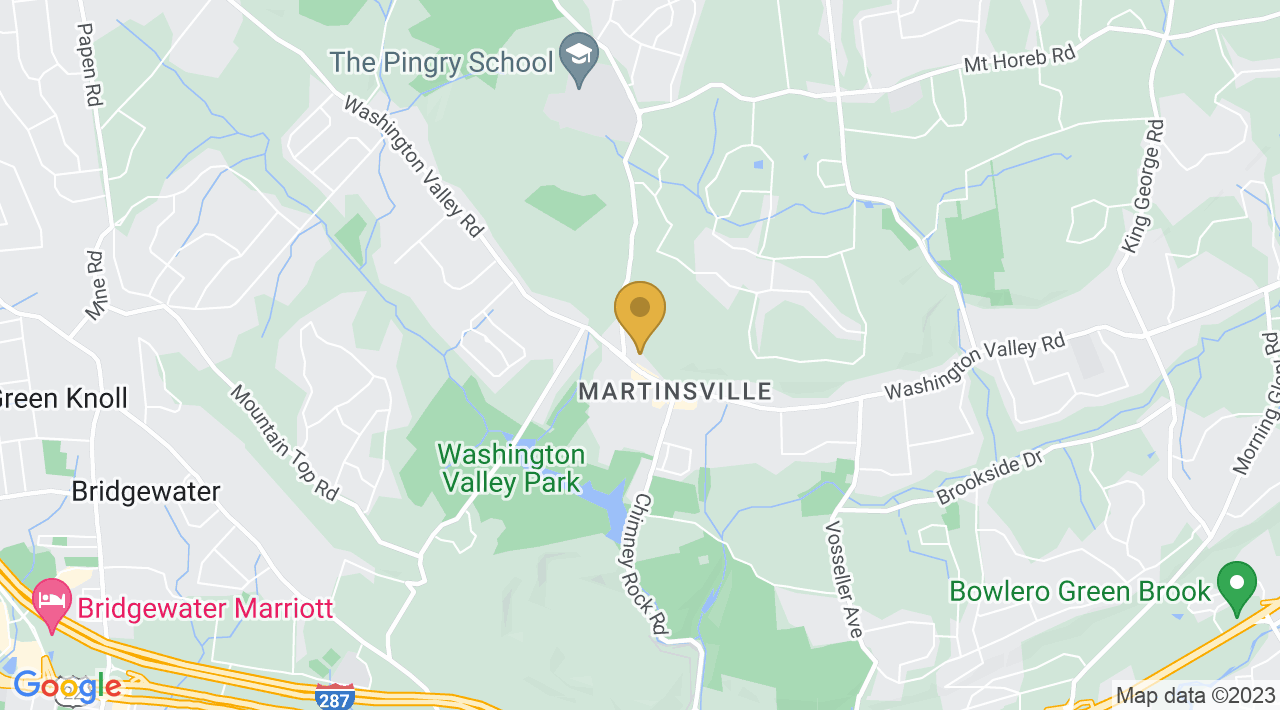 The Edge School of Wrestling was founded in 1984. It is the first amateur-wrestling school of it’s kind in the United States. The Edge pioneered the movement toward Club wrestling, which today is spreading throughout the nation. Located in Martinsville, New Jersey, The Edge is operated from inside of TEST Sports Clubs state-of-the art world-class athletic training facility. The Edge provides its members with a highly experienced and accomplished coaching staff, quality workout partners and a great training environment.

Ernie Monaco and family established the Edge School of Wrestling in 1984. It was the first wrestling program of its kind in the United States. In 1984 the idea of charging money for private wrestling school instruction was simply unheard of. “The Edge” patterned in part after the extremely successful gymnastic school movement was about to change all that. Right from the start “The Edge” was turning out some of New Jersey’s best all-time wrestlers. Soon the results began to speak for themselves and the wrestling community began to take notice. With the tremendous success of our students “The Edge” concept of supplemental private instruction gradually began to gain wide spread acceptance. An entire new industry was about to be born. It was the birth of what would soon be a new era in USA wrestling. It all started with “The Edge”.

Over time other programs modeled after “The Edge” began to spring up. Today there are many others and the concept has gained wide spread national appeal. Twenty-four years after setting the standard in the industry “The Edge” remains a model program by which others are judged. “The Edge” program has a track record and history that is in a league of its own. When it comes to tradition and results, no other similar wrestling school program can compare. 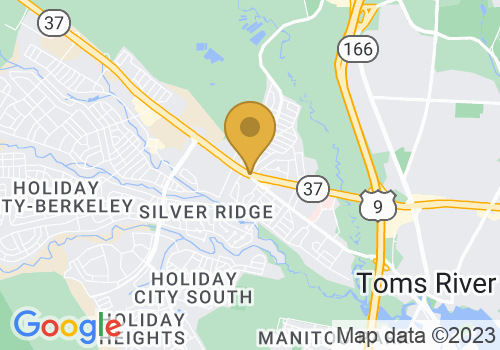 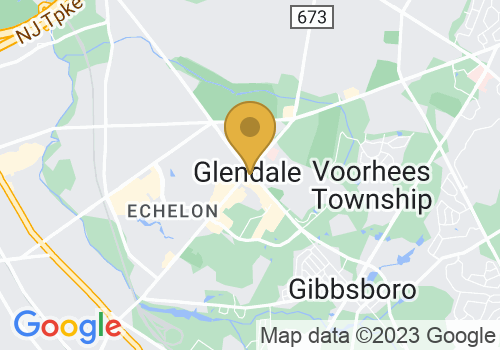 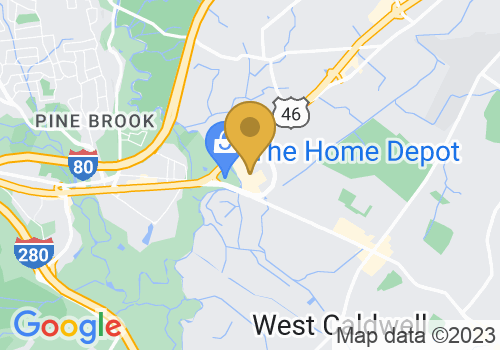 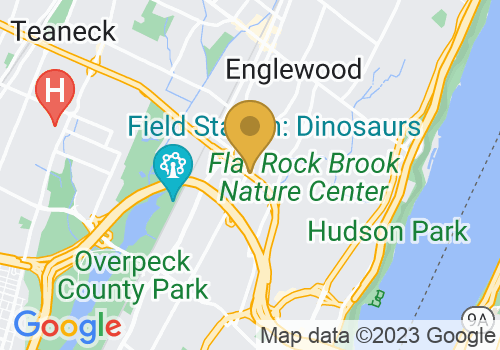