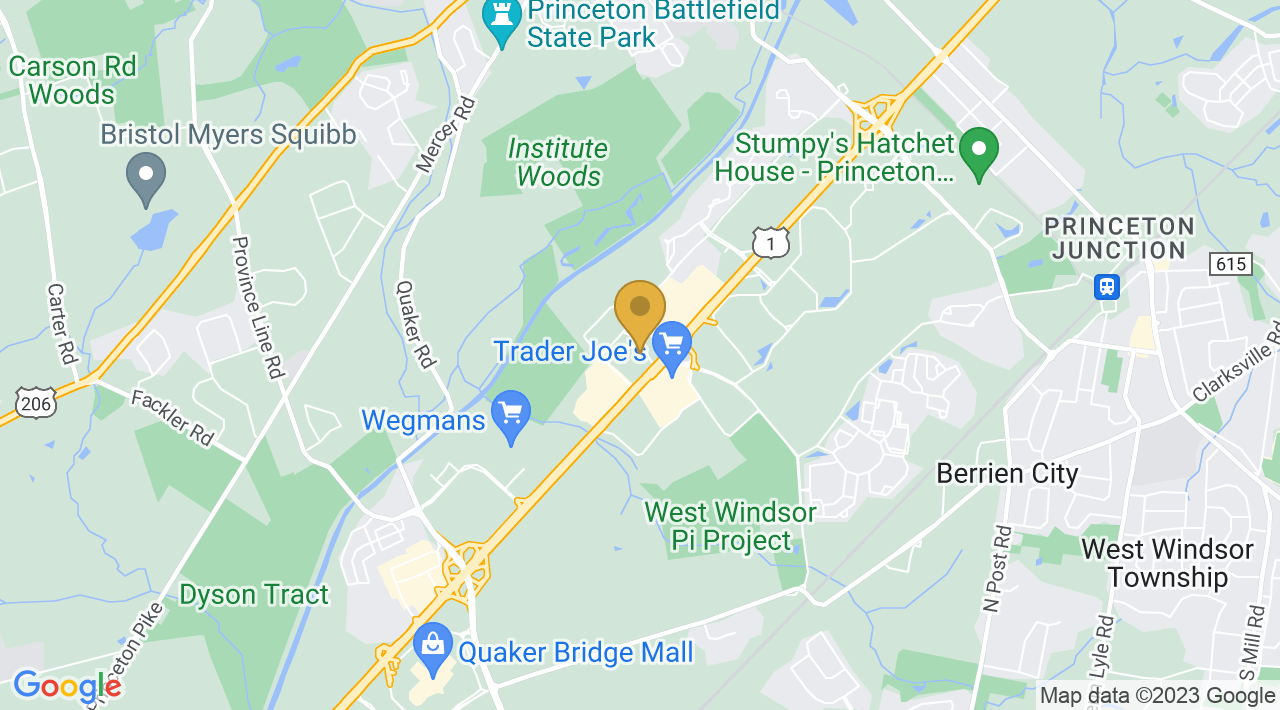 Director and head instructor Rick Tucci, who has taught professionally since 1978 and is certified in a variety of martial arts, founded Princeton Academy in 1987. Since then, Princeton Academy has established itself as one of the finest training academies in the United States in the arts of Jun Fan Gung Fu/Jeet Kune Do (JKD), Muay Thai Boxing, Filipino Kali/Eskrima, Indonesian Pencak Silat, Mixed Martial Arts (MMA), Savate, and Boxing as well as premiere Women’s and Children’s Programs. 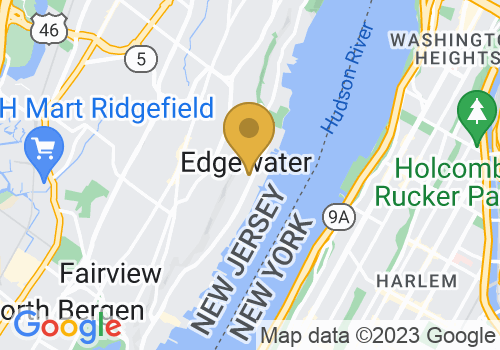 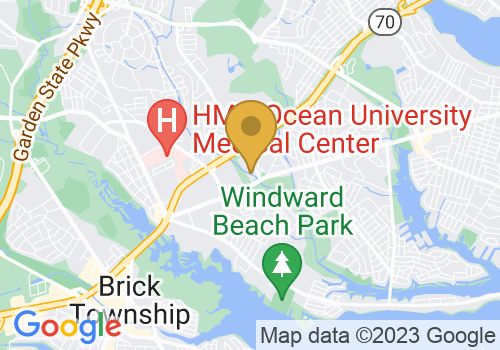 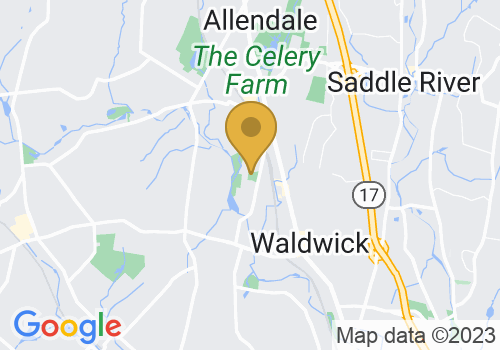 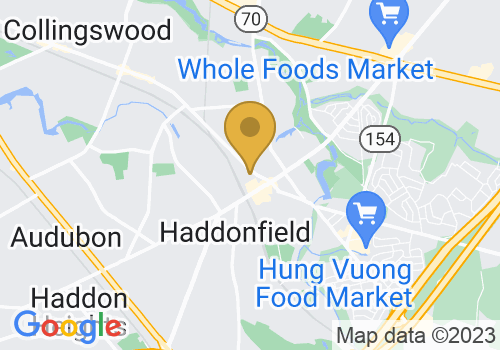