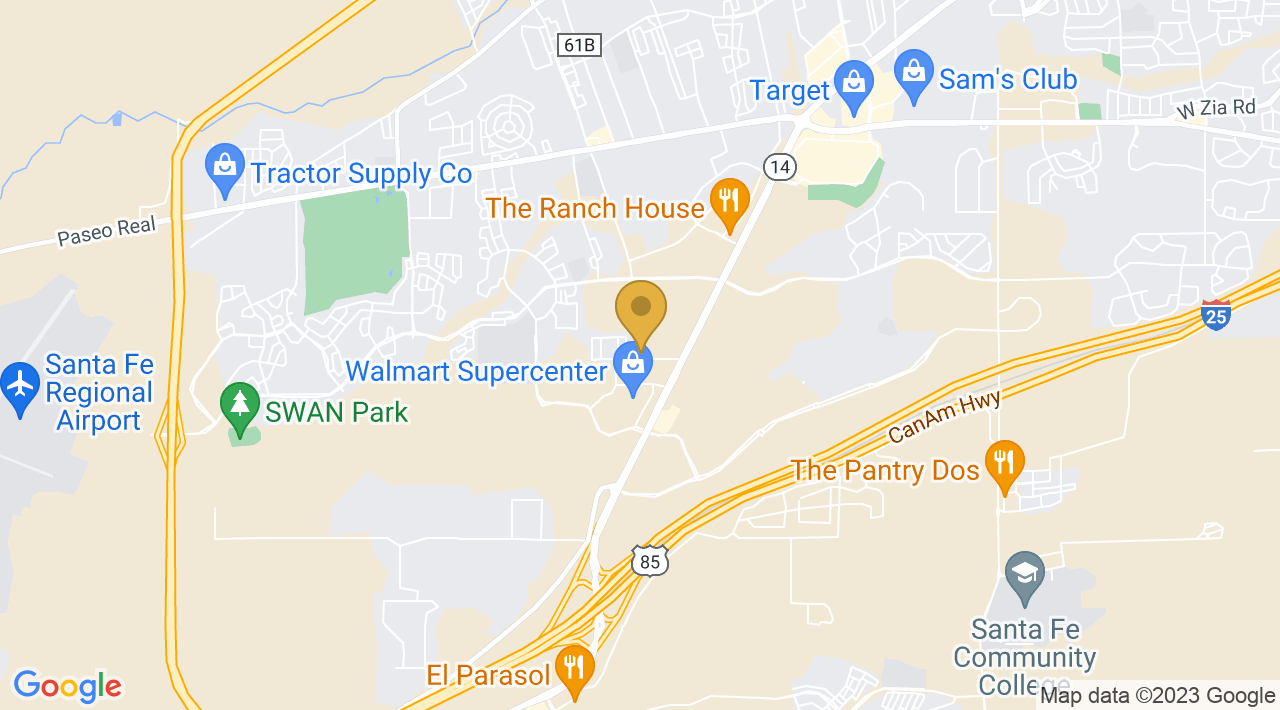 Double D Boxing provides training and managing of men and women in professional boxing as well as amateurs that are serious about competing. Located in the high desert of Santa Fe, New Mexico, this is a great place for altitude training at 7,000 feet!

Double-D Boxing represents some of New Mexico’s most exciting Professional Boxers. Trainer Dan Cushner has returned to the squared circle and represents 2 of New Mexico’s promising professional boxers. Dan has worked with many crowd pleasing favorites in the past including, VINNY PONZIO, DAVID REID, MARK “King Cobra” FERNANDEZ, TYRONE CASTEL and others. Dan has also worked as cutman/second for, J.C. CANDELO, JOE “King” ROMAN & DANIEL “Pit Bull” PEREZ, and has been called “The Best Damn Cut Man in New Mexico” by none other than former World Light Heavyweight Champion and Hall-of-Famer BOB FOSTER! 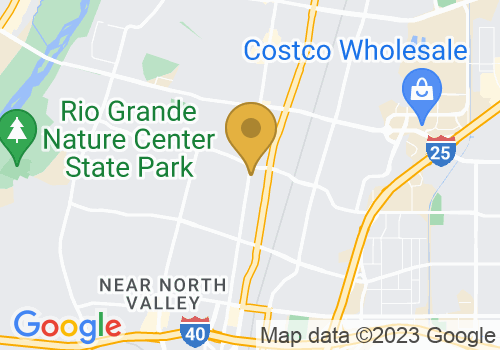 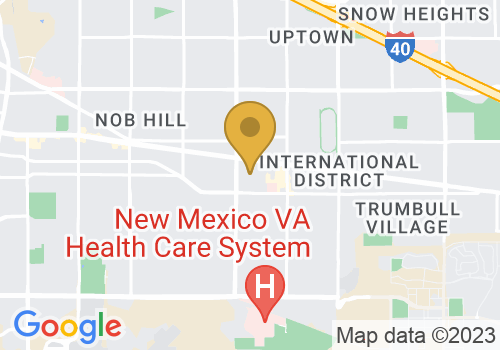 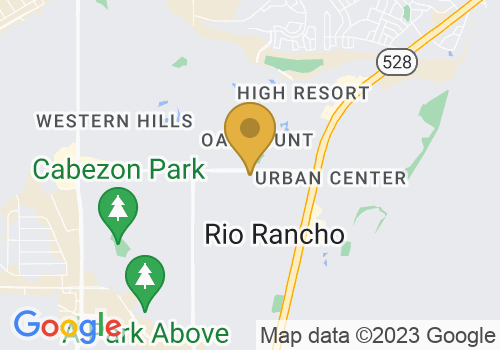 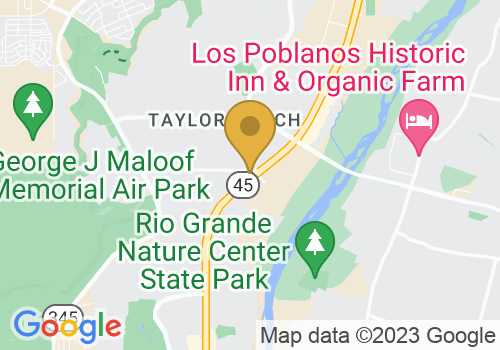