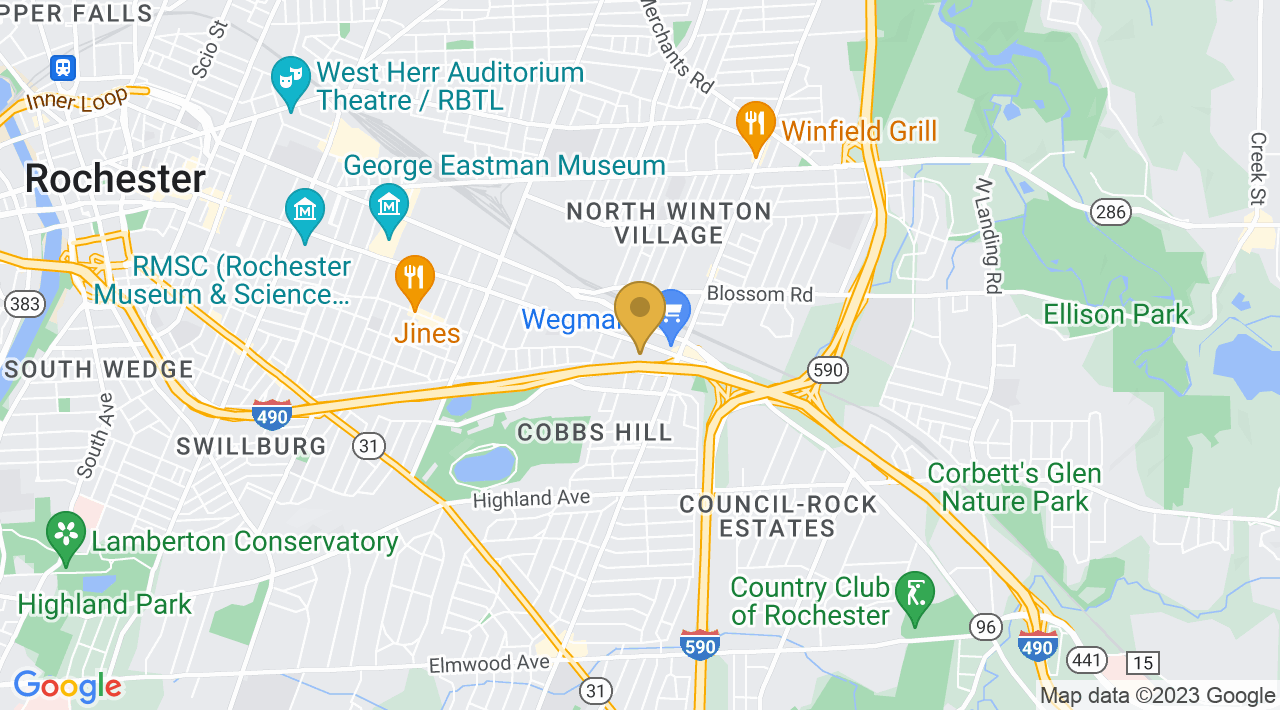 Machado Network of Rochester is part of a network consisting of two separate locations, each run by a qualified instructor. The Machado Network of Rochester is under the direct instruction and supervision of Professor John Machado. Our instructors travel several times each year to go and train directly with Professor Machado in Los Angeles. We are the only Brazilian Jiu-Jitsu network in WNY to represent Machado BJJ, and we have the most directly link to the founding family of BJJ, the Gracies. The Rochester Network is headed by Mr. Avi Nardia.

Brazilian Jiu-Jitsu (BJJ) is a martial art and combat sport that focuses on grappling and especially ground fighting with the goal of gaining a dominant position and using joint-locks and chokeholds to force an opponent to submit or be knocked out depending on what submission method is used. The art was based on early 20th century Kodokan Judo, which was itself then a recently-developed system (founded in 1882), based on multiple schools (or Ryu) of Japanese Jujutsu.

It promotes the principle that a smaller, weaker person using leverage and proper technique can successfully defend against a bigger, stronger assailant. It primarily uses Judo takedowns to gain the dominant position. BJJ can be trained for self defense, sport grappling tournaments (gi and no-gi) and mixed martial arts (MMA) competition. Sparring (commonly referred to as ‘rolling’) and live drilling play a major role in training.

Avi Nardia is the chief instructor of the Machado Network of Rochester, and one of the leading official Instructors for the Israeli Army, Police, Counter Terror and CQB (Close Quarter Battle) instructors. He specializes in training Special Forces, counter terror units, military, law enforcement and civilians including disabled society all over the world in modern and traditional martial arts.

Machado Network of Rochester is located at the World Gym in Rochester, New York. 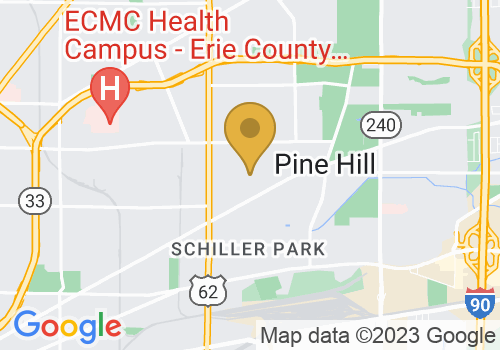 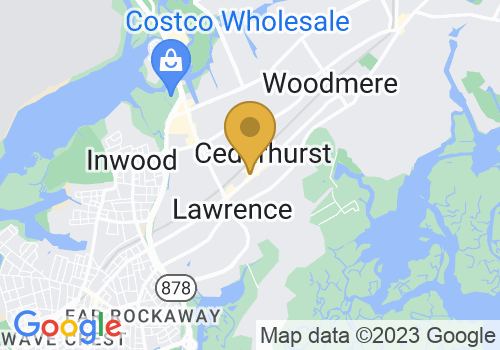 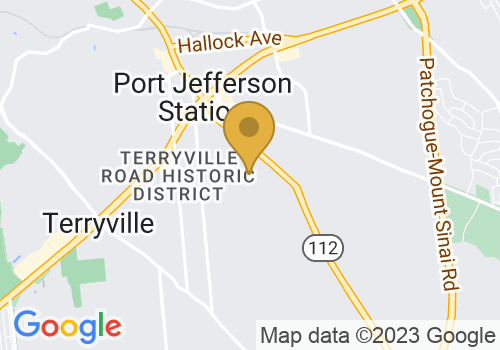 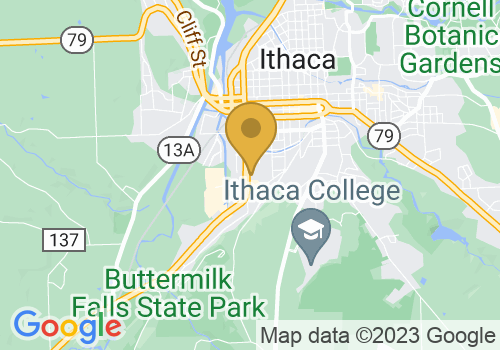