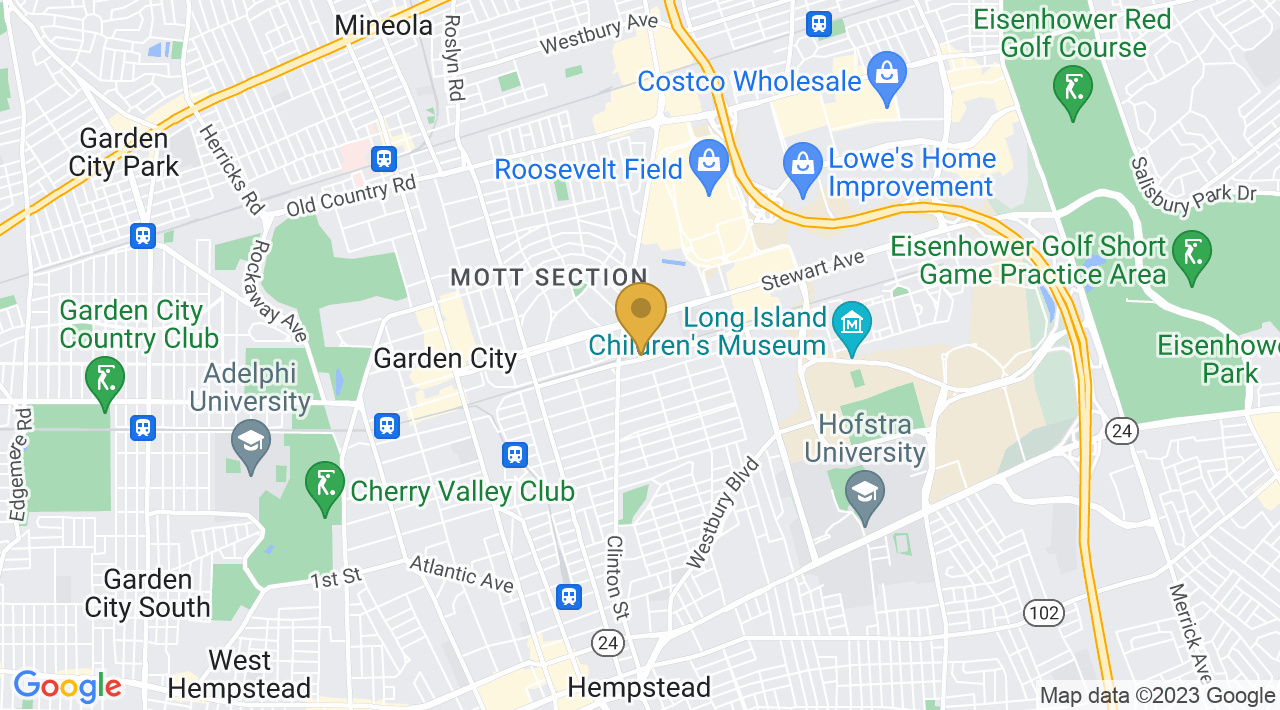 Having trained in several martial arts styles sinces 1972, Ray Longo has established himself as a top trainer to both professional and amateur competitors in the sports of Western Boxing, Muay Thai and American Kickboxing. A certified coach for the U.S. amateur Boxing Federation, he is also a Long Island representative for the European/American Thai Boxing Association under the current european Thai Boxing Champion, Phil Nurse.

Ray is a certified instructor of Bruce Lee’s Jeet Kun Do Concepts, under Richard Bustillo, Tom Batell and Paul Vunak. He founded IMAA in 1990, and has trained thousands of students and fighters since, including several Golden Gloves champions, American and Thai Kickboxing champions, and UFC fighters. 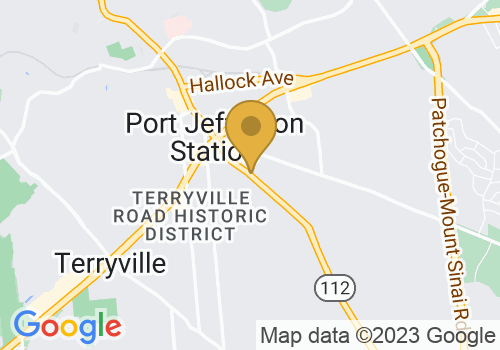 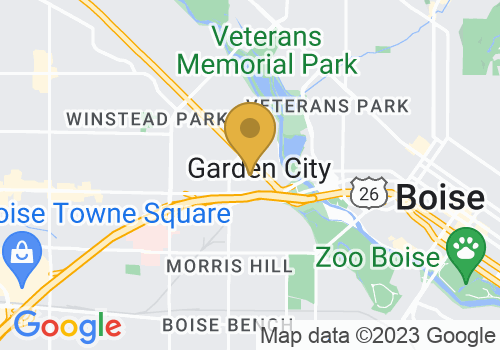 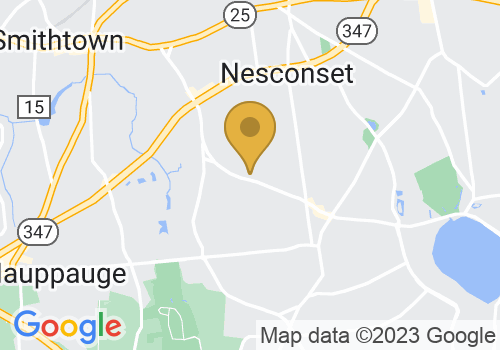 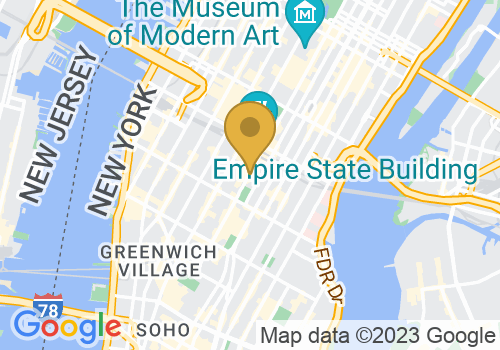