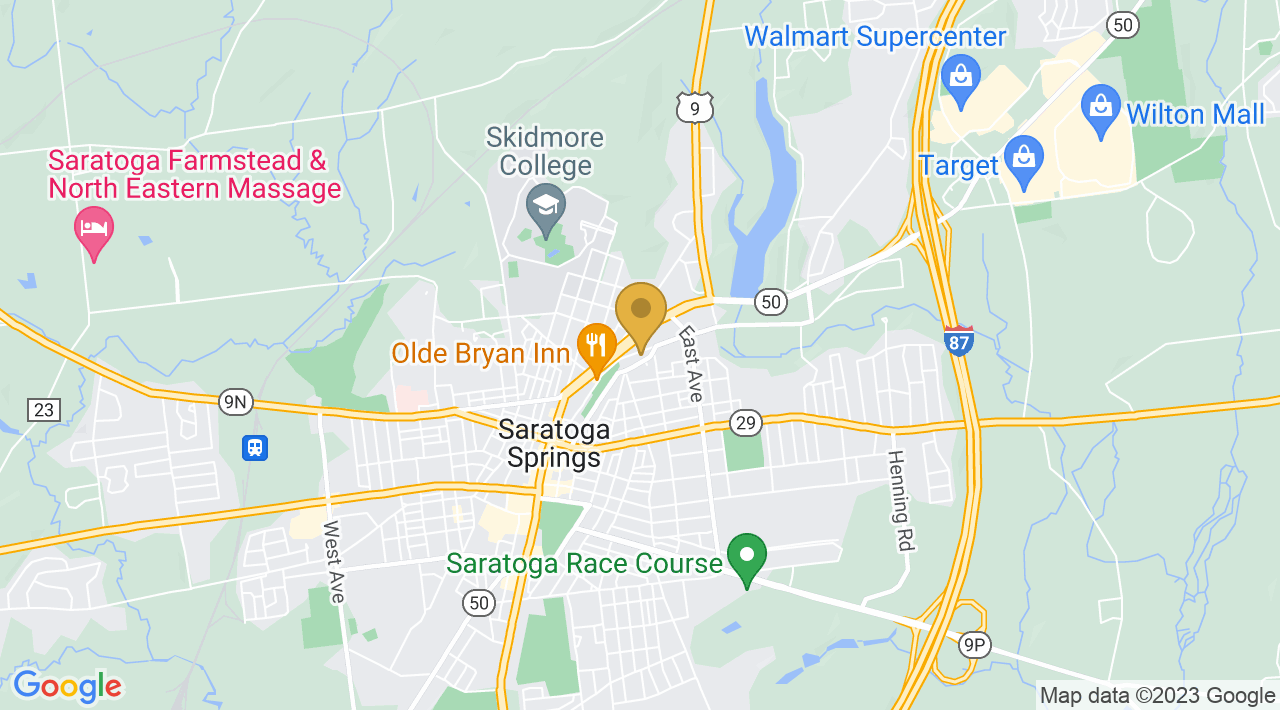 Although students initially learn Jiu-Jitsu techniques one at a time, the essence of Jiu-Jitsu is the ability to flow quickly from one technique to another to control an attacker. This style allows for a smaller person to defeat a much larger attacker. Jiu-Jitsu is excellent for women who are often taken to the ground during assaults. We recommend this style for men, women, and children looking for a great workout and realistic self-defense. Learn the same techniques the Gracie Family and their students have used to dominate Mixed Martial Arts Competitions for the past 80 years

Head Instructor Chad Beatty is a Brazilian Jiu-Jitsu black belt under the legendary Renzo Gracie and Ricardo Almeida. Professor Beatty is a multiple time NAGA champion, competing in over 100 submission wrestling and Jiu-Jitsu matches, and a veteran of mixed martial arts competitions, achieving a record of 8-0. 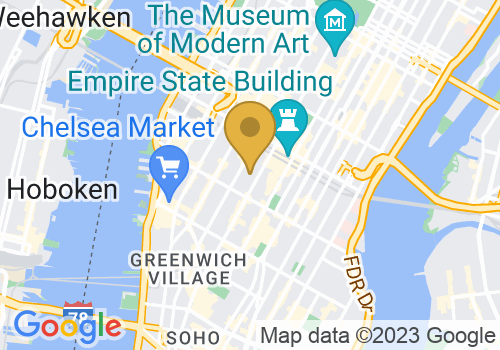 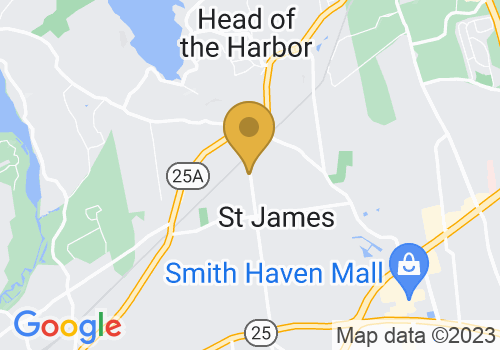 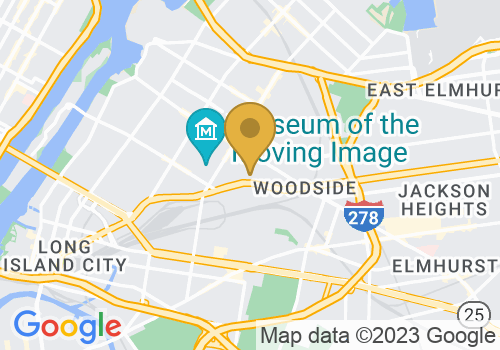 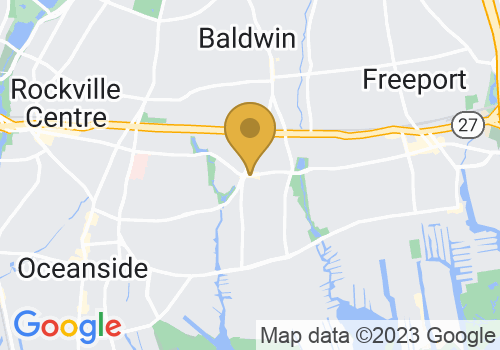