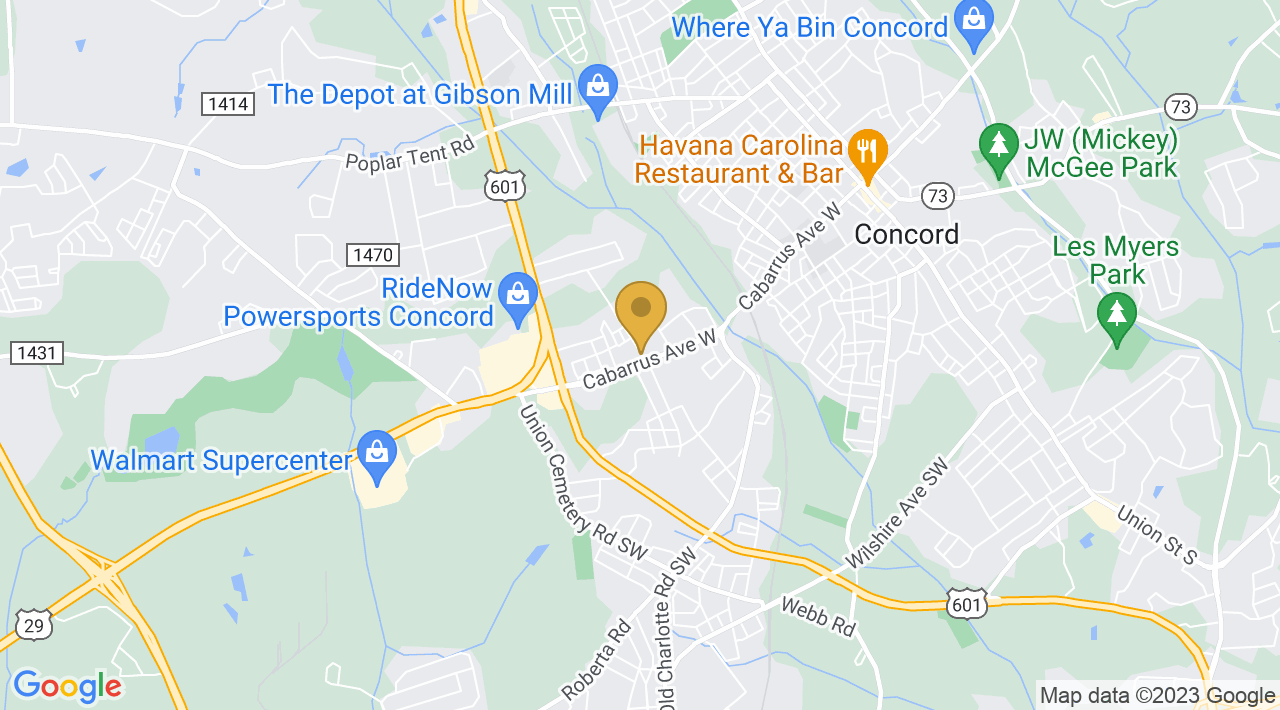 At Joe Hurst Jiu-Jitsu in Concord, North Carolina, all ages are welcome!  Most of our members range between 13 and 50 years old.  We primarily study Brazilian Jiu-Jitsu, although other styles such as wrestling and a variety of self-defense techniques are taught.  We offer a friendly, family environment that we hope you will enjoy.  Joe Hurst Jiu-Jitsu is guaranteed to make you sweat, but emphasis is on friendship, sportsmanship and camaraderie among students.

Instructor Joe Hurst began his training in traditional martial arts in 1993 with Kieth Bost a Karate and Hapkido Blackbelt.  Upon receiving the rank of Black Belt, Joe began training with top ranked kickboxer Brian Heffner for 6 more years.  After Japanese Jiu Jitsu, Black Belt Sok Song, a native of Atlanta Georgia, introduced Mr. Hurst to some basic moves of Brazilian style Jiu Jitsu he was hooked.  Of course, Jiu Jitsu did not exist in North Carolina at the time so they studied tapes or traveled to seminars in other states.  Mr. Hurst was a pioneer in his area.

Finally, Mr. Hurst met Relson Gracie who had a school and trained under him for several years. Mr. Hurst became the FIRST American to train on the mats at Helio Gracie’s home in Brazil in 2000.  In 2001, Joe won the Gracie World Championships in the Blue belt division, and event went to Brazil to compete in the Mundails. Later, Joe made another trip to Brazil staying 3 months with Royler Gracie’s Black Belt and 4X World Champion of Brazil Daniel Moraes who is credited for helping Mr. Hurst develop the most. He would come and stay long periods at his home and even sent Phillpe Valdelia a State champion of Brazil Purple belt to come live with Mr. Hurst at his Academy for 3 months to help perfect his art. Mr. Hurst has trained the US Secret Service, North Carolina Highway Patrol, local law enforcement and SWAT teams and works to further progress the defensive fighting and hand to hand combat skills of law enforcement and civilians alike. 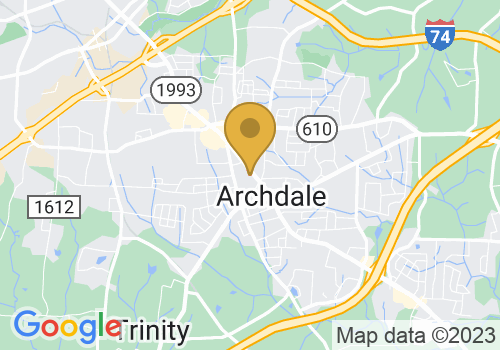 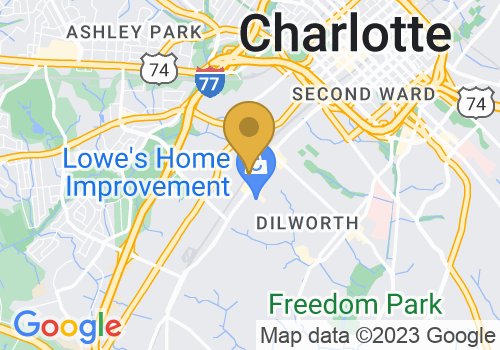 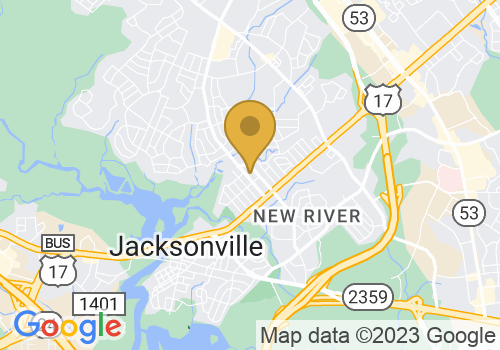 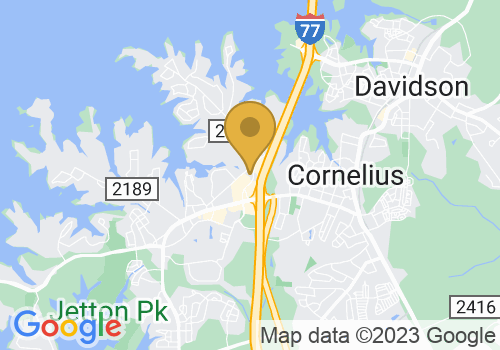