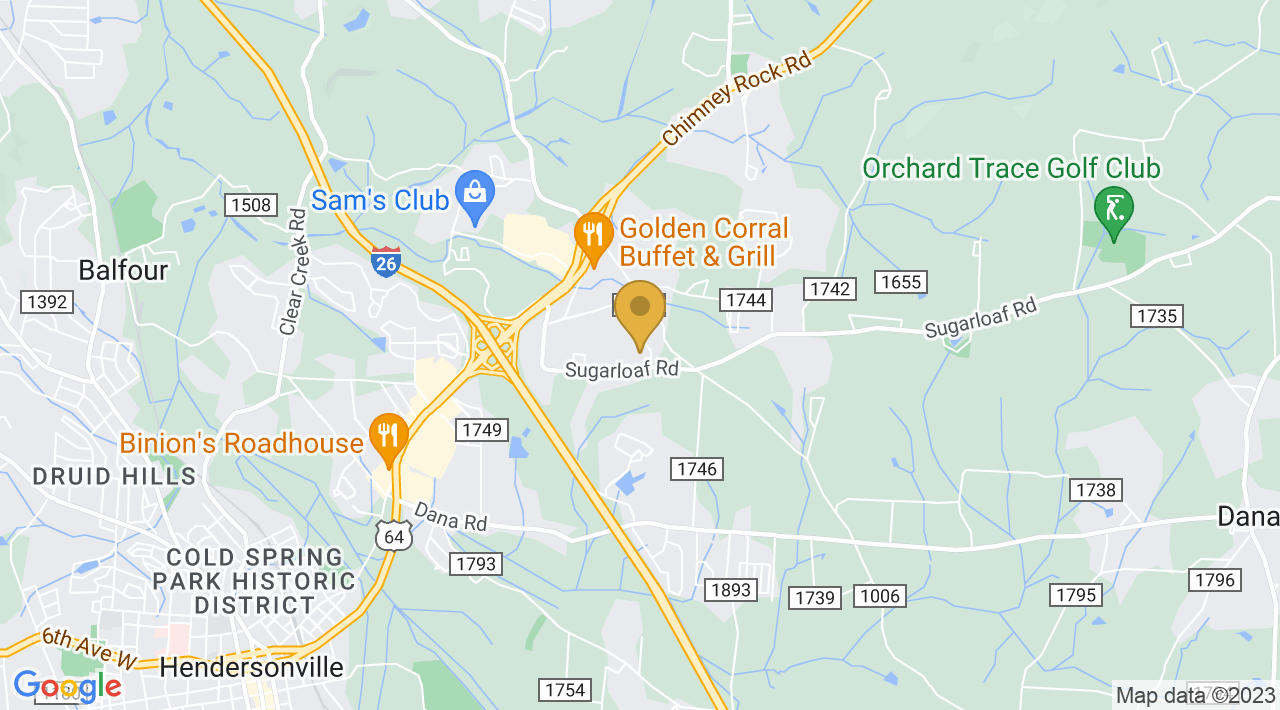 Formerly known as VAMMA (Valor Athletics Mixed Martial Arts), Ronin Mixed Martial Arts in Hendersonville, North Carolina is an official satellite school of Dartanian Full-Spectrum MMA based in North Hollywood, California. Our program is a full-contact mixed martial arts training, which includes boxing, wrestling, kickboxing, jiu-jitsu, and high intensity strength and conditioning circuits. Please consult your doctor before applying for club membership. Come down and find out if you have what it takes to be the next Champion!

Since 1998 Shane has also been involved heavily in the security industry, having provided security and protection services for such public figures as Andre Young (Dr. Dre) & family, Marshall Mathers (Eminem) & family, The Game, 50 Cent, Larry Flynt, Michael Moore and David & Victoria Beckham & family, as well as having managed the security teams for some of the top nightclub venues in Los Angeles. In mid 2008, Shane decided it was time to leave Los Angeles for greener pastures and so he began a cross-country trip in his car, touring the national parks and taking photographs of the United States. After making a recent stop in Asheville, he decided he had found what he was looking for, and thus, Ronin MMA was born. 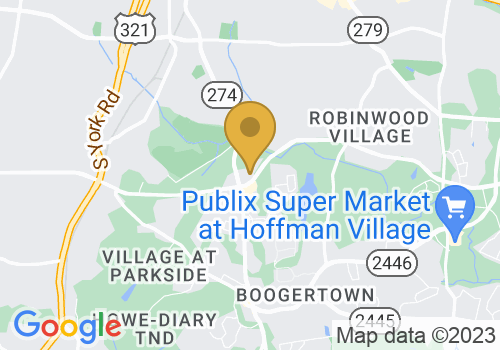 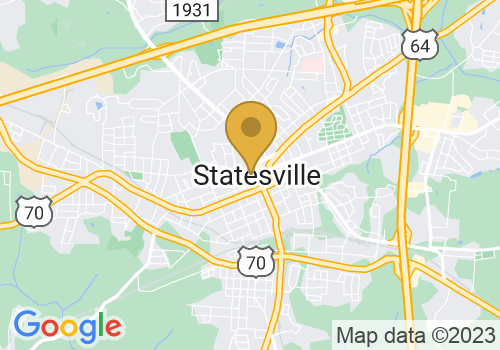 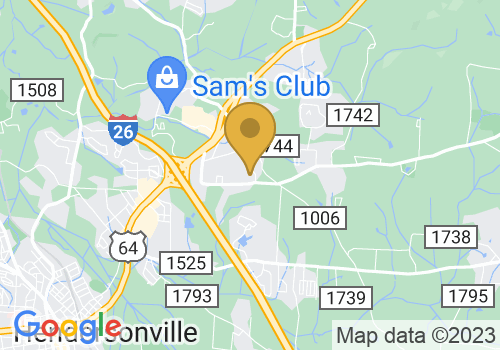 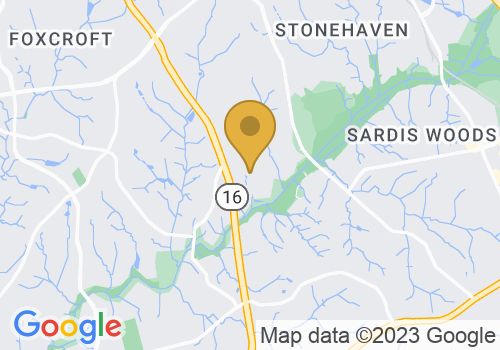