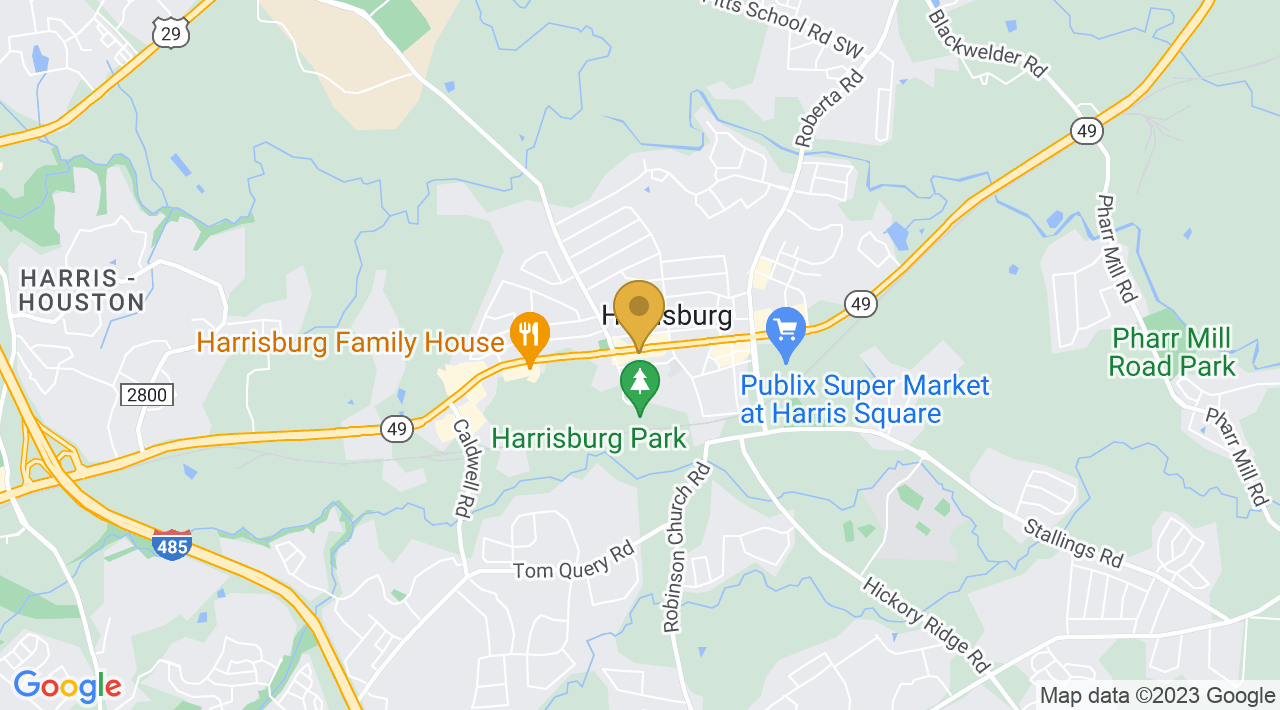 Grapping Area is matted with the leader in flooring systems the famous – Swain Mats, with over 620 sq.ft. of padded walls for additional safety.  The school also has a comfortable changing area, and his and hers bathrooms.  The facility is air conditioned in summer and heated in the winter. Fresh Spring Water is available. Mats get bleached at the end of each training to ensure a clean straining environment.

Instructor Hallie Hair started training in Jiu-Jitsu in 2000. Having wrestling background, Hallie adapted to Jiu-Jitsu very quickly and received his Purple belt in 2004.  Hallie trains under guidance of Royce Gracie. Hallie has competed in numerous Jiu-Jitsu and submission wrestling tournaments winning all of them, always placing in the top two.  Privately Hallie enjoys working out and has been for the past 20 years. He loves spending time on the mat.  Hallie is a great instructor and always has time for his students.

Instructor Mike Kogan has been training in Jiu-Jitsu since August of 2000, when he visited the Gracie Academy in Torrance, California, for a week long intensive training camp, where he had a chance to train with Rorion and Royce Gracie, as well as receive instructions from Helio Gracie, who was present at the camp. Mike received his purple belt from Royce Gracie in 2004. Mike now teaches at the Royce Gracie Jiu-Jitsu Network of Charlotte. Privately Mike enjoys working out and loves spending time on the mat. 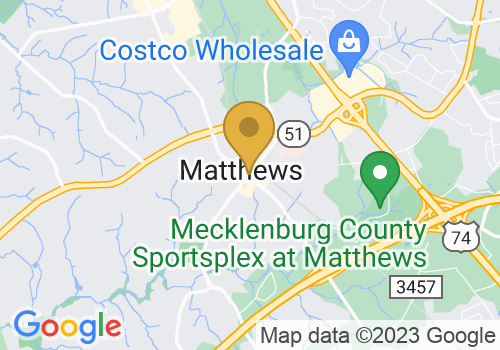 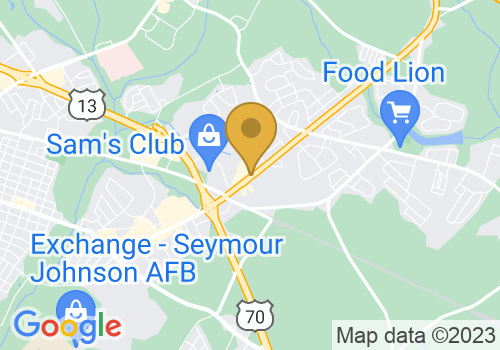 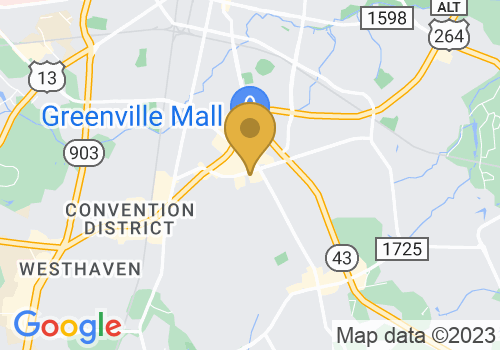 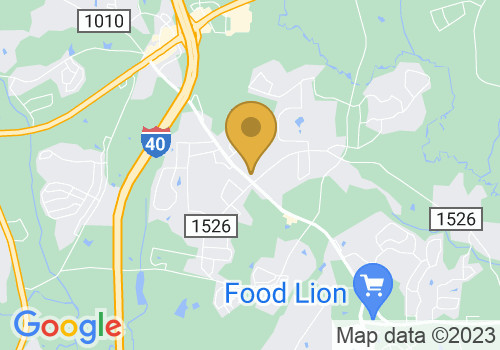