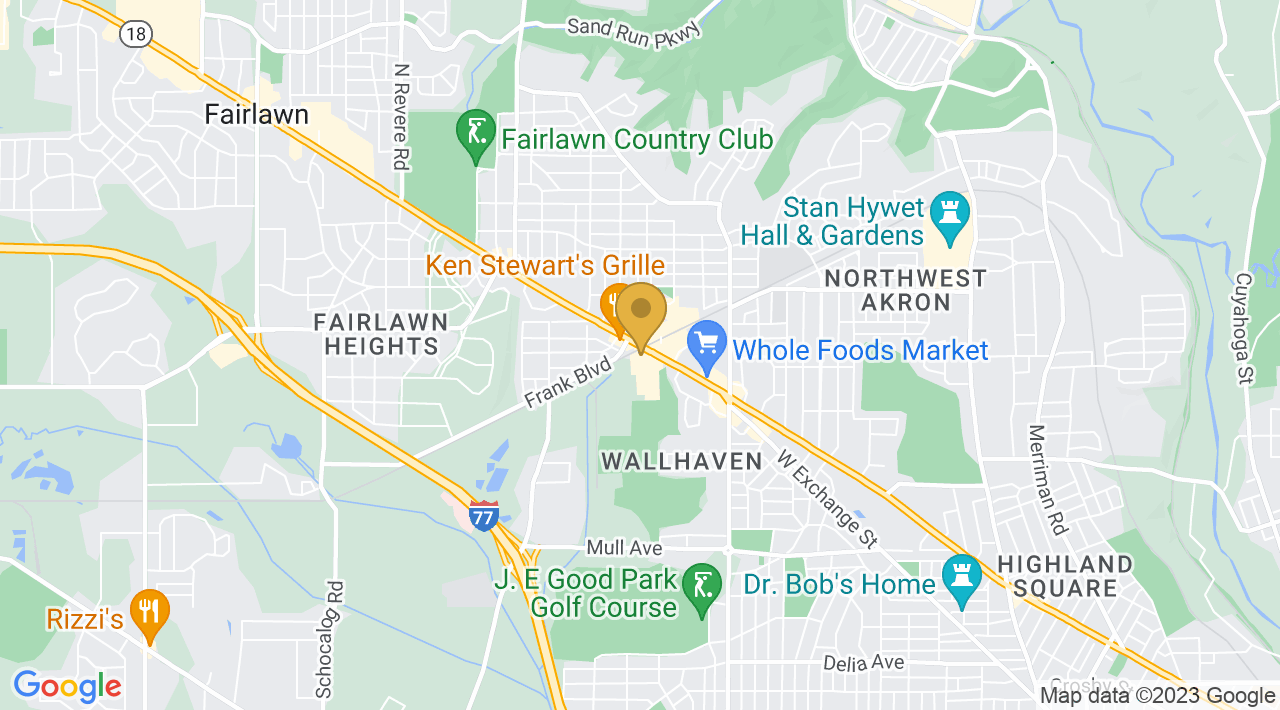 Dudu Barros Brazillian Jiu Jitsu Academy in Akron, Ohio, offers instruction in Brazilian Jiu jitsu (gi and no-gi)  for both adults and kids. Head instructor Eduardo ‘Dudu’ Barros was born in Brazil in 1980. At the age of 11, Dudu began studying Gracie Jiu-Jitsu under Carlson Gracie Sr. He excelled and quickly became a top student. Dudu competed in several regional and national competitions in Brazil and consistently placed first. Later, he competed in the Brazilian Jiu-Jitsu Nationals, where he was a four-time winner. After that, he had the opportunity to study under the legendary instructor Andre Pederneiras, who was a 5th Degree Black Belt under Carlson Gracie Sr.).  In 1997, Dudu relocated to the United States and created the Dudu Barros Jiu Jitsu Academy. 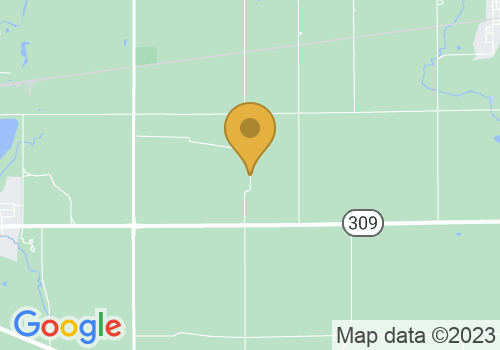 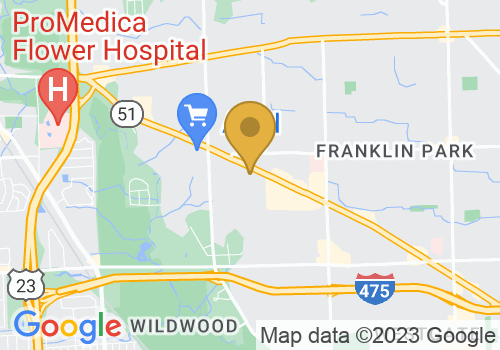 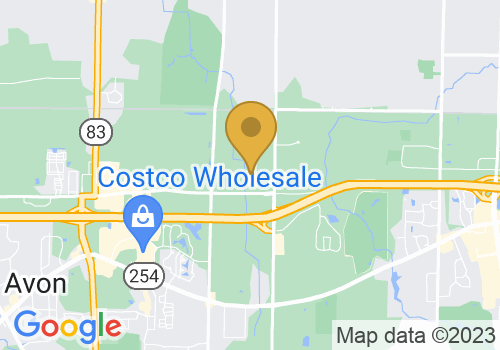 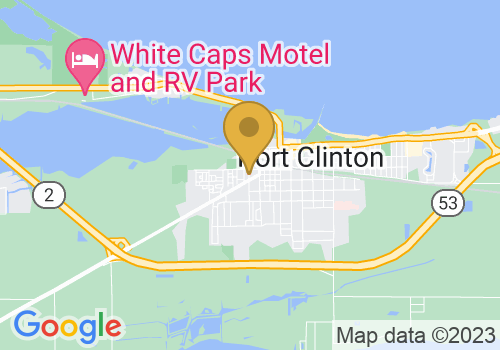