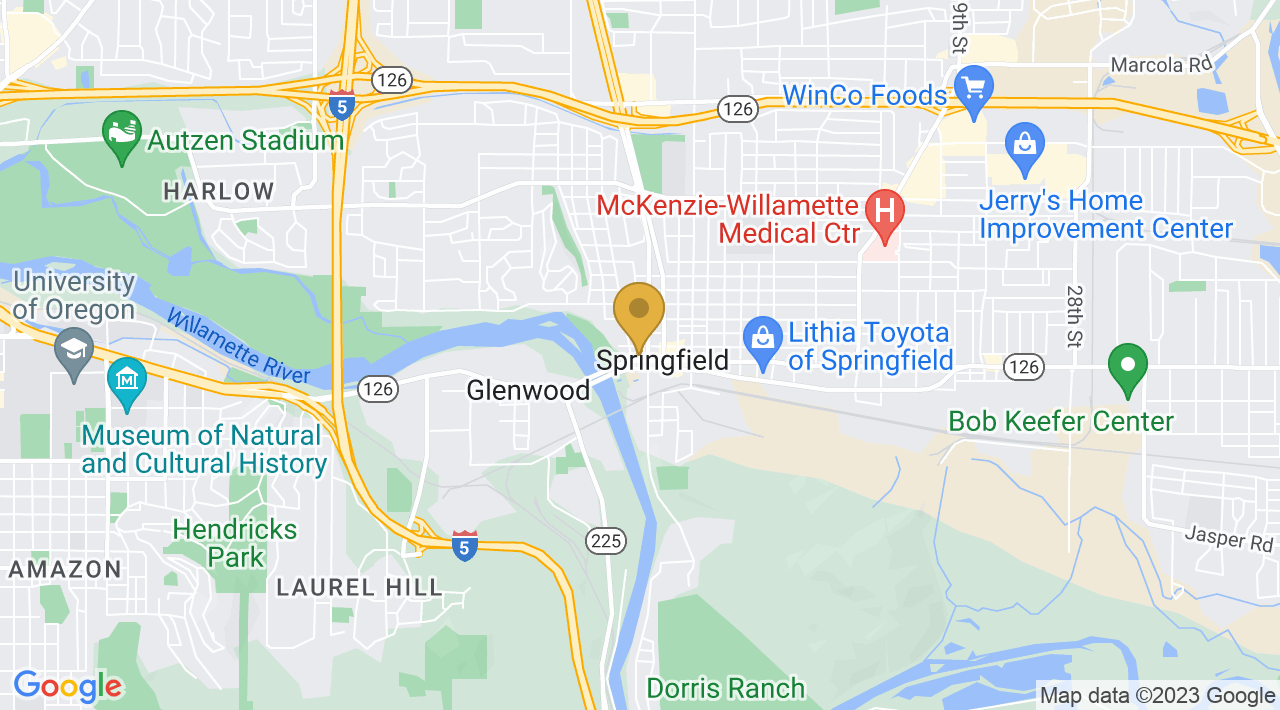 Brazilian Jiu-Jitsu Instructor Heitor Abrahao has moved here recently from Brazil, where he trained and taught with top experts. Now offering a choice of two schedules, each two days a week, you can learn this powerful martial art too at the Northwest Training Center in Springfield, Oregon.

Heitor Abrahao was born, raised, trained and has instructed in South Brasil. Like many Brazilian children, Heitor Abrahao began his martial arts experience at a very young age. And like many Brazilian young men, training on a regular basis, naturally flowed into his schedule. Excelling at both Judo and Jiu Jitsu though, is a personal achievement for Mr. Abrahao. Mr. Abrahao was named Judo State Champion 5 times as well as second place in the Judo Nationals by the age of 12. By 16 he needed something new, more to learn. That’s when he and his friends discovered Jiu Jitsu. Heitor quickly caught on, winning matches with black belts just after receiving his brown, and moving on to receive his own black belt. Mr. Abrahao trained and taught out of his home, occasionally causing an upset after rolling with known-to-be great black belts, and taking them quickly to a tap out.

As well as Jiu Jitsu, Heitor has a passion for surfing that took him on a trip to Costa Rica. It was there that Heitor Abrahao met his wife, and how he came to live in Oregon! Mr. Abrahao is a loving father of two, who are playfully beginning their training is both Jiu Jitsu and Surf! Heitor has been teaching Jiu Jitsu in Eugene/Springfield for close to three years, and has attracted all sorts of students: Men, women, boys and girls of all ages. He is excited to be expanding his school and sharing this powerful and technique driven martial art with the community. 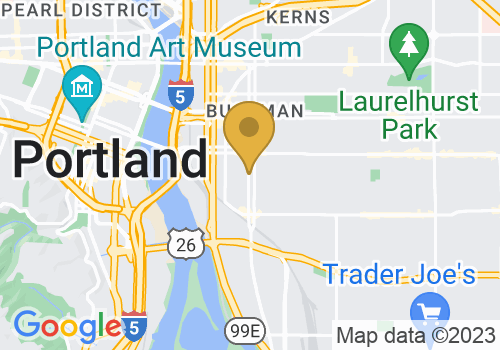 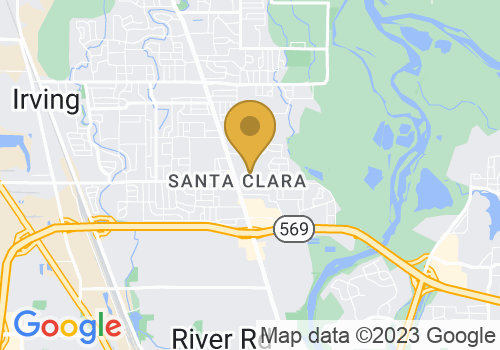 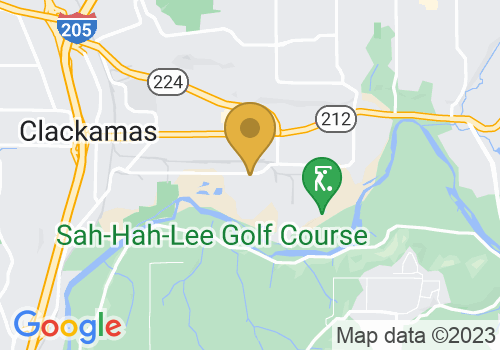 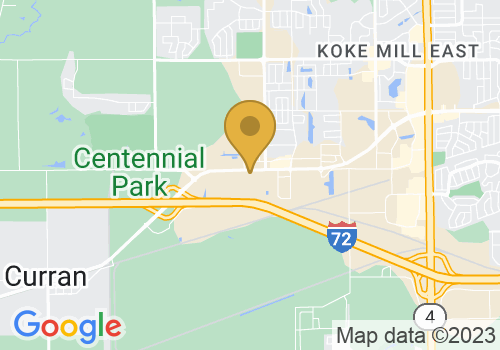