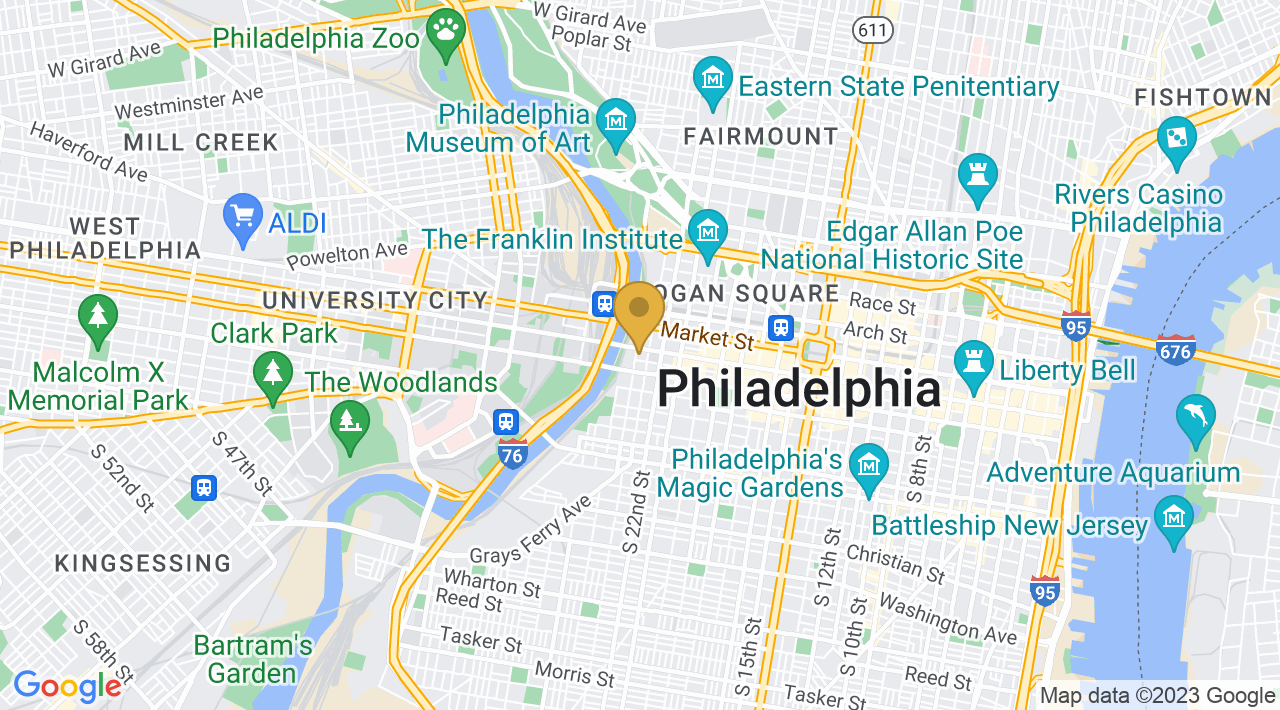 The main hub of this top-notch team, Balance Studios, is located in Philadelphia, PA, and owned by Phil and Ricardo Migliarese, who are both 1st generation Gracie black belts. True American pioneers, the brothers have utilized their 40 years of combined martial arts experience, as well as the knowledge they gained while living and training with the legendary Gracie family, to build Team Balance into a multi-faceted university of the body and mind. Their systematic method of teaching consists of basic, intermediate, and advanced classes in yoga, jiu jitsu, and mixed martial arts, all with the expressed goal of sculpting the individual into a complete fighter. Achieving black belt status as a member of Team Balance is unlike achieving it anywhere else, in that here it represents not only your skills as a jiu jitsu practitioner, but also your ability to strike, your takedowns, and your overall character as a human being. 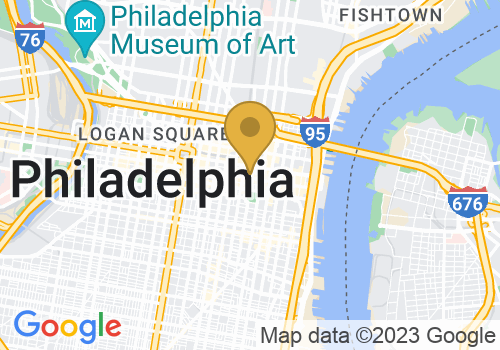 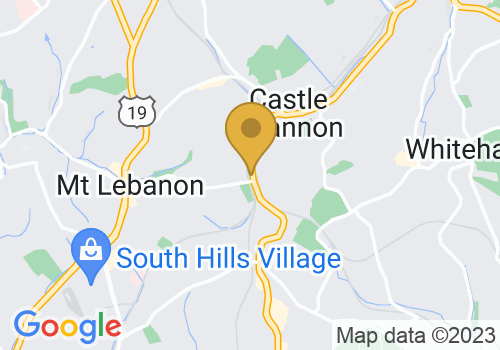 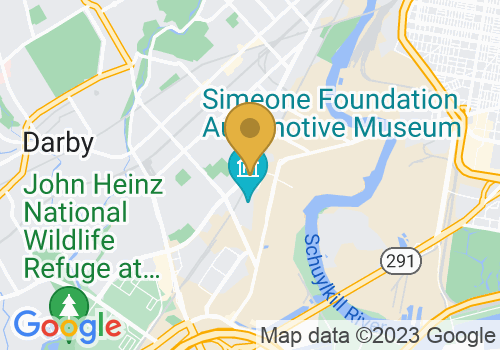 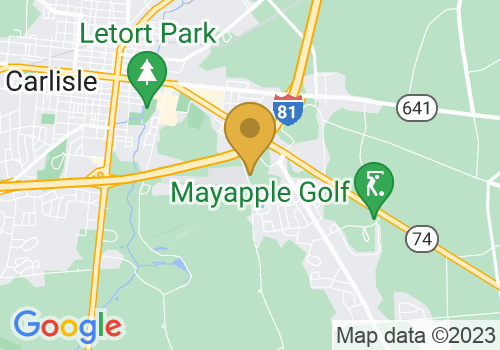