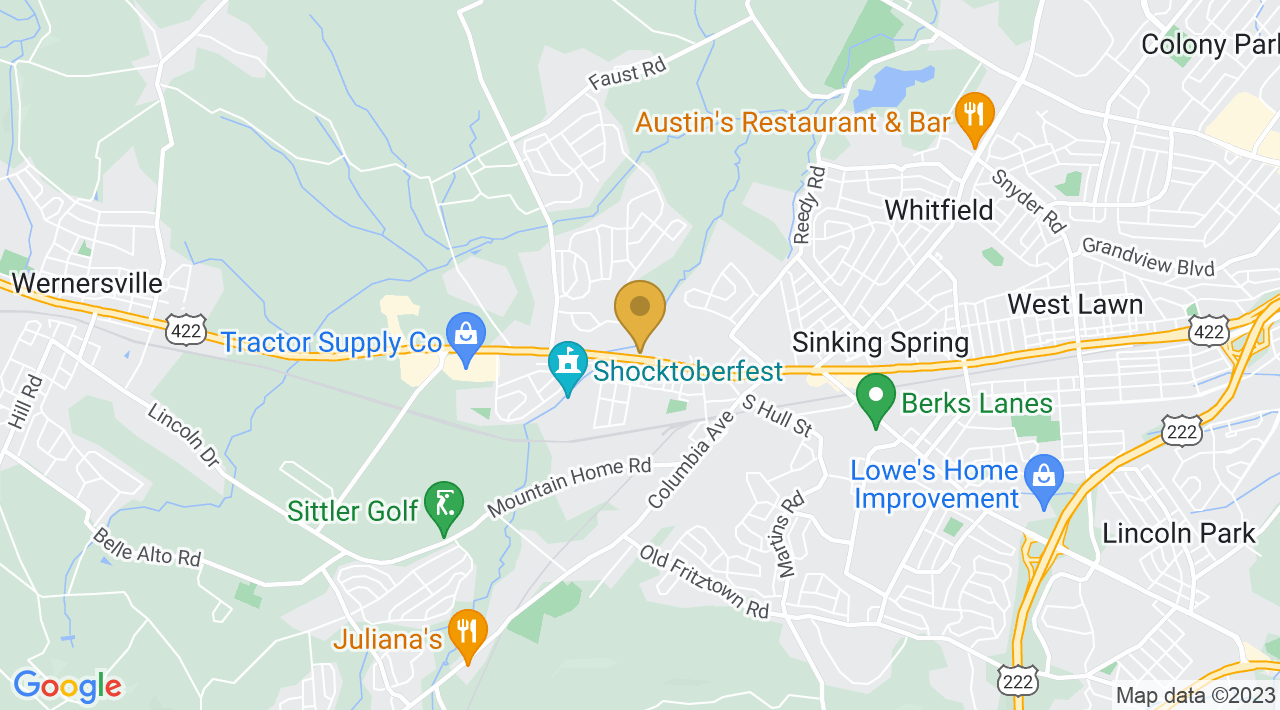 We are an official Royler Gracie / David Adiv USA affiliate academy. Research any gym or instructor thoroughly before you spend your hard earned money. Check out our website for more info.

We are located in Sinking Spring, Pennsylvania, in the Toll House Shops. We are the Reading/Berks area’s premier Brazilian Jiu-Jitsu (BJJ) and Submission grappling academy. Open since 2003, we are an official Royler Gracie/David Adiv USA affiliate academy. See the “contact info” page for more information.

Jiu-Jitsu, which means gentle art, can trace it’s origins to the oldest known forms of unarmed combat dating to 2000 years before Christ in India. After spreading through China, the arts eventually took root in Japan and were adopted by the Samurai and further elaborated upon. Many current Jiu-Jitsu tactics were developed by samurai as means of defending themselves if they should ever became separated from their weapon. With the passing years, the arts split and developed other martial arts styles, such as judo, aikido, and karate.

In 1914, Japanese Jiu-Jitsu champion Esai Maeda migrated to Brazil, where he helped to establish a Japanese immigrant community. His efforts were aided by Gastao Gracie, a Brazilian of Scotish descent. As an expression of his gratitude for Gracie’s assistance, Maeda taught the Brazilian’s oldest son Carlos the essential secrets of Japanese Jiu-Jitsu.

Carlos taught Maeda’s techniques to his four brothers, and in 1925 they opened the first Gracie Jiu-Jitsu academy in Brazil.One of the brothers, Helio, being small of stature and in poor health, paid special attention to the use of technique. Because of his small stature (135 lbs.), Helio began to work and adapt the basic concepts of Jiu-Jitsu. He introduced the application of leverage to the art, making it possible for a smaller opponent to defeat a larger one.He began experimenting, modifying, and enhancing the basic technique to make them effective for a person regardless of his or her stature. Thus began the development of a new and more effective art, Gracie Jiu-Jitsu.

Now in his 90’s Helio Gracie still teaches and is widely recognized as a living legend in the martial arts world. 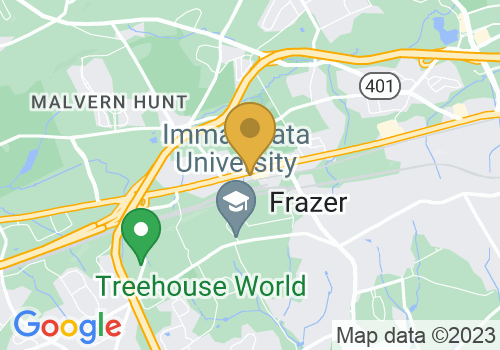 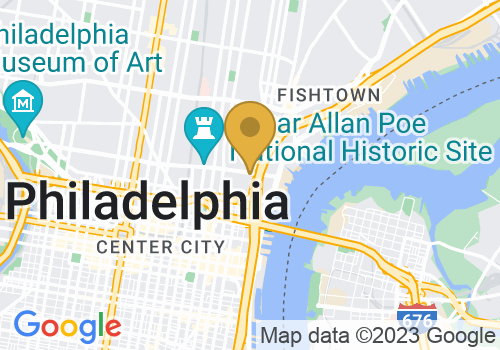 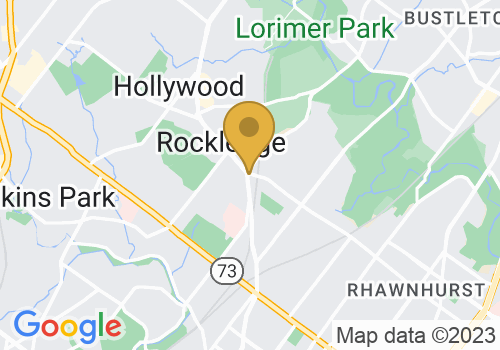 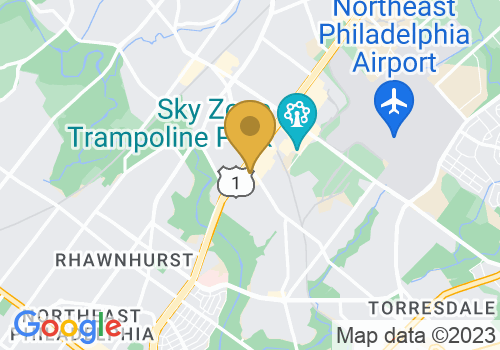