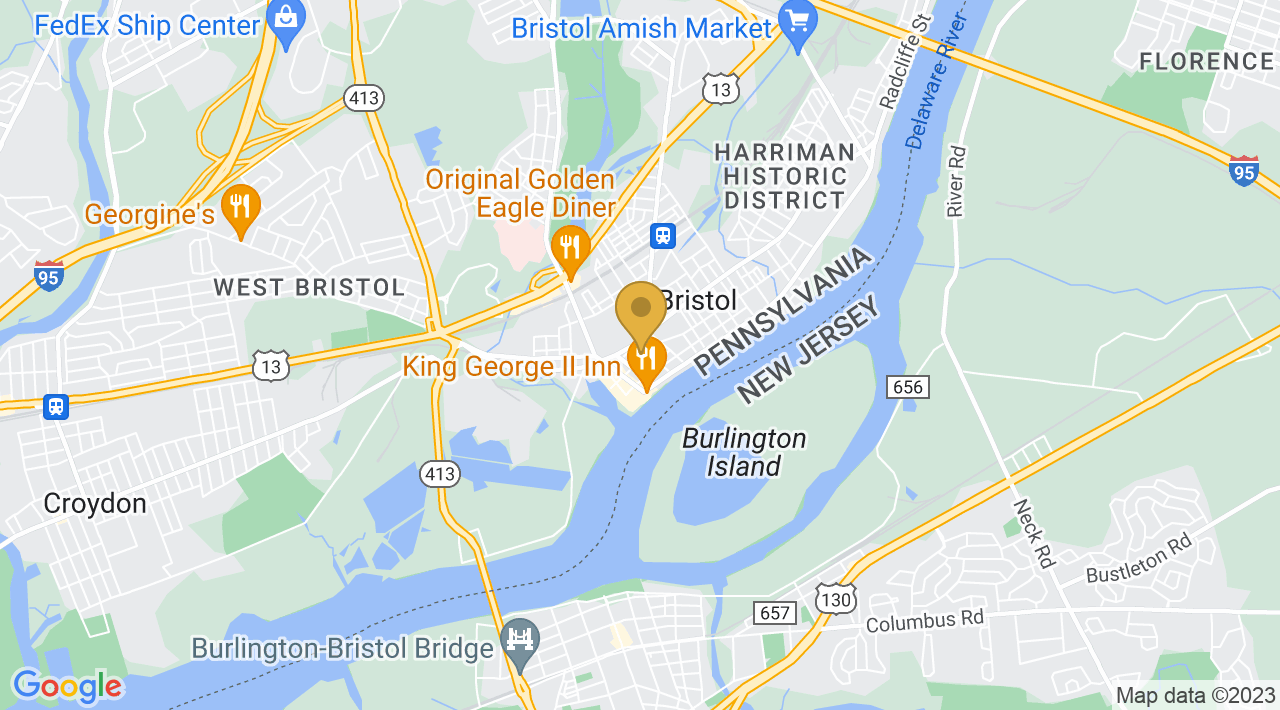 Keystone Brazilian Jiu Jitsu and Mixed Martial Arts in Bensalem, Pennsylvania, provides high quality instruction in Brazilian Jiu-Jitsu, Mixed Martial Arts and Self Defense. Our program offers Street Self-Defense, Competition Training, Conditioning, Technique and Sparring. Whether you are a beginner, had some training, or just someone wanting to get in shape and expand your horizons, come and visit us for one free week. 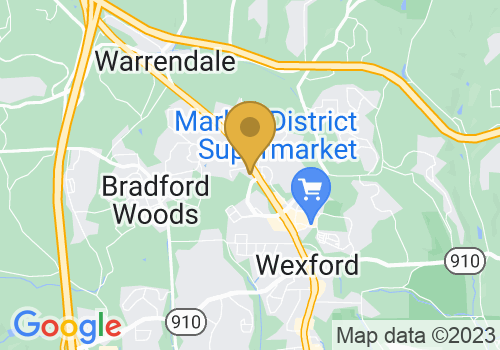 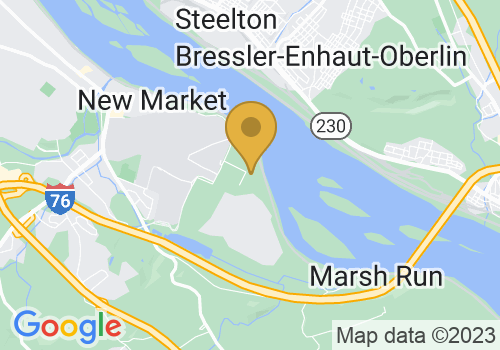 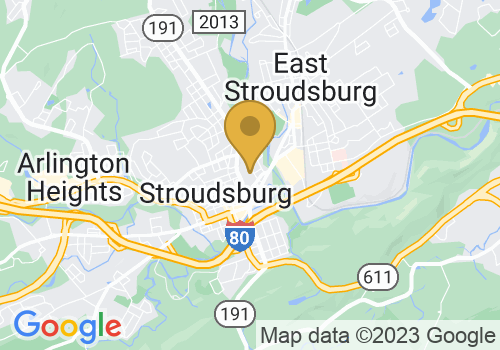 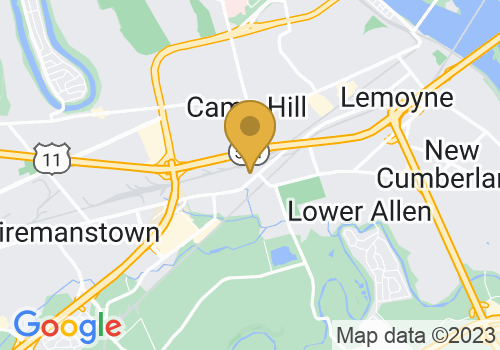