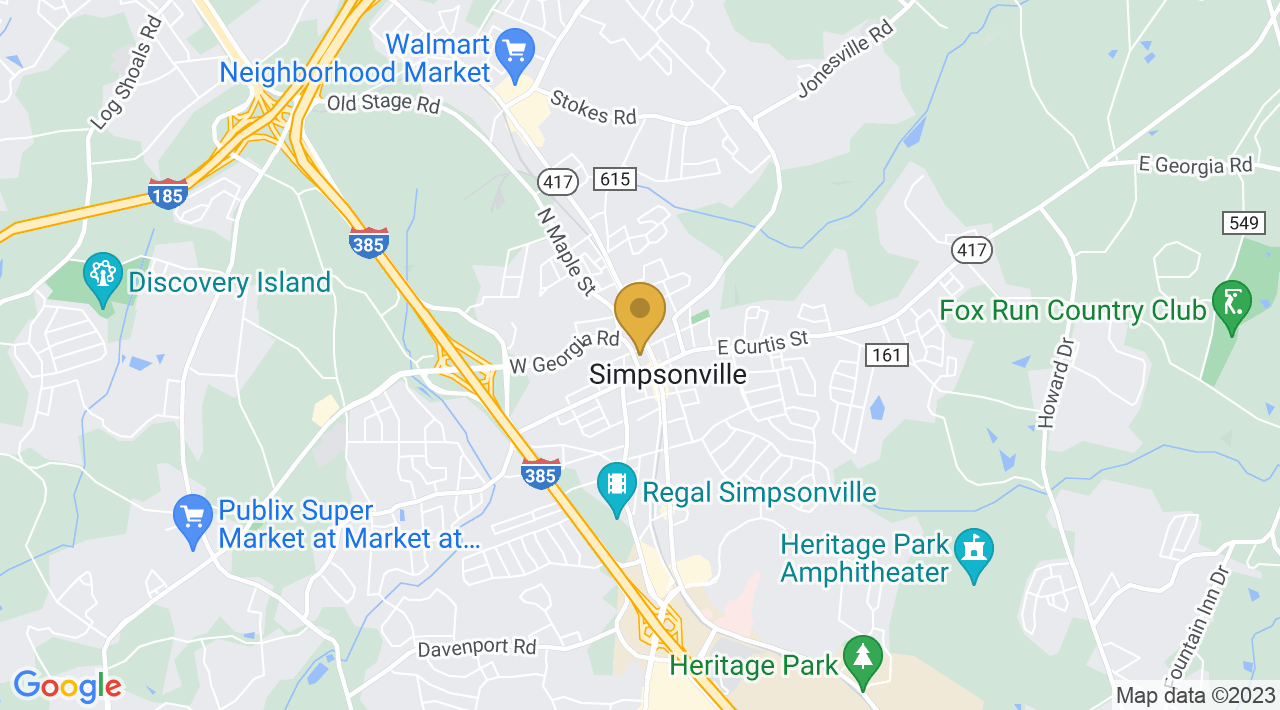 Upstate Karate, located in Simpsonville, South Carolina, is a highly world-ranked Martial Arts school, offering instruction in Kempo Karate, Sport and Fitness Kickboxing, Weapons, Little Dragons, Brazilian Jiu-Jitsu (Pitch Black MMA), and Aikido. We have a 12,000 square foot facility with showers, dressing rooms, and area for children. The school is equipped with high quality mats for the comfort and safety of our students plus training mirrors to aid in their progress. We are also an affiliate of RCJ Machado Jiu-Jitsu.

Head Instructor Ray “Mr. T” Thompson started his Martial Arts training in March 1974, at the age of 18. Since his beginning, he has studied many different fighting arts and has become a world recognized martial arts expert. He is also known world-wide for running one of the finest martial arts centers in the United States.

Mr. T’s competition career has spanned many years and many championships including winning the first and only “Toughest Man in South Carolina” contest in 1980. He has fought in full contact (kickboxing) matches, and was a member of the U.S. Kickboxing Team which competed in France in 1988. While in France, Ray was known as the “Master of Disaster” by the French public.

Mr. T has trained numerous National, North American and World Kickboxing Champions and manages some of the top professional kickboxers in the Country. Mr. Thompson is also the trainer and manager of World Class Kickboxer and five-time Amateur World Champion Kickboxer, Stephen “The Wonderboy” Thompson. His guidance is helping to lead athletes toward successful careers in the field of full contact kickboxing. Mr Thompson is most proud of his five children and his high standard of values that bring out the best in his students and increase the quality of life through developing a positive self-image.

Stephen “Wonderboy” Thompson is head instructor of the children’s karate program at Upstate Karate in Simpsonville, SC, he is 26 years old and the oldest son of Ray Thompson who is also his trainer and manager. He has been studying the martial arts for 23 years and holds Black Belt ranks in Kempo Karate, Jujitsu and Kickboxing. Stephen has appeared on TV on pay per view and on IKF Kickboxing shows. In 2006 Stephen was the #1 ranked fighter in Chuck Norris’ World Combat League. Stephen has also been featured two times in Martial Arts Digest Magazine. Stephen has performed along with his dad at the Peace Center for the Performing Arts in the “Athletes Project”, and has appeared in several commercials. 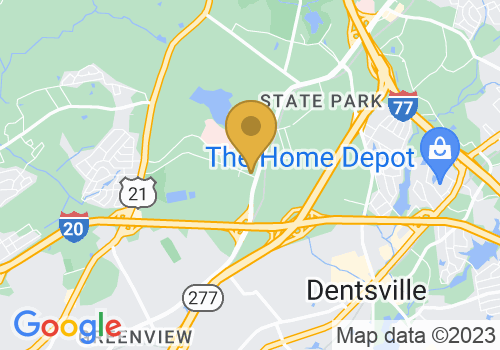 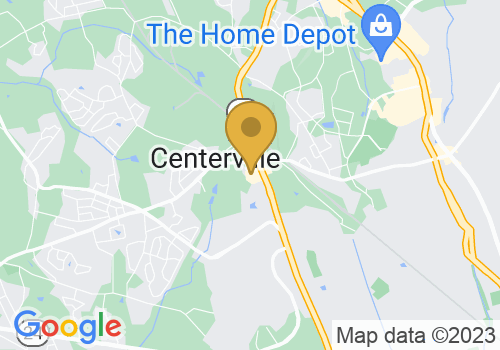 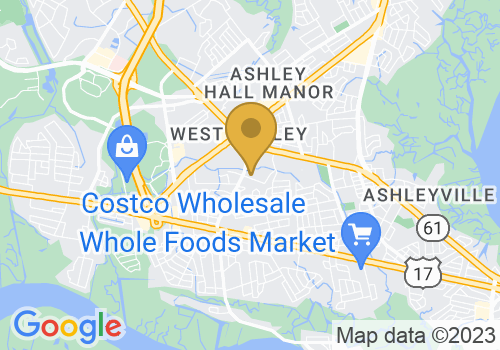 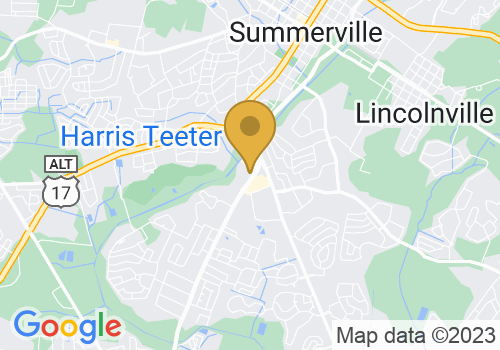