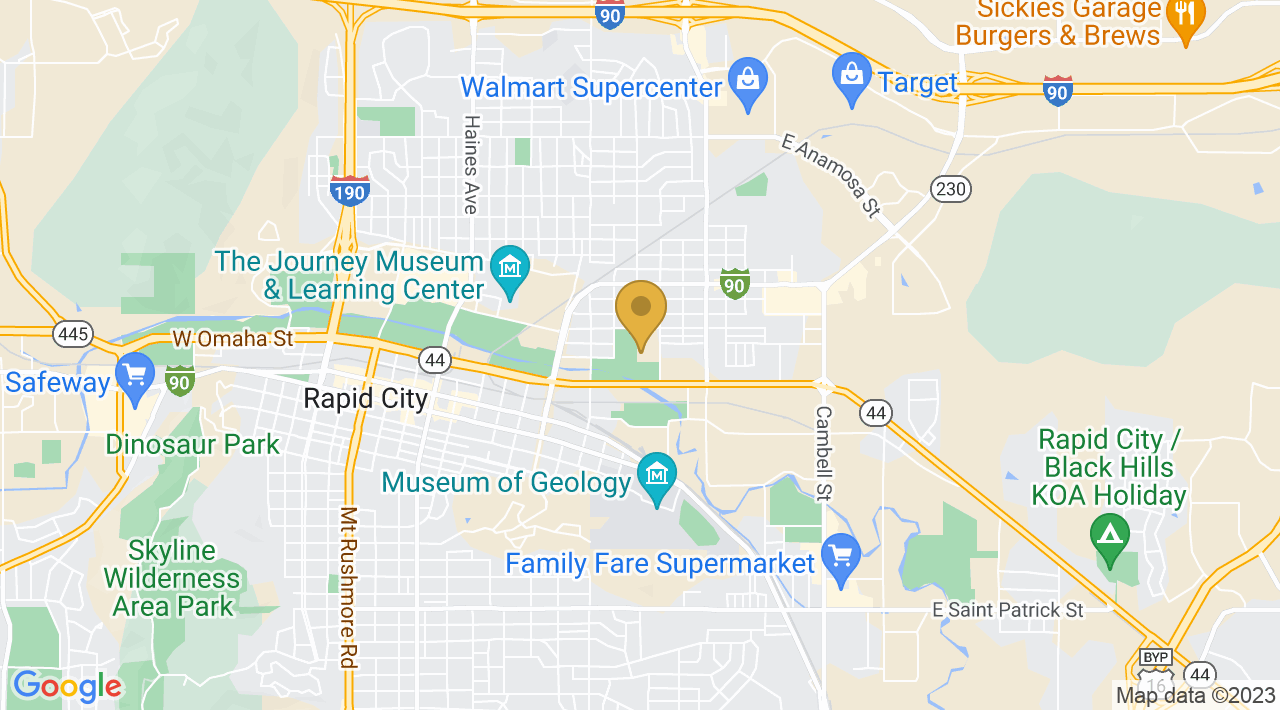 At Rushmore Ju-Jitsu in Rapid City, South Dakota, Head Instructor Doug Langworthy and his team of Black Belt instructors (Jack Smith, Patrick Clinch, Chris Van Norton, Jeff Bauer, Clay Soby and Travis Zelfer) will teach you the art of Ju-Jitsu. Learn Karate, Judo, & Aikido — all in one! It is a Great Stress Reliever, Self-Defense Tool,and Self Confidence Builder. We are conviently located at the New Rapid City Parks and Recreation Center. We have classes for both adults and children. Students are encouraged to attend at least two classes a week.

We teach the traditional combination of Karate, Judo and Aikido techniques. Karate focuses on strong punches and kicks, and coordination of attack. Judo teaches you to fall, roll, and use leverage to your advantage. Aikido emphasizes redirection of attack, joint locks, and pressure point control. Our style of Ju-Jitsu dates back to the time of the Samurai, the warrior class in Japan. Ju-Jitsu is the father of many styles of martial arts. Judo and Aikido developed specifically from Ju-Jitsu.

Sensei Claude Woodson, who came to the Black Hills through the military, began teaching Ju-Jitsu here in the late 1960’s at the YMCA. Through his dedication to the art he learned under an oriental master while growing up in Chicago, he passed his skills along to a few dedicated students.

Sensei Doug Langworthy is the 5th generation black belt as a result of Sensei Woodson’s teaching, and has actively studied and taught the martial arts for the last 25 years. Rushmore Ju-Jitsu has been successfully operating for the last 4 years, and now has approximately 75 students between the children and adult classes.

Martial arts is more than learning how to defend oneself, it is about self discovery. Start your martial arts journey today for a better you tomorrow. As a wise man once said “a journey of a thousand miles begins with the first step.” Allow us to help guide you on your journey to achieving your goals. Whether your goals are to get in shape, lose weight, become a champion competitor, or self defense, we can help. Through our program you will learn self confidence, discipline, integrity, honor, and respect. Self Confidence gained through Rushmore Ju-Jitsu will last a life time. The Martial arts are not just a hobby; it is a way of life. Begin your journey of self discovery with us today! 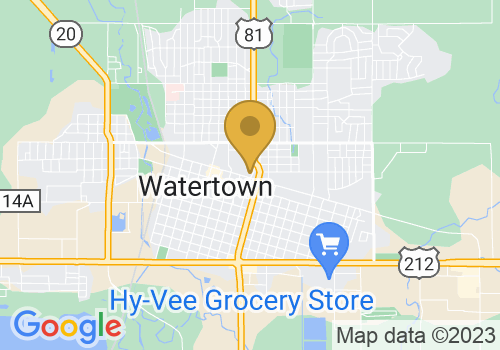 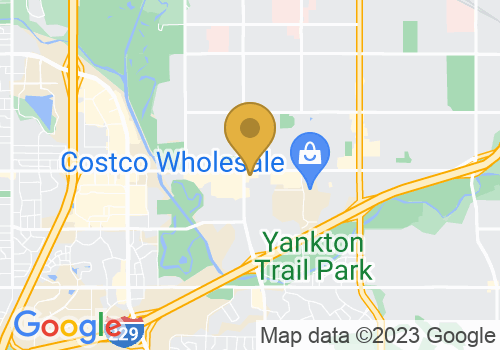 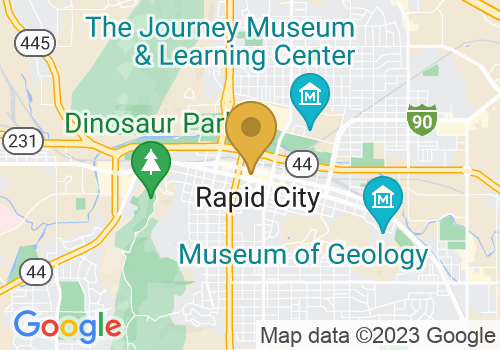 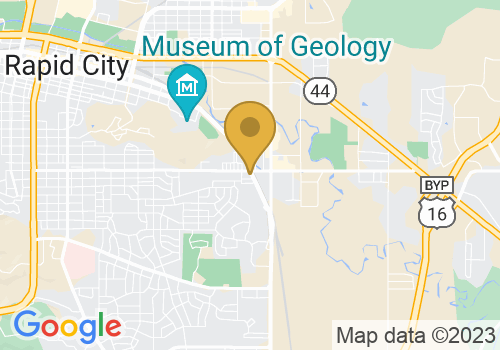